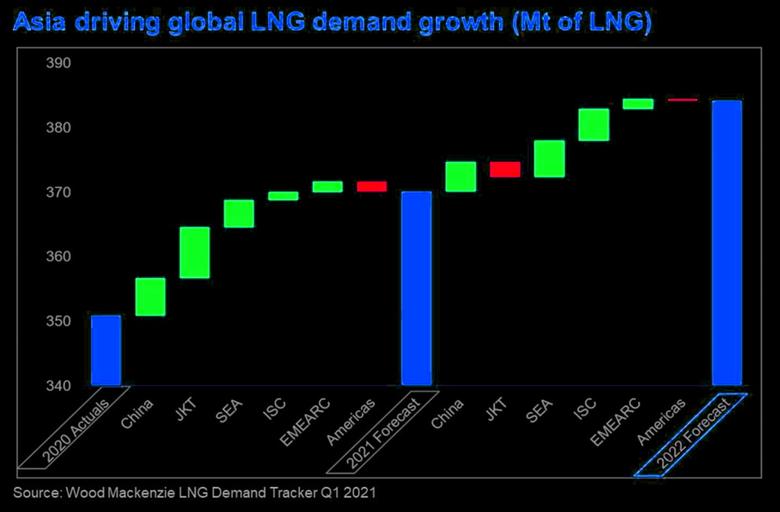 PLATTS -  09 Jul 2021 - LNG importers based in Asia have been actively seeking alternative means to meet incremental demand during summer season and avoid spot cargo procurement, with market prices above that of legacy crude-linked contracts for most of 2021.

This marked a reversal in the spot versus legacy contract pricing dynamics from a year ago.

Last year, some Japanese importers were able to import a June or July delivery cargo at approximately $2/MMBtu, while other cargoes imported through long-term contracts were hovering at $8-$11/MMBtu for the same months, customs data from the Ministry of Finance showed.

The spot and long-term LNG pricing dynamics have shifted dramatically from 2020 to 2021, with record lows to record highs recorded in a period of nine months.

"Last year we saw [some importers] exercising [Downward Quality Tolerance] but this year, it's the opposite. They want to lift as much as their long-term volumes", a Singapore based trader observed.

However, currently, with spot LNG prices hovering above most long-term contract prices, importers are trying to maximize their cargo purchases through their long-term cargoes, while minimizing their spot procurement.

"There are quite a lot of requests from end-users for earlier delivery of [Annual Delivery Program]", an Asia-Pacific based producer confirmed.

Within Asia, Japan has reportedly the lowest percentage of spot procurement against total import volume, compared to other countries such as China or South Korea. However, the country is still exposed to changes in LNG demand and supply fundamentals, with importers having to rely on the sport market to meet additional demand or clear excess supply.

As of July 8, the cumulative monthly average for August delivery JKM stands at $12.847/MMBtu.

In comparison, the so-called Japan-Crude-Cocktail linked deals with a slope of 13% and a fixed constant assumption of 70 cents/MMBtu translates to approximately $9.21/MMBtu for July delivery and $9.32/MMBtu for June delivery, respectively, referring to May estimate of $65.45/bb and April finalized number of $66.31/bb, according to data from S&P Global Platts and Japan's Ministry of Finance. Japanese long-term contracts often refer to the average imported crude prices three months earlier from the day of delivery window.

With JCC expected to be around $65/bb, JCC-contracts could settle at around $9/MMBtu for the June/July market, one Japan-based importer agreed.

While a few long-term contracts between Japanese importers and their suppliers have a slope lower than 12% of either Brent or Japan-Crude-Cocktail, the average price of crude oil imported into Japan, most Japanese legacy contracts have a slope of closer to 13%-14%, multiple sources told Platts.

Regarding the price constant for oil-linked contracts, some Australian contracts have a relatively high fixed price of approximately 70 cents/MMBtu, while contracts with other Asian suppliers have a lower constant. A few entities also have successfully removed constant with their suppliers, although possibly subject to a higher oil-linked slope.

As oil demand continues to grow strongly over the coming two months, coupled with somewhat constrained supply, S&P Global Platts Analytics expects oil stocks to be drawn down and crude oil prices to surge before falling back in the fourth quarter. "With a lag, JCC prices are likely to go above $75 per barrel in August and September before retreating to under $70 per barrel by the year-end", S&P Global Platts analyst Kang Wu stated.

"For the prompt, we refer to JCC at around high $60/bb, but for Q4, we expect the referring JCC would be around high $70/bb", a Japanese power utility commented.

"Interest for small volume of LNG from China is strengthening", a Japanese utility stated. The utility also noted heightened demand for gas up, cool down for new South Korean LNG carriers heading to the US are rising.

However, while the spot market remains elevated, the forward market shows a tapering down of pricing expectations over the next three years.

S&P Global Analyst Jeff Moore commented, "The LNG spot market is expected to stay relatively tight through at least 2023, and JKM is forecast to stay above $8.00/MMBtu on an annualized basis until 2024 when a new wave of liquefaction projects will come online." 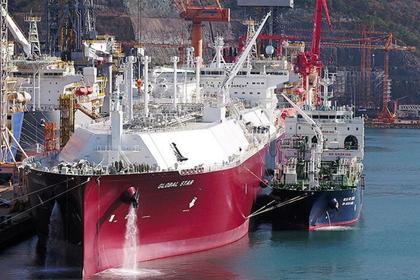 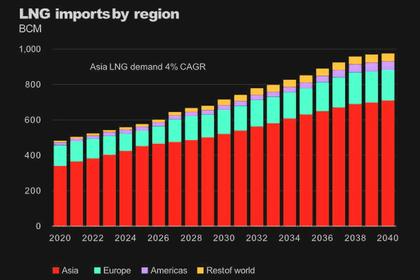 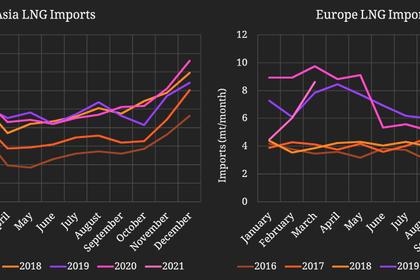 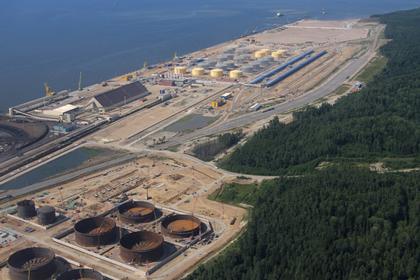 GAZPROM LNG PLANT
The Ust-Luga project is in line with Russia's plans to boost its LNG production capacity to around 140 Mt/year by 2035 and to raise its global LNG market share to 20%.
English 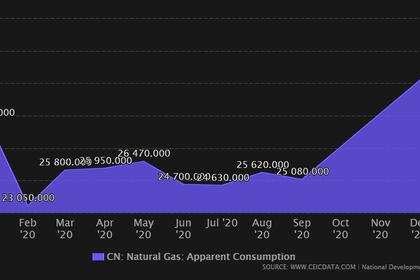 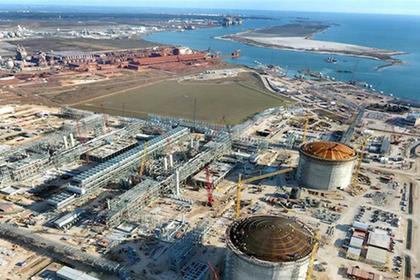 MOZAMBIQUE LNG DELAYS
Considering the evolution of the security situation in the north of the Cabo Delgado province in Mozambique, Total confirms the withdrawal of all Mozambique LNG project personnel from the Afungi site. This situation leads Total, as operator of Mozambique LNG project, to declare force majeure.
English
All Publications »
Tags: LNG, ASIA
OIL PRICE: BRENT NEAR $98, WTI NEAR $92