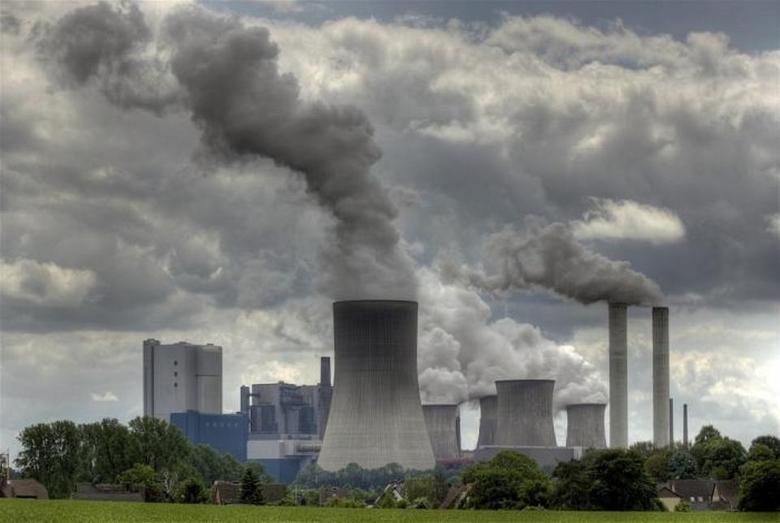 In June 2021, the Chamber of Deputies of Chile has approved a bill that prohibits the installation and operation of coal-fired power plants. The measure, which is yet to be voted by the Senate, will take effect from 31 December 2025 for plants that are less than 30 years. Coal accounts for 15% of Chile’s installed capacity, with 4.5 GW (2020). Fourteen coal-fired units totaling 3.3 GW will be less than 30 years as of 2025.

AES plans to invest US$3bn to build 2.3 GW of renewables and energy storage through 2024 in Chile and Colombia. At the global level, AES has committed to sell or retire almost 12 GW of coal capacity. 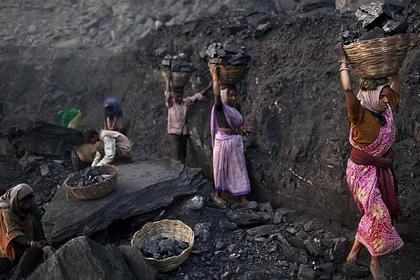 INDIA COAL PRODUCTION DOWN
In addition, the Indian power utility NTPC has committed to halve its coal-fired power capacity and to set up 60 GW of renewable projects by 2032. NTPC’s current installed capacity stands at 66 GW, of which 54 GW is coal-fired.
English 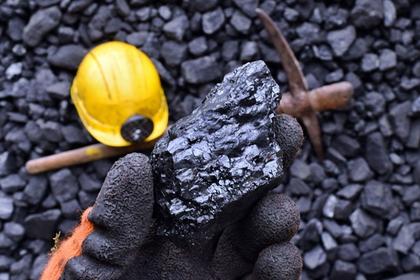 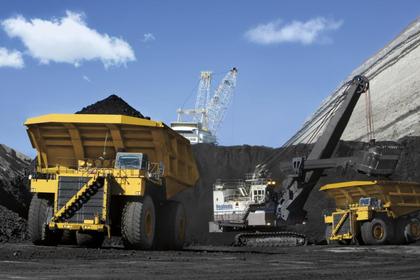 COAL INVESTMENT DOWN
In a communique, which Reuters saw and reported on earlier, the Group of Seven nations - the United States, Britain, Canada, France, Germany, Italy and Japan - plus the European Union said "international investments in unabated coal must stop now".
English
All Publications »
Tags: CHILE, COAL
OIL PRICE: NOT ABOVE $75 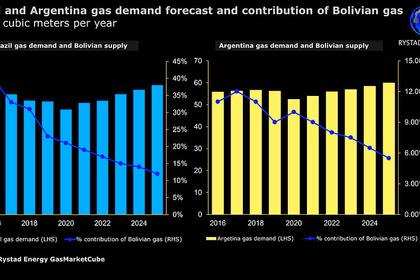