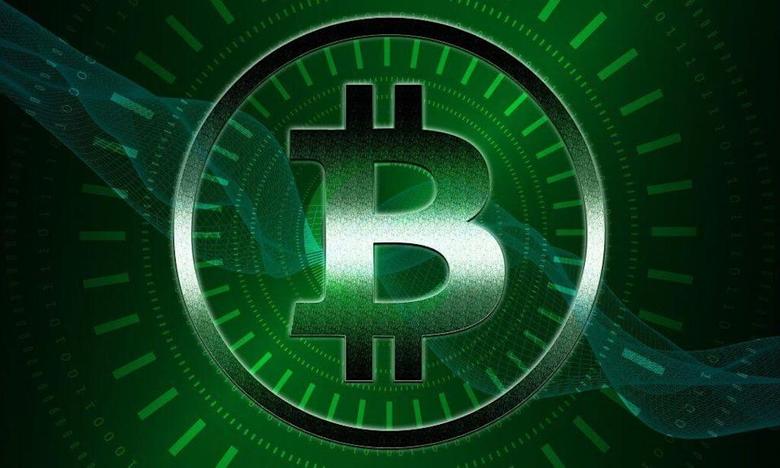 Phase I of the Nautilus Cryptomine facility will be a 180 MW bitcoin mining facility, which will be built on Talen's digital infrastructure campus adjacent to the nuclear power plant in Berwick, Pennsylvania. The facility will be powered via a direct interconnection to Susquehanna that will provide low-cost, reliable, zero-carbon electricity. This direct "behind the meter" connection will provide Nautilus Cryptomine with one of the lowest electricity costs among publicly traded bitcoin mining peers in the USA, Talen Energy said.

The joint venture expects to invest about USD350-400 million in the first phase of the zero-carbon bitcoin mining operation, which is expected to begin commercial operation in mid-2022.

Talen President Alex Hernandez described the joint venture as a "tangible expression" of the company's transformation to a lower carbon and digital infrastructure future. "Nautilus Cryptomine's mining facilities will create zero-carbon coins with the appropriate regulatory overlay, mined in the United States in a secure location. As the world's adoption of digital assets and the demand for clean power accelerates, we believe these zero-carbon coins with verifiable attributes and US provenance will be highly differentiated for those seeking to invest in digital coin production," he said.

Paul Prager, TeraWulf's CEO and chair, said the combination of TeraWulf's platform for sustainable bitcoin mining with Talen's generation, real estate and infrastructure assets to power Nautilus Cryptomine exclusively with nuclear power creates a business that is both zero-carbon and offers attractive bitcoin mining economics. "We look forward to growing and expanding the scope of Nautilus Cryptomine and believe that nuclear energy will be an important contributor as we work to accelerate the transition to a more resilient, stable and sustainable energy future," he said.

Susquehanna's two boiling water reactors have a net generating capacity of 1257 MWe each. Unit 1 began commercial operation in 1983 and unit 2 in 1985. 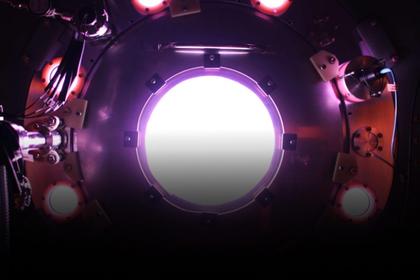 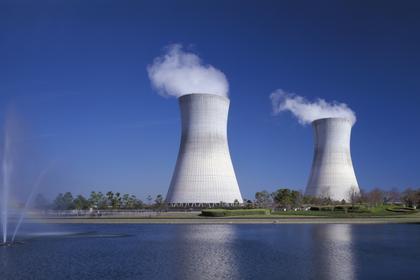 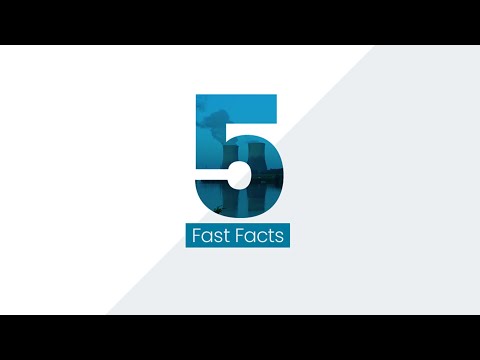 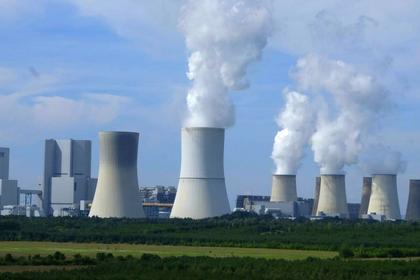 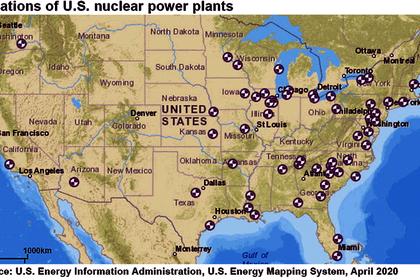 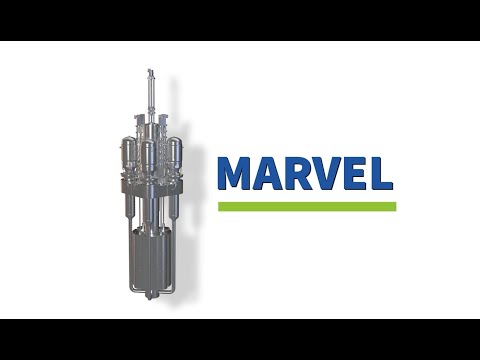 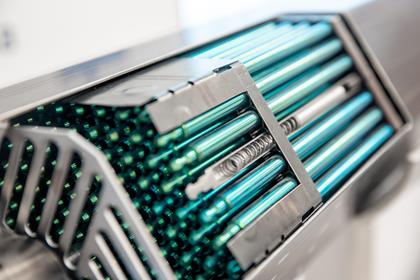 U.S. ADVANCED NUCLEAR FUELS
Those actions, along with Congress passing support for the US uranium reserve, are "really reinvigorating" the entire US fuel supply chain and could allow the country to be a leading global supplier of advanced fuels,
English
All Publications »
Tags: USA, NUCLEAR, BITCOIN
OIL PRICE: BRENT ABOVE $118, WTI ABOVE $114