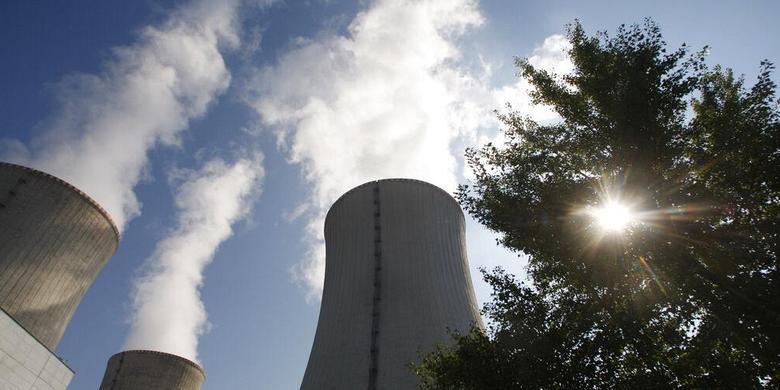 WNN - 13 September 2021 - Nuclear is already set to become the largest source of energy in the Czech Republic, but accelerating new build and broadening its use to provide more heat would help hasten the phaseout of coal, according to the International Energy Agency (IEA). Phasing out coal is "a key challenge" for the Czech Republic, the IEA said in a policy review published today. Despite a 36% decrease since 2009, coal still accounts for half of total domestic energy production and it is not expected to be phased out completely until 2038, it said.

To bring this date closer, IEA recommended Czech policymakers "anticipate a faster phase-out of coal than is currently envisaged and prepare to accelerate additional deployments of renewable and nuclear power plants." The organisation's head, Fatih Birol, said, "I would encourage the government to undertake a thorough assessment of the economic potentials of all available forms of low-carbon energy and to plot pathways on how best to exploit the most promising options to ensure adequate supply."

The 2038 phase out date for coal comes from a Czech commission report from late last year. It foresaw that coal would be initially replaced largely by natural gas generation, while the share of renewable sources would increase to 25%, largely in line with the State Energy Plan of 2015 and the country’s National Energy and Climate Plan of 2019. According to this projection, nuclear would become the country's largest generation source once coal is gone in 2038, as new nuclear capacity would have become available in 2036 at the Dukovany power plant.

To help ensure the success of this project for a new reactor at Dukovany, the Czech government should support the utility ČEZ to "conduct a robust tendering process", the IEA said.

In the new report, IEA noted arrangements for the state to support the project with low interest loans (interest-free during construction and 2% during operation) for 70% of the construction cost to the utility ČEZ, which would own and operate the plant. "Direct financing support, especially during the construction phase as envisaged by the Czech Republic" is "an effective way to align nuclear new build financial conditions with the country’s long-term energy policy objectives," it said.

Once in operation, there would be a 30-year power purchase agreement where a government company would pay a fixed rate to ČEZ before reselling the power on the wholesale market. "This financial support is intended to significantly reduce the cost of capital and ensure competitive costs for consumers," said IEA. It also noted that the cost of wind and solar power in Europe and China would more than double if those sources were not being given the same kind of support.

Beyond 2040, Czech plans allow for a further new reactor at Dukovany, as well as two new units at its other nuclear power plant, Temelin. If those went ahead, nuclear would rise to supply some 58% of the country's electricity generation.

Another way for nuclear to support a faster exit from coal would be to provide more heat to homes and industry. In the Czech Republic, district heating systems supply over 40% of all households, said IEA.

However, coal still powers 60% of Czech district heat. IEA said the country should develop clean options like large heat pumps and consider whether small nuclear reactors can take some of the role after 2030. 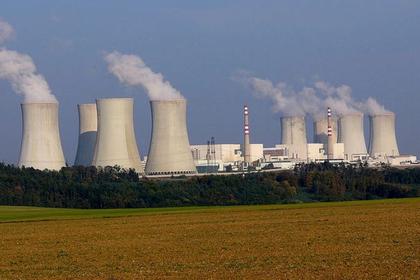 NUCLEAR FOR CZECH
"For the development of nuclear energy, which inevitably awaits us after the end of coal combustion in the Czech Republic, it is essential that Czech industry maintain high competencies in the widest possible range of expertise related to nuclear energy,"
English 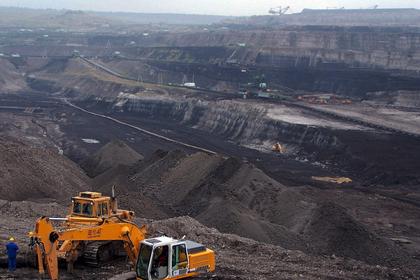 NO LIGNITE FOR POLAND
The European Court of Justice (ECJ) has ordered Poland to immediately stop lignite mining activities at the Turów open-pit mine near the Czech and German borders, following a lawsuit filed by Czechia over environmental concerns.
English
All Publications »
Tags: CZECH, NUCLEAR, COAL
OIL PRICE: NOT BELOW $75