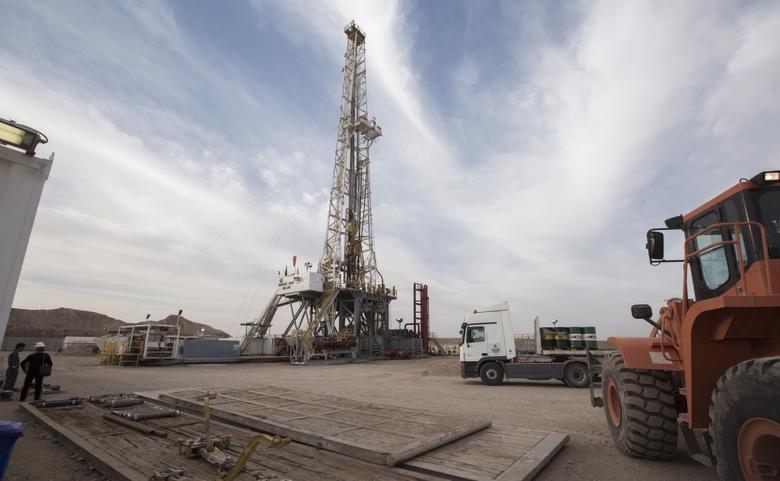 Iraq's oil ministry signed three agreements, while the electricity minister signed one agreement, according to a Sept. 5 statement from the media office of the Iraqi prime minister.

The three agreements with the oil ministry include a project to develop the Ar-Ratawi oil field, which currently produces 85,000 b/d, in order to pump a maximum of 210,000 b/d, according to the statement.

Another project is building the Ar-Ratawi gas processing plant with a capacity of 600 MMcf/d to capture flared gas. The project will also produce 12,000 b/d of condensate, and 3,000 mt/day of LPG to be used in the domestic market.

The third is a sea-water treatment project that will process 7.5 million b/d of water.

The fourth project includes the construction of a solar power plant with a total capacity of 1 GW.

Total and Iraq's oil ministry in January signed a memorandum of understanding for the energy projects.

TotalEnergies is one of the few international oil majors seeking to invest in Iraq, which has struggled in recent years to attract new foreign investment to its energy sector.

The country, which also wants to reduce its reliance on Iranian gas and electricity imports, has signed a number of agreements to boost its domestic gas production and build solar power plants.

Iraq is under increasing pressure from the White House to wean itself off Iranian energy, which has been subject to US sanctions since 2018.

Iraq mainly produces gas that is pumped with oil, which is subject to OPEC+ quota restrictions, limiting the amount that can be used for power generation.

Iraq also needs to reduce burning of associated gas, which has earned the country the title as the world's second biggest gas flaring nation after Russia, according to the World Bank. 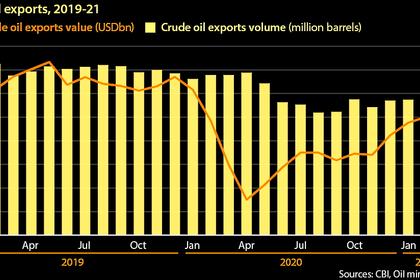 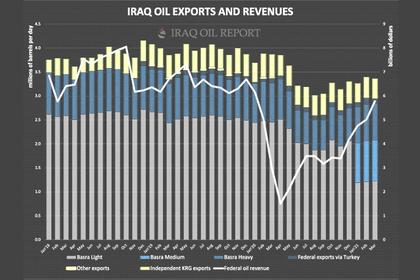 IRAQ OIL EXPORTS WILL UP
With OPEC and its allies planning to roll back production quotas over the next few months in anticipation of greater global demand for crude oil, Iraq's quota will rise to 4.016 million b/d in July, having been at 3.954 million b/d in June and 3.905 million b/d in May.
English 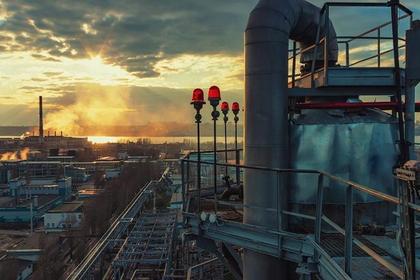 IRAQ NEED INVESTMENT $15 BLN
Basrah Gas Co., which counts Shell, Mitsubishi Corp. and Iraq's state-owned South Gas Co. as shareholders, will boost its production to 1.4 Bcf/d from the current 1 Bcf/d by 2025 at a cost of $3 billion,
English
All Publications »
Tags: IRAQ, TOTAL,
OIL PRICE: BRENT ABOVE $110, WTI ABOVE $104