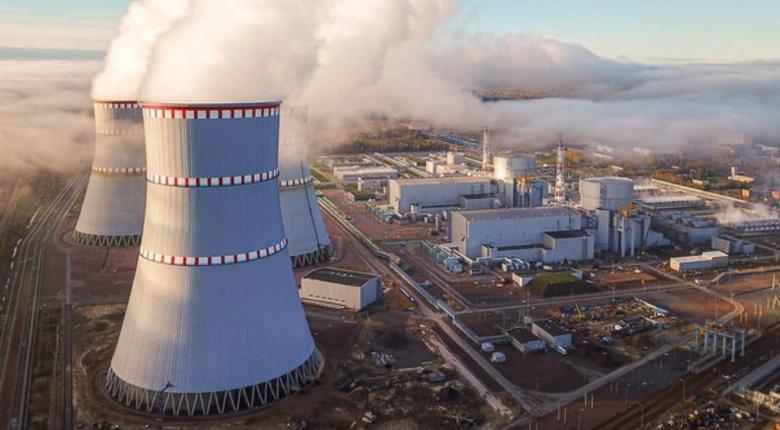 N - 31 August 2021 - Dr Stephen Yamoah, Executive Director of Nuclear Power Ghana (NPG), said on 26 August that Ghana expected to start the production of nuclear energy by 2030. He said NPG, which is the owner and operator of Ghana’s first proposed nuclear plant, has already completed the first phase of the three-stage project, which entailed planning and preparation to have a better appreciation and understanding of what it takes to develop a nuclear project, Ghana News Agency (GNA) reported.

“We did further studies and planning and in-depth analysis of the various studies, by the end of phase two we hope to have identified the vender, we hope to have settled on the site where we will put the power plant and if we have not concluded with the contract arrangement, almost ready to complete it,” he noted. Yamoah said, according to the NPG roadmap, phase two is expected to be completed between 2024 and 2025 laying the groundwork for phase three, which will involve construction of the NPP.

“It takes quite a time to complete the construction so we are looking at the end of 2030. So, that is according to our road map, we hope to have commissioned the first nuclear power plant to be producing power through the grid and distribution system to our homes and industries to get our lights,” he said. He was speaking on the sidelines of a three-day media training workshop for GNA regional managers and editors in Accra on the theme, “Strengthening and Sustaining Public Trust through Accountable Reporting”. The workshop forms part of a partnership agreement between GNA and NPG to enhance knowledge sharing and widen the information reach on Ghana’s efforts to include nuclear power as an alternative base load in its generation mix.

Yamoah said Ghana had long been dependent on hydro energy for its base load options but the government’s economic growth policies needed stable and reliable energy, “that is what nuclear brings to our energy sector to ensure security, reliability, sustainability and affordable tariffs”. He said the national energy policy recognises all the various energy sources including nuclear energy as a long-term option.

He however noted that if care is not taken, “we may misinterpret the long-term option, because nuclear takes a long term to plan and to realise”. He added: “Being a long term does not mean waiting to start in the future but actually starting in the present to meet the long-term requirement, and that is what we are doing.”

A pre-feasibility study on electricity generation from Ghana’s Nuclear Power Programme is estimated to cost 5 to 8 cents per kilowatt-hour (kWh), according to the Director of the Nuclear Power Institute (NPI) of the Ghana Atomic Energy Commission, Dr Seth Kofi Debrah. He told the Ghana Industrial Summit and Exhibition that nuclear power is an economic electricity generation source because of its low levelised cost, low operating cost, and most significantly, relatively stable fuel regime.

Dr Debrah explained further that nuclear power holds the key to reducing the overall electricity tariff and ensuring a reliable power supply, which would give Ghanaian businesses the impetus to be very competitive. “Other countries spend less than 20% on electricity to produce goods and services whereas Ghanaian industries spend close to 40% of production cost on electricity. This makes Ghanaian goods and services relatively expensive,” he noted.

“We have some energy generation potentials in the areas of solar, wind, and a number of hydro potential sites, with a single maximum site capacity of about 100MW. There are others we have to look at, and that is nuclear. Other countries have used this nuclear technology to develop, to push their industrialisation agenda while providing well paid and secured jobs,” he said.

Dr Debrah indicated that implementation of the Nuclear Power Programme would generate a lot of local content and local participation in the areas of engineering, manufacturing, civil construction and assembly services, operation and maintenance, and technical support services, among others. He said the objective of the Nuclear Power Project is to support the overall economic and industrial transformation as a major driver and also to promote Ghana as a sub-regional energy hub. 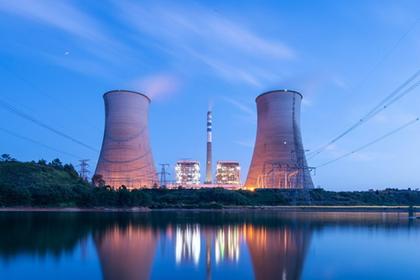 NUCLEAR & RENEWABLES
The importance of nuclear power in helping to stabilize electricity grids and ensure a reliable and low carbon energy flow will increase with the rising share of renewables in the global energy mix,
English 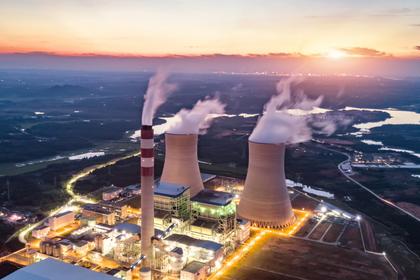 NUCLEAR INNOVATION INVESTMENT
Nuclear power of course is the only carbon-free energy source we have that can deliver power day and night, throughout every season, almost anywhere on Earth. And it's been proven to work at a large scale.
English 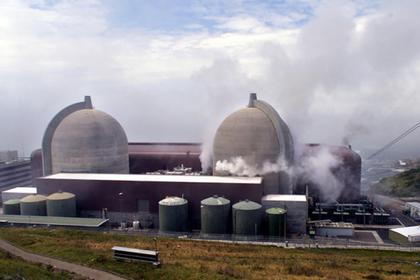 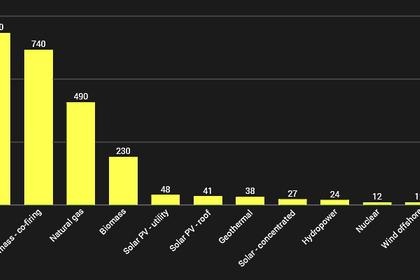 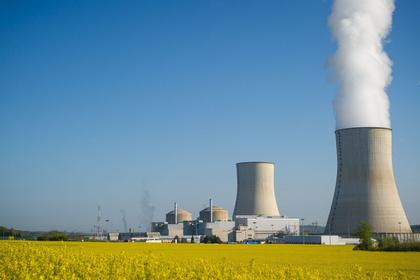 NUCLEAR POWER: INCREDIBLY IMPORTANT
"The fact that nuclear energy is a very low emissions technology is going to ensure that we have clean air, clean water and that we have plenty of open space to actually enjoy and have healthy communities."
English 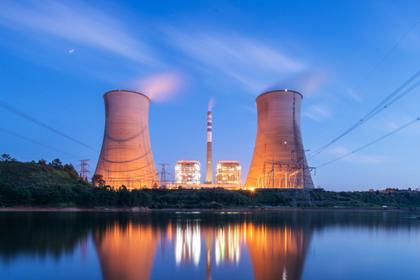 NUCLEAR FOR ENVIRONMENT
The word 'clean' applies to nuclear energy in a 'holistic' way. For example, the absence of air pollution and what that means for the health of people, settlements and ecosystems. Another important benefit of nuclear energy, in contrast to some other clean energy technologies, concerns land use.
English 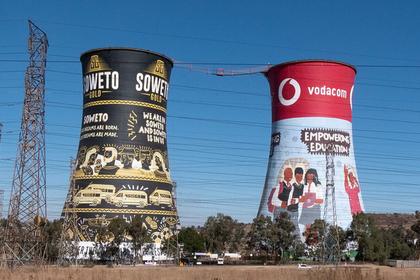 NUCLEAR FOR AFRICA
"Nuclear power is a present solution. It is also a future energy alternative. It may not be for everyone. But for many countries in Africa, it is an option worth looking at."
English
All Publications »
Tags: NUCLEAR, GHANA
OIL PRICE: BRENT BELOW $87, WTI ABOVE $80