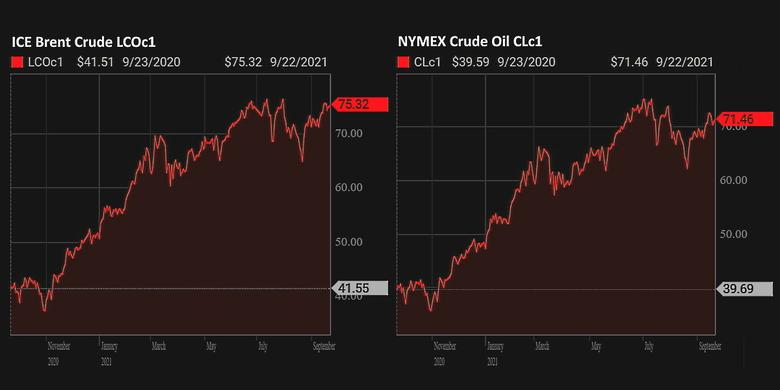 “Prices are still rangebound ahead of the EIA weekly report due later today and ahead of the U.S. Federal Reserve’s monetary policy decision ... In the near term, crude may move with larger markets with focus on China and Fed policy.”

That was a much bigger decline than the drop of 2.4 million barrels in crude inventories that 10 analysts polled by Reuters had expected on average.

The market will be watching for data from the U.S. Energy Information Administration on Wednesday to confirm the big drops in crude and fuel stocks.

“Given the variety of supportive factors in the energy space, notably sky-high natural gas prices, which increase oil’s appeal as a substitute, and robust physical demand, dips in prices right now are likely to be short-lived,” said Jeffrey Halley, an analyst at brokerage OANDA.

Supply is expected to stay tight after Royal Dutch Shell, the largest U.S. Gulf of Mexico producer, said damage to its offshore transfer facilities would cut production into early next year.

Further supporting the market, some producers in the Organization of the Petroleum Exporting Countries and their allies, together called OPEC+, are struggling to increase output up to targeted levels, sources told Reuters.

Most of the shortfall is from Nigeria, Angola and Kazakhstan. 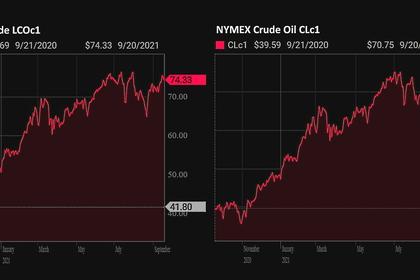 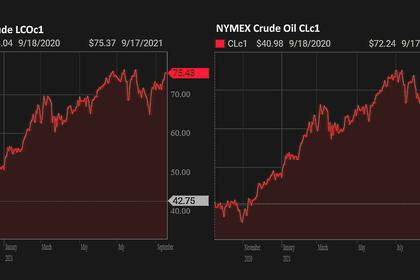 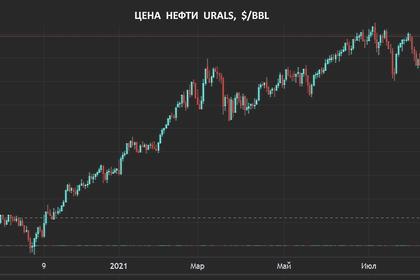 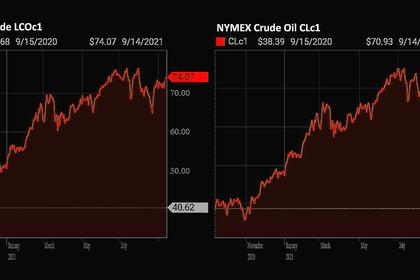 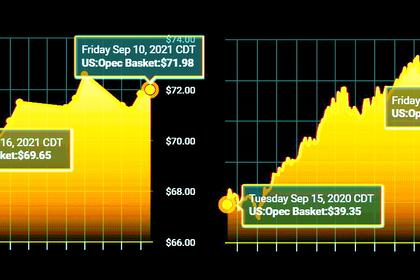