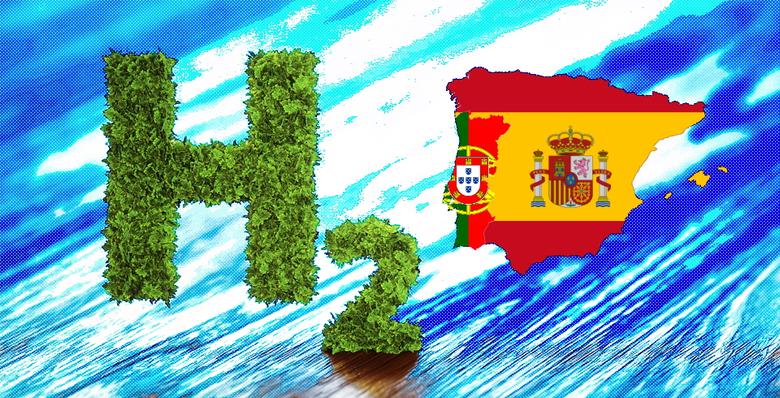 PLATTS - 20 Sep 2021 - Three Spanish groups -- Enagas, Exolum and Naturgy -- have agreed to work together in potentially rolling out a network of 50 hydrogen refueling stops that would create a nationwide grid, they said Sept. 20.

The agreement is to jointly study and develop infrastructure covering the production, distribution and supply of green hydrogen, starting with a network of 50 H2 refueling sites.

"This would be the first big hydrogen alliance for mobility corridors," gas grid operator Enagas said.

Naturgy is Spain's largest natural gas company and a growing renewable power player, while Exolum is the main storage operator and supplier of transport fuels to Spanish retail markets.

The network would provide a 150 km coverage radius within the country, the companies said. That would require green hydrogen production capacity of 4,000-7,000 mt/year in an initial phase.

The first route to be tested will run from Madrid to the Mediterranean coastal city of Valencia and then south towards Cartagena, both of which have operational refineries and ports.

The route was chosen because it is one that sees large volume of heavy transport, Enagas said.

Spain approved in October 2020 a Hydrogen Roadmap through to 2030 with an expected investment of Eur8.9 billion in the sector with targets to reach 4 GW of electrolyzers and other targets. 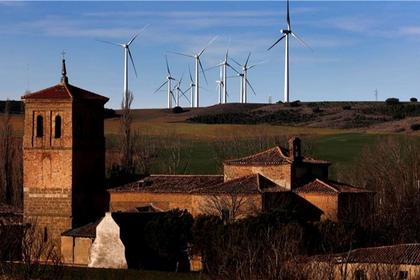 SPAIN RENEWABLES UP
The Spanish Secretariat of State for Energy has scheduled the new auction for 3.3 GW of renewables capacity for 19 October 2021.
English 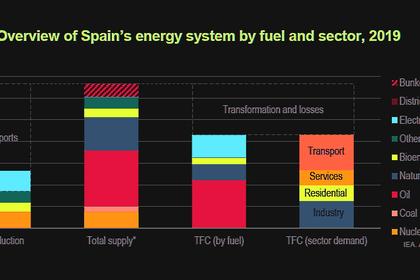 SPAIN'S ENERGY TRANSITION
To start, Spain plans to phase out both coal and nuclear power generation.
English
All Publications »
Tags: SPAIN, HYDROGEN
OIL PRICE: NOT ABOVE $86