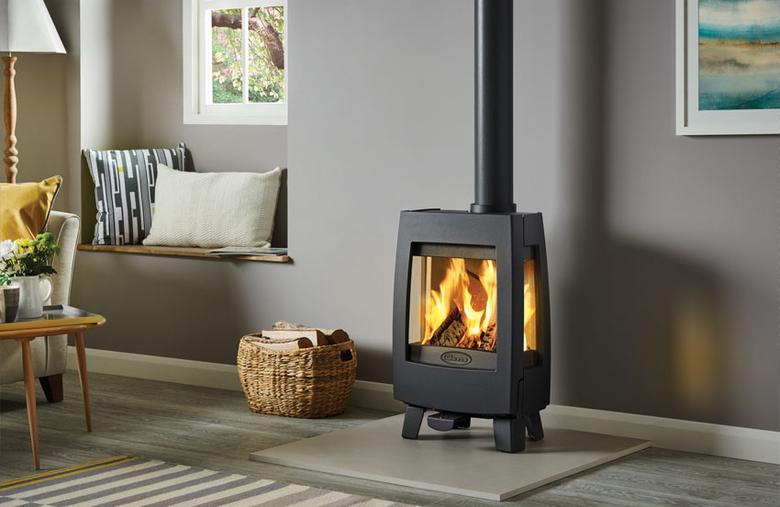 EN - 12/01/2022 - Sweden announced on Wednesday it had earmarked some 6 billion kronor (€590 million) for a temporary scheme to help the most affected households across the Scandinavian country to cope with high electricity bills this winter.

Households consuming more than 2,000 kilowatt hours per month can get compensation worth about 2,000 kronor (€195.5) per month for the three months December-February. Some 1.8 million households are affected, the government said.

“This is an exceptional measure in an exceptional situation, it is unusual to go in with support when prices fluctuate in markets,” said Finance Minister Mikkel Damberg.

Sweden's one-party, minority Social Democratic government is expected to get majority backing for the plan in the 349-seat Riksdag.

“It’s a crazy situation to be in,” said Hannah Hall who lives in an old wooden house in Kristinehamn, a small town in central Sweden. “I was aware it would be an expensive winter, but it feels unprecedented.”

Hall was billed 10,400 kronor (€1,016) for her December electricity consumption, about tripled the previous year, to heat her 130 square meter home.

Her family also use log burners as backup heating to keep the living room cozy, but “wood is running out in our shed, and all the farmers have run out of wood" to sell as people seek to diversify their heating source.

The fact that Hall has been working from home because of the pandemic has added to their heating requirements. Thick woolly socks meant as a fun gift by her employer as her company shifted to work-from-home have come in handy and her husband has stopped using their small outhouse as a home office to avoid turning on the extra heater.

“We’re in a lucky financial situation … but other people, it must be really tough and a big worry,” she said, adding they use 23,000 kilowatt hours of electricity per year.

There have been reports of people taking bank loans to be able to pay their electricity bill.

“I understand that people are worried about their finances,” Sweden’s Energy Minister Khashayar Farmanbar said.

According to data from the Swedish energy market regulator, the electricity costs for an average apartment in the southern half of the country where a large majority of Swedes live increased by 266% year-on-year in December, while the cost for an average house with electric heating jumped an average of 361% over the same period.

“Of course, energy companies could do better at informing their customers” said Jens Lundgren, the regulator's deputy chief economist, but he believes consumers could do more to mitigate costs by “investing time in understanding the energy market and the potential cost savings that come from using smart energy saving-products available,” such as heat-pumps, smart EV-chargers or timers that only power appliances when electricity prices are lower.

In December, neighbouring Norway said support will be available to households that use up to 5,000 kilowatt hours of electricity each month. The move will cost the nation about 5 billion kroner (€500 million).

“We have focused on helping as many people as possible," Finance Minister Trygve Slagsvold Vedum said in December. "We hope that these measures will provide a little more breathing space.” 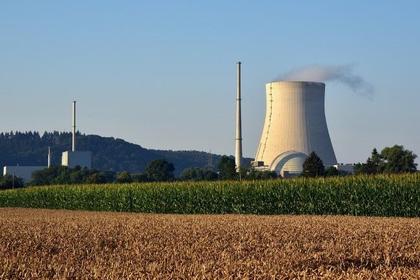 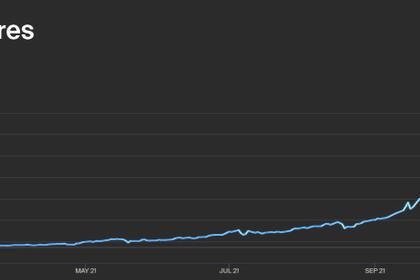 EUROPEAN GAS PRICES DOWN
The front-month wholesale Dutch gas price , which is the European benchmark, eased to 140 euros per megawatt hour on Thursday, down by 15%.
English 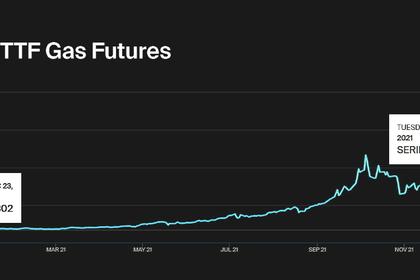 EUROPEAN GAS PRICES UP
Gas prices continued to soar Dec. 21 across the board with assessing TTF front-month at a record Eur180.30/MWh, up 23% on the days and also doubling since Dec. 6.
English 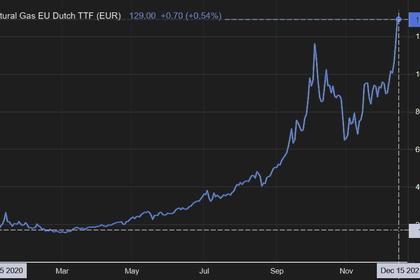 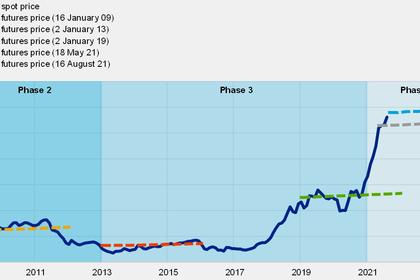 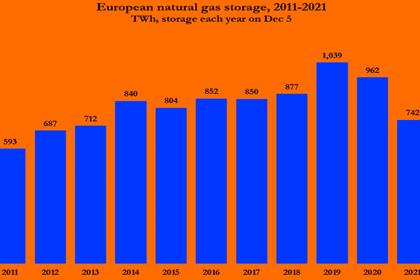 EUROPE'S GAS STOCKS DOWN ANEW
Storage facilities are now only 66% full, a level of depletion they would not normally reach until the middle of January in an average winter.
English 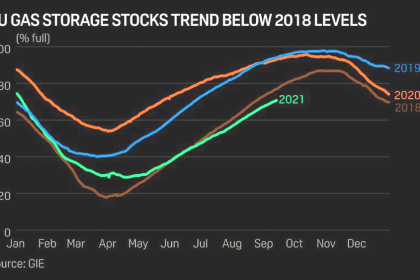 EUROPE GAS STOCKS DOWN
A very cold winter could trigger increased gas demand for heating and power generation at a time when European gas stocks remain well below the average for the time of year and supply from Russia continues to disappoint.
English
All Publications »
Tags: SWEDEN, ENERGY, ELECTRICITY, PRICE
OIL PRICE: NEAR $89 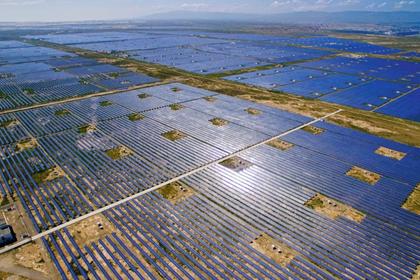