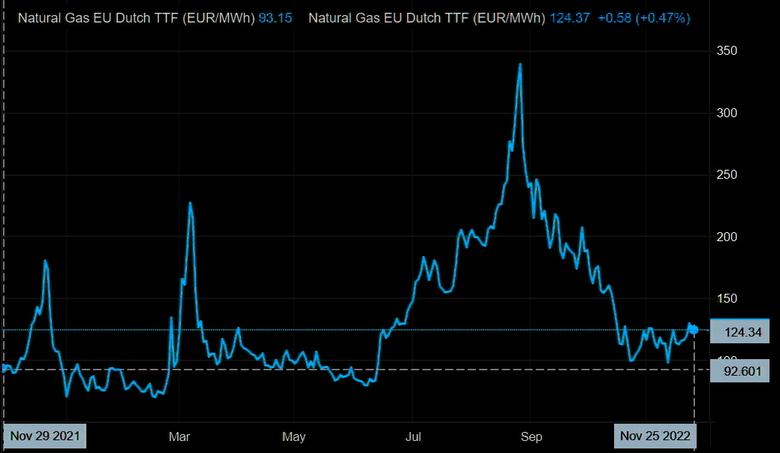 FT -  NOVEMBER 23 2022 - Energy traders would have to stump up an additional $33bn in margin payments if a plan by Brussels to cap the price of a key European gas benchmark goes ahead, a leading exchanges operator has warned.

Producers and traders that rely on the Dutch TTF futures market face an 80 per cent rise in the payments they make as insurance to secure their deals, Intercontinental Exchange has told the European Commission, according to a memo seen by the Financial Times.

Such a large increase in margin requirements could “destabilise the market”, ICE, the Atlanta-based group that runs the TTF market, said in the memo. ICE declined to comment.

Margin requirements on swaps and futures used by energy producers have already doubled this year, according to the European Central Bank, forcing many companies to draw on credit lines with their banks and conduct more trades privately, where margin requirements are lower.

ICE’s warning comes as EU authorities race to finalise a planned ceiling on the region’s gas prices, which soared over the summer as Russia’s invasion of Ukraine and scorching temperatures hit supplies, curbed economic output across the bloc and forced EU energy companies to seek billions of euros in emergency funds.

The 27 EU member states are trying to hammer out an agreement that can be implemented by the end of the year. The commission on Tuesday proposed to limit the price of the upcoming contract on the TTF market. TTF accounts for around four-fifths of gas trading in the bloc.

Brussels proposed capping the gas price if it hits €275 per megawatt hour for two consecutive weeks and if the difference between it and a benchmark for European liquefied natural gas costs is €58 per MWh or more for 10 days within those weeks. At those levels, the cap would not have been triggered even as gas prices spiked to unprecedented levels this summer, leading critics to question the usefulness of the curbs.

Diplomats from among the 15 EU countries that pushed for a cap — fearing another spike in gas prices this winter could set off social unrest and further strain public finances — have signalled that their governments would oppose it at such a high level.

But ICE warned that any kind of cap would mean the upcoming contract would include more risk and incorporate more private deals, which would force the exchange to ask customers for more money upfront. The risk was “instantaneous”, it said.

The exchange’s $33bn estimate covered both initial margin, which protects counterparties against the risk of default, and variation margin, which covers fluctuating daily market prices.

A potential jump in margin demands would hit a market that is already under strain, as energy trading companies struggle to find the money to back their futures trades, widely used by energy producers and consumers to ensure supply and guarantee the price they will receive.

In September, Germany and other member states were forced to offer liquidity support to energy firms that were struggling with collateral demands.

The AFM, the Dutch regulator which oversees the TTF futures market, has also warned that a cap could halt trading temporarily and force more deals to be negotiated privately, away from the exchange.

The mechanism would be suspended within a day should it risk critical gas supplies being sent elsewhere, affect financial stability or prompt an increase in consumption, according to commission experts.

“We are aware that when you intervene in a derivatives market, there are implications [and] we have been discussing those implications with experts,” a senior EU official said.

The person added that the mechanism was being “calibrated to respond to those risks”, but also had “necessary safeguards . . . to ensure that if anything seriously does happen we have what is needed to respond and respond quickly”.

The commission did not immediately respond to a request for comment on the ICE memo. 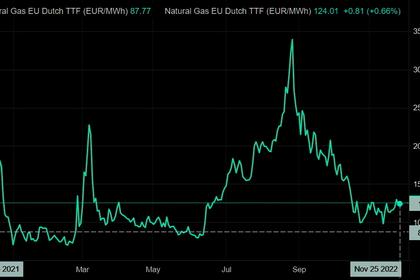 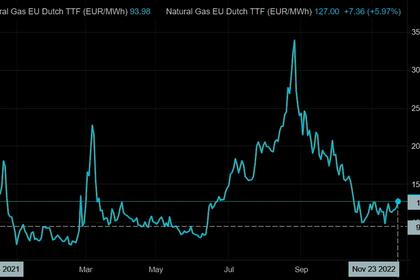 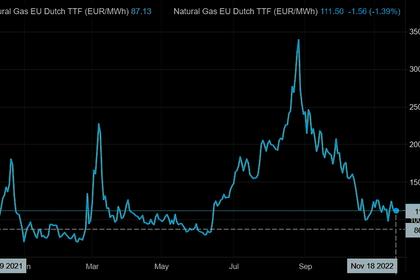 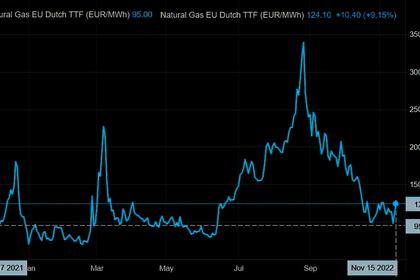 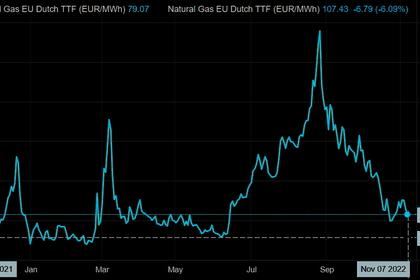 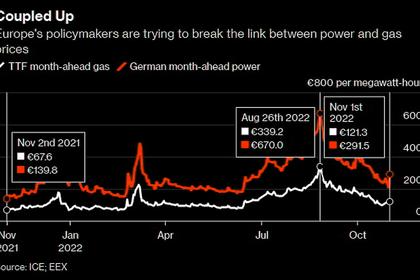 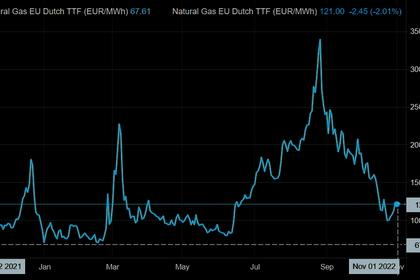