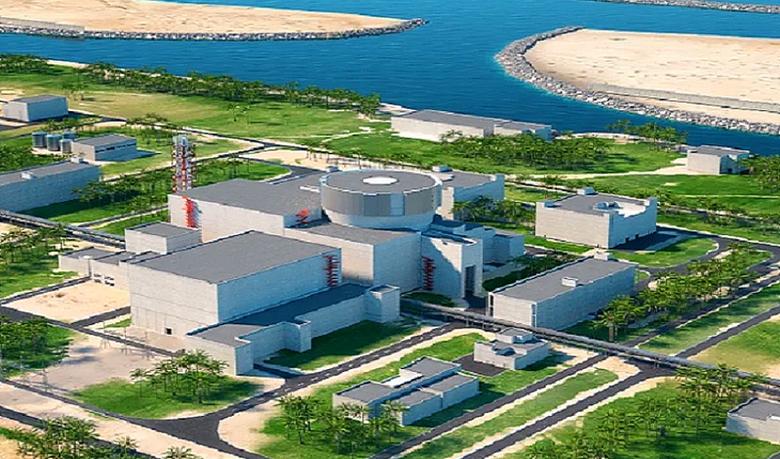 WNN - 01 November 2022   - A decision in principle has been made to allow construction to start on the second reactor unit at Egypt's forthcoming El-Dabaa nuclear power plant. The construction licence is to be officially issued this month.

The Egyptian Nuclear and Radiological Regulatory Authority (ENRRA) took the decision during a meeting of its board of directors on Monday, informed by a series of site inspections confirming readiness. The construction licence is expected to be issued on 19 November, which is Nuclear Energy Day in Egypt.

The Nuclear Power Plants Authority (NPPA) said, "This important event confirms Egypt's insistence and its progress under the auspices of the country's political leadership in achieving the long-awaited dream of producing clean electricity from nuclear plants, committed to the highest standards of nuclear safety and security in construction and operation."

El-Dabaa 2 will be the second VVER-1200 unit at the site, which lies on the Mediterranean coast 320 kilometres west of Cairo. Unit 1 began construction in July this year and applications to build units 3 and 4 were submitted in January. Under a 2017 contract, the reactors are being supplied by Russia's Rosatom, complete with a lifetime of nuclear fuel and facilities for used fuel storage. Korea Hydro and Nuclear Power is constructing 80 buildings and supplying materials for the non-nuclear turbine islands.

Egypt's goal is for nuclear power to represent 9% of electricity by 2030, which would be achieved by the commercial operation of the first two units by that time. Directly displacing oil and gas, nuclear power is therefore a major plank in Egypt's environmental strategy. Next week, Egypt hosts the COP27 climate change meeting at Sharm el Sheikh. 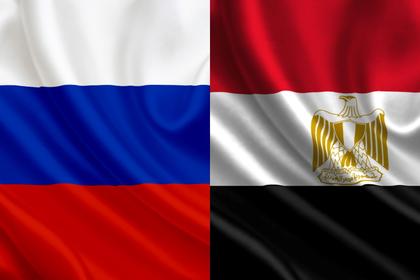 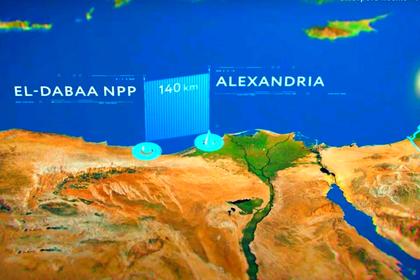