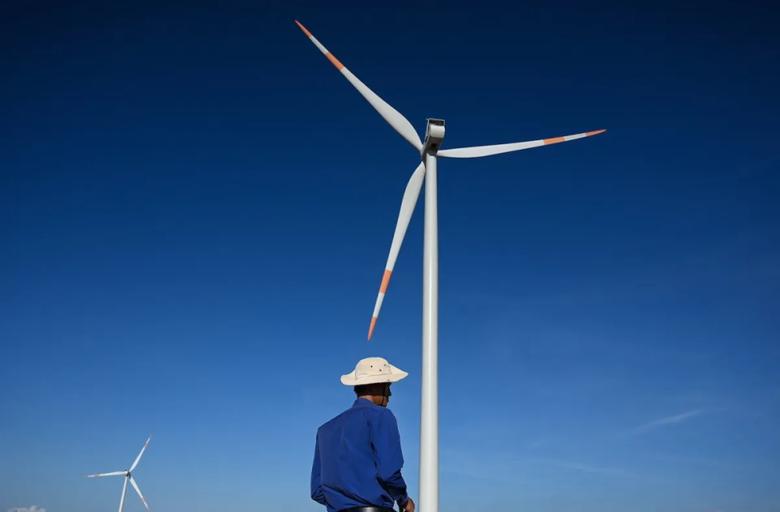 ENERGYCENTRAL - Nov 29, 2022 - Many things about the energy transition are foolish and driven not by science, but by feelings or politics.

One of those is the public fight that occurs between supporters of various technology. Solar vs. wind vs. nuclear vs. anything else. The reality is we need them all.

Many of the people pushing on technology over others make their living from that technology, so bashing the others seems like a good idea, but it is not.

When you bash one technology, that one bashes back – resulting in all sorts of rumors, and issues that non-believers use as evidence that none of them work or are worth the investment. These are largely the uninvolved people, and there are more uninvolved than involved. They vote too, bash enough and their votes will go to candidates who don’t believe.

- Then there are the people who push to tear down power plants, rather than mothballing them for emergencies and paying a small stand by fee for occasions like Polar Vortex events.

Having them in cold standby with fuel at hand means they can be brought online and used in events like we saw in Texas in 2021. That event did more to undermine the transition than any other in the eyes of the uninvolved. Keeping the power on and reliable is critical to getting support for the transition.

Winter night, the bane of sunlight loving solar, will become the peak electric load when natural gas and other fossil fuels disappear.

Having back up plans for a polar vortex that include generation of more energy will be crucial. (Demand response will be addressed).

- Government needs to stop picking winners and losers. Instead, they should set goals, and support anything that can meet or beat that SET of goals. No GHG is nice but having it as a firm schedulable resource is also a goal that needs support.

Massive unlimited subsidies that are specific to technologies and lock out other technology, disadvantages those locked out. That means that promising new technologies may never become real (e.g. Fusion) because they will always fight a cost disadvantage.

- Don't assume that a supplier will always be willing to sell product to you. Global alignments and goals change. If the technologies we are installing for the transition are critical infrastructure, then they need to be treated that way, and an independent supply chain needs to be established.

Otherwise we could all be facing what Germany is with Russian gas, because like gas, with the flow of lithium, wind turbines, or solar panels (or major components) shut off at a future date.

- Oh, and don't promise that fossil fuels will disappear by date "X", it only scares people who are worried about heat, lights and getting to work. Work instead on creating a world where they just stop being used because other choices are cheaper and easier.

For the uninvolved right now that seems scary and impossible. So far no transition technology has lived up to its initial hype. 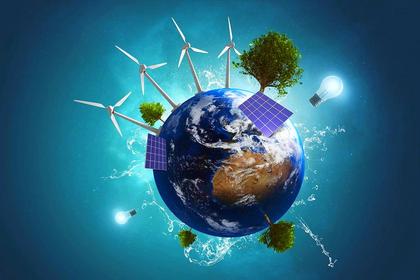 GLOBAL ENERGY TRANSITION DOESN'T WORK
Comparing a Solar Variable Renewable Energy Farm to an On-Demand Base Load Coal Fired Power Station is like saying you can use tomato sauce to replace vegetables.
English 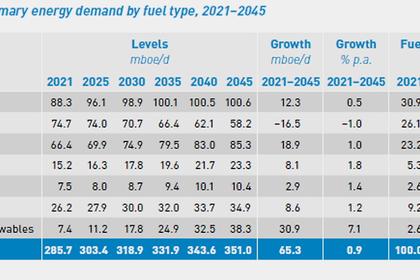 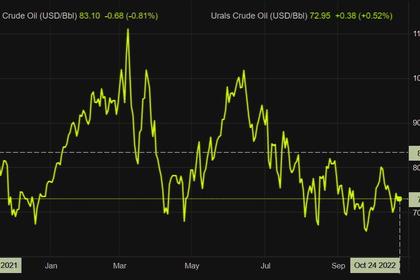 GLOBAL ENERGY SECURITY
China's crude imports from Russia have continued to stay elevated through 2022, averaging at 1.71 million b/d over January-August, up 7.3% year on year, according to customs data.
English 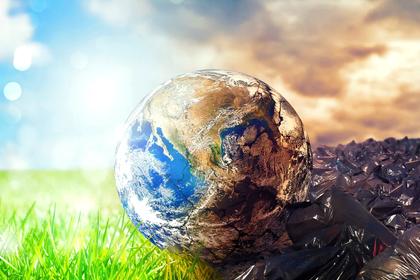 GLOBAL ENERGY RESILIENCE
Lesson one is that energy security and energy transition must be in balance to sustain energy systems that are also affordable.
English 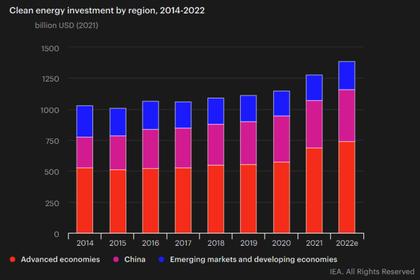 GLOBAL CLEAN ENERGY: SLOWLY AND EXPENSIVE
Progress on the world’s rising climate action ambitions could be undermined by a shortage of some of the critical minerals used in clean-energy technologies including wind turbines, solar farms and electric vehicles (EVs),
English 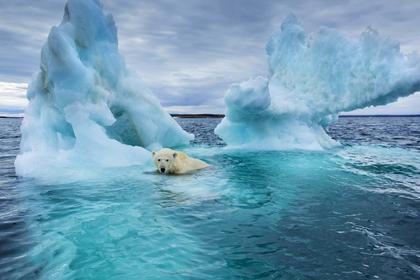 GLOBAL CLIMATE WITHOUT CRISIS
The nations which are home to more than half of the world’s population are not treating climate change as a crisis.
English 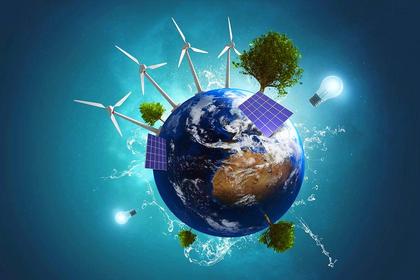 GLOBAL 3D ENERGY TRANSITION
Today, the 3Ds of energy: Decarbonization, Decentralization and Digitalization, are driving the energy transition and the new energy sources and market participants that go along with it.
English
All Publications »
Tags: ENERGY, ENERGY TRANSITION, CLIMATE
OIL PRICE: BRENT NEAR $82, WTI ABOVE $75