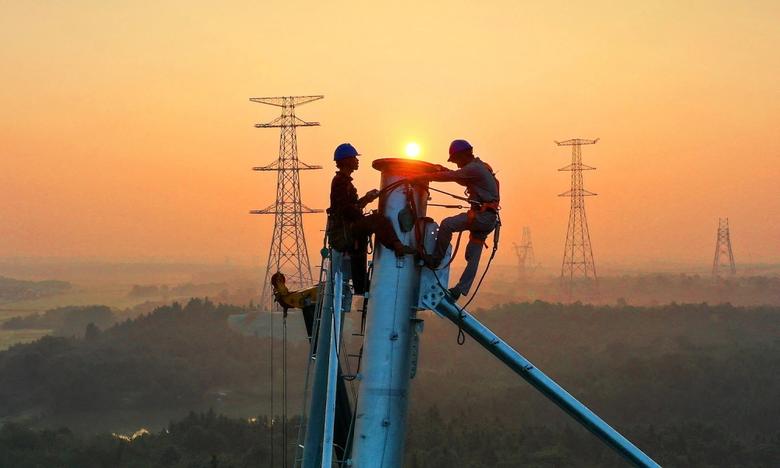 BNN BLOOMBERG - Nov 22, 2022 - The sweeping push to replace fossil fuel plants with clean energy is forcing US power grids to the brink of a twin crisis, making electricity unaffordable while raising the specter of more frequent blackouts, a member of the Federal Energy Regulatory Commission said.

Nuclear, natural gas and coal generators are shutting down “at an unsafe pace” to keep up with the transition to wind and solar, said Mark Christie, one of two Republicans on the five-member commission. As soon as this winter, New England could see the highest increases in utility bills and the potential for electricity shortfalls, he said.

“The red lights are flashing everywhere,” Christie said in an interview at Bloomberg News headquarters in New York on Monday. “We’re not going to have sufficient power supply.”

The commission is developing sweeping rules that will determine how to upgrade and expand America’s aging power grid infrastructure to better withstand environmental stresses, such as more extreme storms, intensified by climate change. The agency’s decisions will also determine how much more fossil fuel infrastructure will be built and how quickly the country can move to zero-carbon energy.

Christie, a former long-time Virginia utility commissioner, is now poised to play a critical tie-breaker role at the energy agency as Chairman Richard Glick is set to depart at the end of the year after his term expires. Christie, who spent his summer vacations during college as a West Virginia coal miner, declined to comment on Glick’s potential departure.

Christie stressed he sees renewable energy as crucial for cutting US emissions that contribute to global warming but said the speed of the transition away from fossil fuels needs to be realistic. More natural gas infrastructure is needed to replace coal and keep the lights on, he said.

Christie backed his warnings about mounting reliability concerns to years of warnings by the North American Electric Reliability Corp., the commission that’s responsible for assessing blackout risks. Last week, NERC warned that large swaths of the US were at risk of energy shortfalls this winter because of tight fuel supplies and high demand in extreme cold.

A key question is whether consumer costs can be kept at an acceptable level through this “necessary reduction” of carbon emissions, he said. “I fear for whether we are going to have the public support to engage in the investments that I know we are all going to have to have.”

More transmission lines are needed to better move power across the country, however, states need to step up their scrutiny before approving lines to ensure consumers aren’t slammed with excess costs, he said. State regulators are in the best position to site and approve lines, not federal regulators, he added. The problem is that numerous states don’t have the authority to review certain local projects, Christie said based on recent testimony from state representatives.

FERC already has authority to approve a transmission line over the objections of state officials, and the Energy Department is working to declare “national interest” transmission corridors. Lawmakers in Congress are weighing permitting reform legislation that would strengthen federal transmission siting even more. “I do not think, as a matter of policy -– if Congress wants my opinion -– that we should be in the siting of transmission lines,” Christie said. 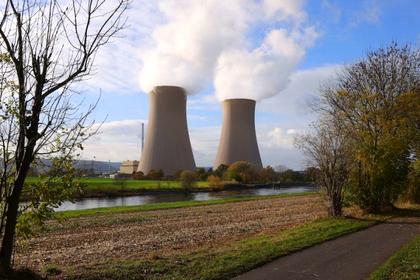 U.S. CLEAN NUCLEAR INVESTMENT $6 BLN
As the nation’s largest source of carbon-free power, America’s current fleet of nuclear reactors is a vital resource for achieving the President’s goal of 100% clean electricity by 2035 and a net-zero emissions economy by 2050.
English 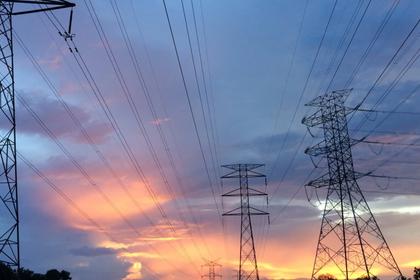 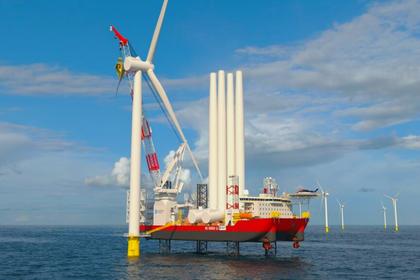 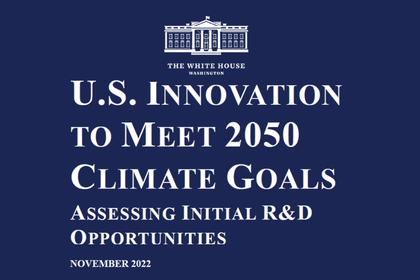 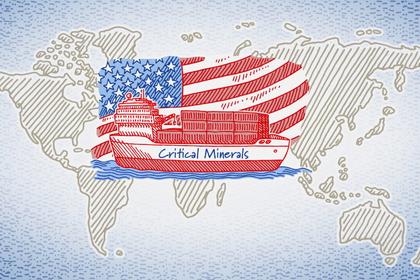 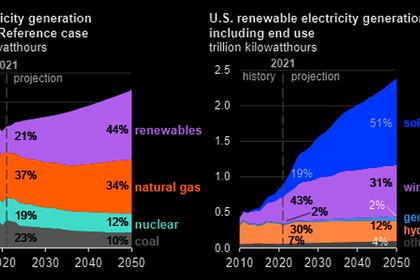 U.S. REVOLUTIONARY ENERGY DEMAND
Just eliminating fossil fuel alone is a tall order -- 22 percent of the current generating mix is coal and 38 percent is natural gas. Half of the generation will, in theory, go offline while demand for electricity soars.
English 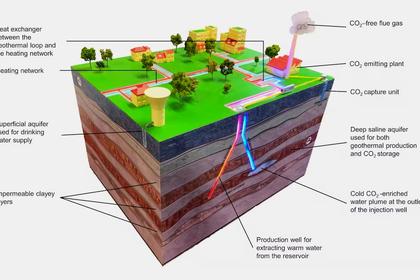