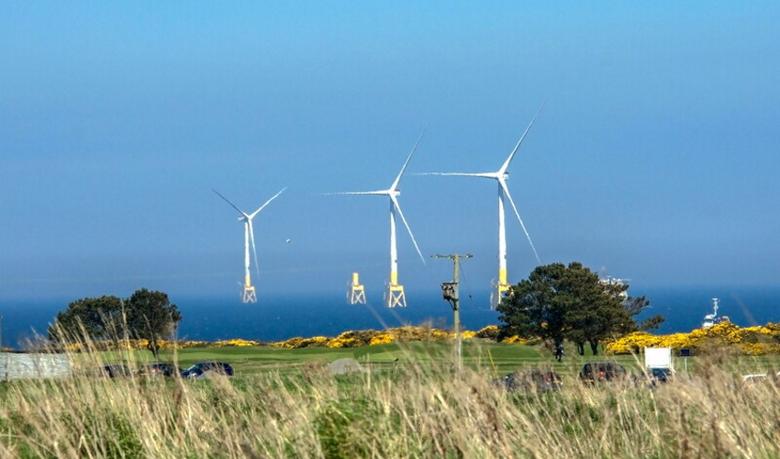 BLOOMBERG - Jan 29, 2022 - U.K. wind farms produced a record amount of energy on Saturday, helping to ease the country’s dependence on expensive fossil fuels in the short-term.

Wind generation rose as high as 14,822 megawatts, surpassing the previous record of 14,286 megawatts set in May 2021, according to data from National Grid.

Higher wind speeds will bring temporary relief to U.K. power prices. Surging natural gas prices are pushing up electricity costs which are feeding into bills for millions of households. Power for delivery on Saturday fell to 150.59 pounds per megawatt-hour, the lowest level since Jan. 3 on the N2EX exchange.

Wind power, in particular offshore, is the cornerstone of Britain’s net-zero plan, and it’s the second-biggest market in the world for the technology. The nation has plans to quadruple its capacity of wind farms at sea by the end this decade. Earlier this month Scotland awarded seabed rights for more than twice the size of the U.K.’s current capacity.

The high amount of generation Saturday wasn’t just due to strong winter winds, but also because of new offshore wind farms that started operating last year. As more projects come online, including the world’s largest offshore wind farm that’s being developed off the east coast of England, the country’s output will increase further. 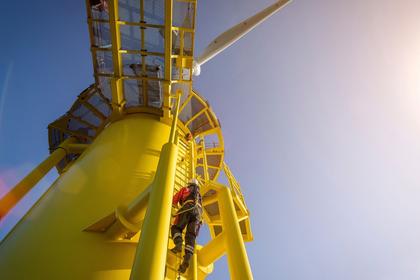 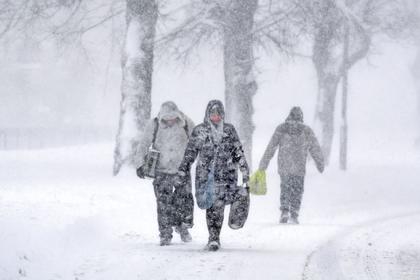 BRITAIN'S DIFFICULT WINTER
A cold snap would be very grim, especially as the government sold off gas storage, and the country only has about three days worth in reserve, less than other European countries.
English 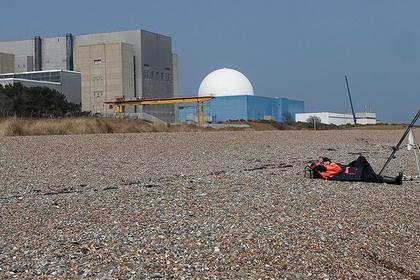 BRITAIN'S NUCLEAR HYDROGEN
Converting national and regional natural gas networks to hydrogen could be a powerful decarbonisation solution, by distributing the gas to millions of individual users across the country,
English 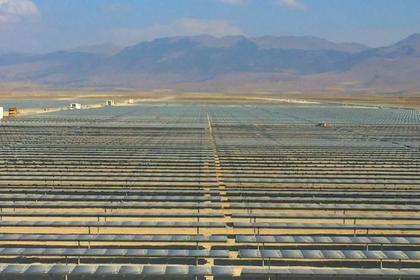 BRITAIN'S RENEWABLE INVESTMENT FOR TURKEY
Russia is the world's seventh-largest producer of uranium, with an output of 2,846 t in 2020. The country's uranium reserves reach 256,000 t.
English 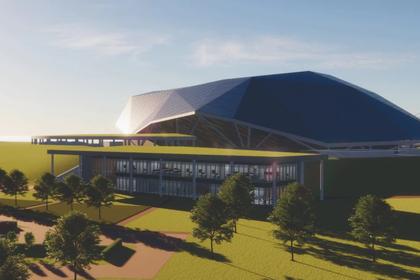 BRITAIN'S NUCLEAR SMR
In May, the UK's Department for Business, Energy and Industrial Strategy opened the GDA process to advanced nuclear technologies, including SMRs.
English 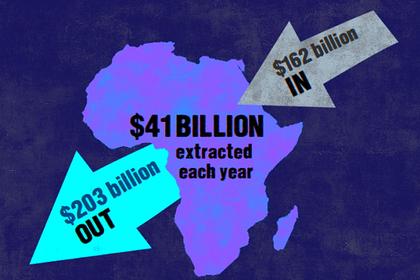