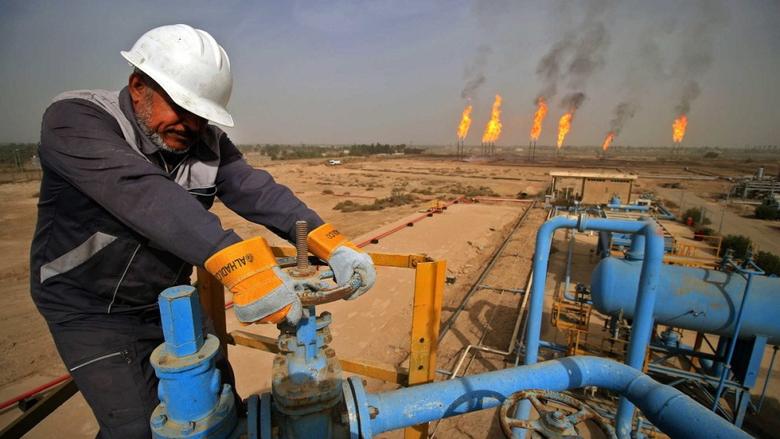 PLATTS - 01 Feb 2022  - Iraq's federal oil exports, excluding flows from the semi-autonomous Kurdistan region, fell more than 2% in January from December, the oil ministry said Feb. 1, despite a higher OPEC+ quota for the month.

Federal oil exports in January dropped to 3.203 million b/d from 3.277 million b/d in December, according to the ministry figures.

Iraq's OPEC+ quota rose to 4.281 million b/d in January from 4.237 million b/d in December as members of the 23-member coalition continued to ease their production curbs by 400,000 b/d a month. The quota covers production, and not exports. The ministry did not disclose volumes of internal crude consumption nor inventory changes.

Iraq has not yet released the production figures for January.

OPEC+ ministers, who are convening monthly, are set to meet virtually on Feb. 2 to decide on March production levels.

Federal Iraq's central and southern exports fell 2% to 3.111 million b/d in January from a month earlier, while its exports of Kirkuk crude via the Turkish Port of Ceyhan declined 5.7% to 82,118 b/d.

Iraq's exports of Kirkuk were briefly disrupted on Jan. 18-19 after flows from the Kirkuk-Ceyhan pipeline stopped following an explosion in southern Turkey which temporarily shut the key export route. 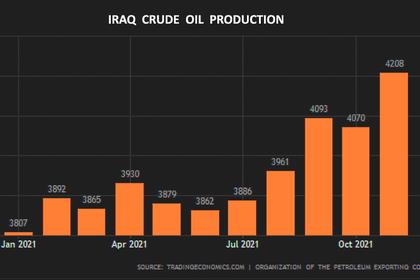 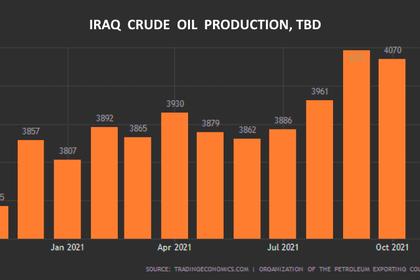 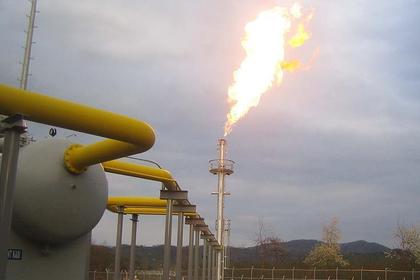 IRAQ GAS DEVELOPMENT
The majority of Iraq's gas output is pumped with oil and the associated gas is mostly flared. Iraq was the world's second-worst flaring nation after Russia in 2020, according to the World Bank.
English 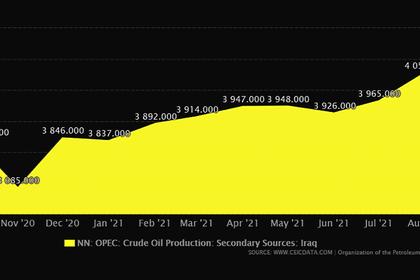