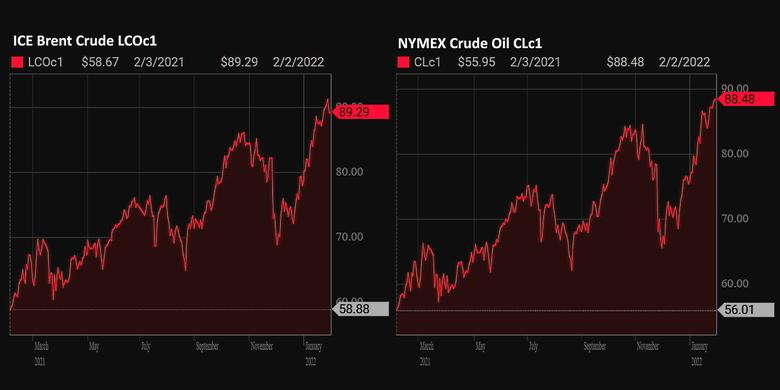 REUTERS - Feb 2 - Oil prices climbed on Wednesday toward last week's seven-year highs as a draw in U.S. crude stocks confirmed strong demand and tightsupplies, but investors remained cautious ahead of an OPEC+ meeting later in the day.

Tight global supplies and geopolitical tensions in Eastern Europe and the Middle East have boosted oil prices by about 15% so far this year. On Friday, crude benchmarks hit their highest prices since October 2014, with Brent touching $91.70 and U.S. crude hitting $88.84.

"OPEC+ is likely to maintain its policy unchanged, which means a supply shortage and an upward trend in oil prices will continue," he said.

U.S. crude stocks fell by 1.6 million barrels for the week ended Jan. 28, against analysts' estimate of an increase of 1.5 million barrels, according to market sources citing American Petroleum Institute figures on Tuesday.

The Organization of the Petroleum Exporting Countries and allies, together known as OPEC+, will likely stick to existing policies of moderate output increases on Wednesday, five sources from the producers' group said, even as it expects demand to rise to new peaks this year and as oil prices trade near seven-year highs.

But Goldman Sachs said there was a chance the oil market's rally would prompt a faster ramp-up.

Sources said an OPEC+ technical panel meeting on Tuesday did not discuss a hike of more than the expected 40,000 barrels per day from March.

"If Saudi and Russia show any signs of raising their production to shoulder shortfalls of some members who cannot meet their output targets, oil prices will likely fall," said Tetsu Emori, CEO of Emori Fund Management Inc.

"But if there are no such surprises, the market is expected to keep a bullish trend as demand is recovering and geopolitical tensions linger," he said.

Tensions between Russia and the West also underpinned crude prices. Russia, the world's second-largest oil producer, and the West have been at loggerheads over Ukraine, fanning fears that energy supplies to Europe could be disrupted.

On Tuesday, Russian President Vladimir Putin accused the West of deliberately creating a scenario designed to lure it into war and ignoring Russia's security concerns over Ukraine. 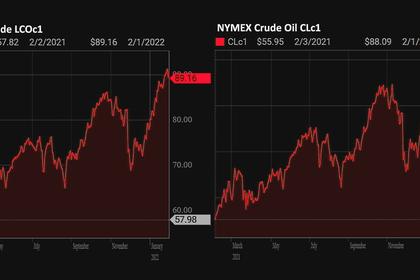 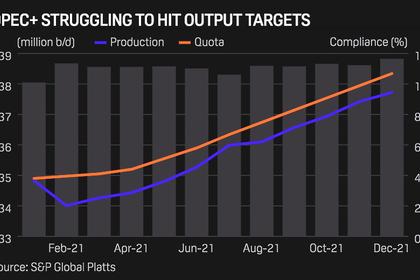 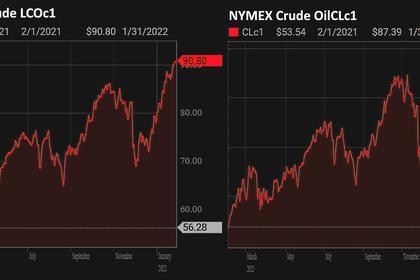 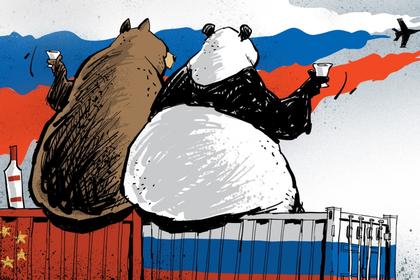 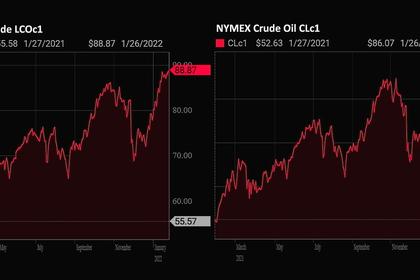 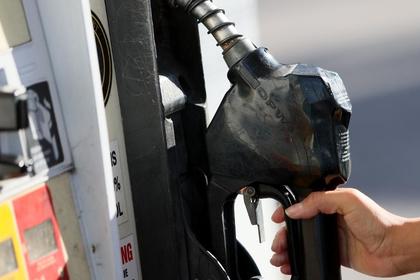 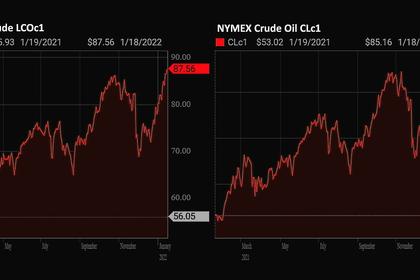