FPT - Feb 2022 -  The Yamal peninsula located in the foothills of the Russian Polar Urals, a vast mountain range that runs north-to-south from the coast of the Arctic Ocean to north-western Kazakhstan, is set to become the unlikely home of a new state-of-the-art renewable energy-powered research centre.

Called Snowflake – but also known by the less eloquent ‘Arctic Hydrogen Energy Applications and Demonstrations’ project – the facility will be a year-round scientific hub for the development, testing and maturation of carbon-free technologies robust enough to operate in extreme Arctic conditions. Its developers say it will also be the first in the world to be powered entirely by onsite wind power, full-cycle hydrogen, lithium batteries and thermal storage.

The $27m project is the brainchild of researchers at the Moscow Institute of Physics and Technology (MIPT), including Yury Vasiliev, executive director of the Institute of Arctic Technologies at MIPT, and will mark Russia’s Chairmanship of the Arctic Council.

“The project has two main focuses,” explains Vasiliev. “The first is to prove to engineers, the government, research companies and international partners that hydrogen and renewable energy is ready today and safe; we can use it right now.

“The second, which is more important, is that we are not just building a hotel for engineers, but a testbed for different technologies that can be tested and demonstrated at a real Arctic site and hopefully, eventually be mass produced.”

Consisting of seven dome-like structures, the Snowflake includes residential units for up to 80 people – 60 visitors and 20 personnel – as well as a gym, conference hall, labs, and maintenance rooms. The project is expected to open its doors in a testing capacity as early as 2024.

But, as Vasiliev alludes to, the real challenge for the project is realising its fossil-free dream amid the harsh Arctic climate. Conditions in the Yamal region, which is also the heart of Russia’s gas production, are stark: the mountainous terrain can reach temperatures as low as -60oC, with high wind speeds.

Typically, facilities and the 44 villages in the Yamal region use diesel generators for power, for which large diesel containers need to be delivered. The Snowflake will be different. For the centre, researchers plan to build wind-powered electrolysers to generate hydrogen from pure water, along with 100MWh of hydrogen storage.

The ambition extends, or perhaps is a huge leap, from a much smaller pilot project MIPT has been running in Laborovaya village, Yama. The initiative is aimed at decreasing local dependency on diesel generators, and researchers have been exploring ways to adapt them into hybrid power systems, incorporating wind turbines, solar panels, and lithium batteries. This year they will put a new hybrid power plant into annual test mode, after which they will decide whether to replicate it in other villages.

For this, four 50KW wind turbines have been operating in the region for four years. In November a new model, which will also be used for the Snowflake facility, produced by Chinese manufacturers in Shanghai was installed. These turbines have given researchers some experience and understanding on how to run wind power in such icy climes.

Studies have shown that wind turbines operating in icy conditions can collect ice and snow on their blades which can disrupt energy production by up to 80%and can be hazardous for maintenance crews. In February 2021, as much as half of the wind power capacity came offline in Texas, US due to the extreme cold.

Therefore, the Snowflake turbines had to be specially adapted with an integrated anti-freezing mechanism added, as well as control and power electronic systems changed.

Unlike the Laborovaya pilot project, which is required to make a return on investment in 12 years, Snowflake will have the luxury of using the technology without commercial restraints. The project is funded by a combination of local and federal government and private investors working in Yamal region.

“Therefore, we think we are ready to make a wind farm with seven turbines for Snowflake,” says Vasiliev. “We’ve had several months to test this new machine in case we need to make any changes ahead of using it at the Snowflake centre.”

Researchers are also studying up to 80 years’ worth of local metro station weather data closely, which has provided loading calculations to plan energy usage better.

From the data they know that from the start of November until the 31 of March, it will be most difficult to generate power, due to polar nights when the sun never rises. The contingency plan is to use lithium batteries with a few hours’ capacity, thermal storage for heat and fuel-cell batteries for both electrical and thermal energy.

“Diesel generators will be onsite for emergencies and for the first few years we might be forced to turn them on during the winter months, but forecasting data suggests they shouldn’t be needed after that,” explains Vasiliev.

But considering the scale of the project, and the fact that Vasiliev says the cost of the project has already doubled due to increases in raw materials, will its current funding budget be enough?

“Yes, I'm confident, we have very good support,” he says. “The federal ministry and Yamal Government thought it was a very good project from the start, quite ambitious, and that it was time to do something very interesting.”

The project is also an important step for Russia to begin minimising its carbon footprint. Already established as a major oil and gas producing state, it surprised its climate critics last year by requiring businesses to report their greenhouse gas emissions, which has largely been seen as the country’s first steps towards carbon regulation to combat climate change.

In 2019, Russia joined the Paris Climate Accord with an ambition to cut its 2030 emissions to 70% of 1990 levels, and in December 2021, researchers first presented the Snowflake project to president Vladimir Putin.

MIPT is already in the process of preparing the different test beds that will support technology developments in energy, construction, heat and water supply, telecommunications and medicine.

Under the energy discipline, researchers are working on all-terrain vehicles using hydrogen, including hydrogen-powered drones, hydrogen fuel cells using ammonia and others that they hope will be ready for testing and demonstrating at the Snowflake centre in 2024 ahead of mass production.

It’s anticipated that as weather conditions become more extreme due to climate change – as seen during the big Texas freeze last year – technologies that can operate in extreme climates will grow in importance.

Researchers also plan to present and introduce the technologies with Yamal indigenous nomadic communities who pass through the site on a bi-annual pilgrimage. In fact, Vasiliev is keen to stress that international and local outreach and collaboration is integral to the project and central to its research and development approach.

“We don't have all the answers to all the questions, we want to work with engineers, students, researchers, partners, from other sides of Russia and internationally,” says Vasiliev. “We want to attract partners to do common experimental works, not just in hydrogen but in other renewable energies and in other disciplines.”

He adds that there is even scope to tweak design documents if a new idea or collaborative project requires specific infrastructure.

“If an international partner tells us ‘please make some additional space or energy for something’ we can do that,” he concludes. 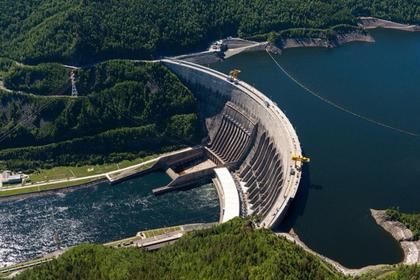 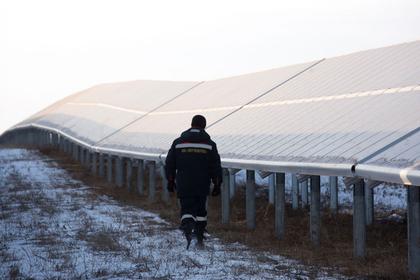 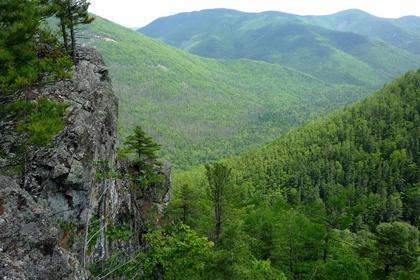 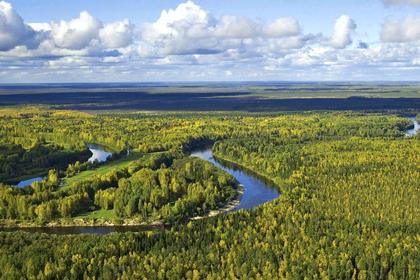 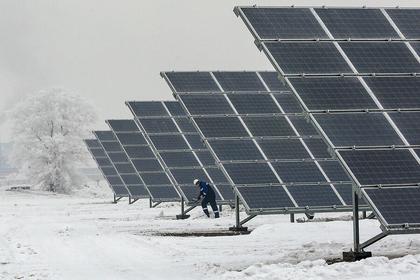 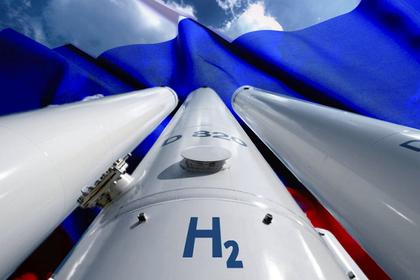 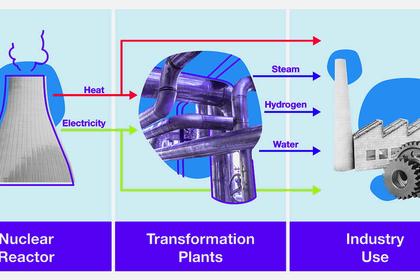 RUSSIAN NUCLEAR HYDROGEN
Providing consumers in underdeveloped and remote regions of Russia with reliable, high-quality and environmentally acceptable energy sources with a capacity of up to 400kW, designed for operation in extreme natural and climatic conditions, is a priority task for development of the Russian Arctic.
English
All Publications »
Tags: RUSSIA, WIND, HYDROGEN, RENEWABLE, CLIMATE
OIL PRICE: BRENT ABOVE $93, WTI NEAR $88