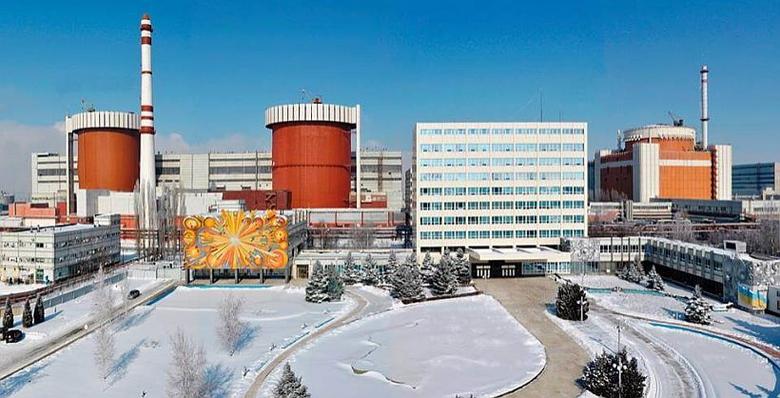 IAEA - FEB 24 2022 - The International Atomic Energy Agency (IAEA) is following the situation in Ukraine with grave concern and is appealing for maximum restraint to avoid any action that may put the country’s nuclear facilities at risk, Director General Rafael Mariano Grossi said today.

In line with its mandate, the IAEA is closely monitoring developments in Ukraine with a special focus on the safety and security of its nuclear power plants and other nuclear-related facilities, he said.

The Ukraine regulatory body, the counterpart, has earlier informed the IAEA that it is maintaining communications with Ukraine’s operational nuclear power plants, which it said are operating safely and securely.

Regarding the situation at the Chornobyl Nuclear Power Plant, Ukraine has informed the IAEA that ”unidentified armed forces” have taken control of all facilities of the State Specialized Enterprise Chornobyl NPP, located within the Exclusion Zone. The counterpart added that there had been no casualties nor destruction at the industrial site. Director General Grossi said it is of vital importance that the safe and secure operations of the nuclear facilities in that zone should not be affected or disrupted in any way.

The Director General stressed that the IAEA General Conference – the annual gathering of all the organization’s Member States – adopted a decision in 2009 saying “any armed attack on and threat against nuclear facilities devoted to peaceful purposes constitutes a violation of the principles of the United Nations Charter, international law and the Statute of the Agency”.

The IAEA remains in permanent contact with its Ukrainian counterpart. 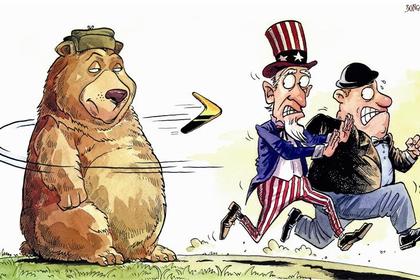 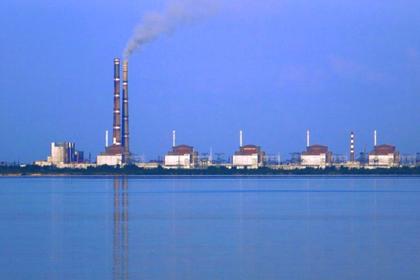 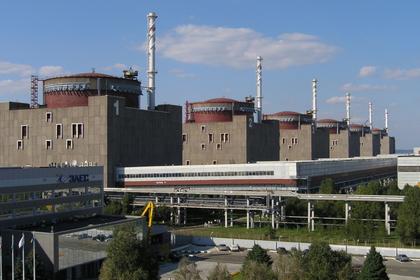 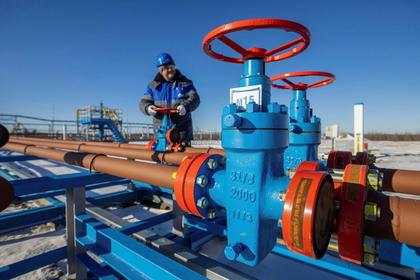 UKRAINE WITHOUT RUSSIAN GAS
Ukraine, which earns more than Poland from gas transit fees, may have to look at ways to diversify its own supplies and rethink its function in the European gas system. Until it does, it will continue to depend on Russia.
English 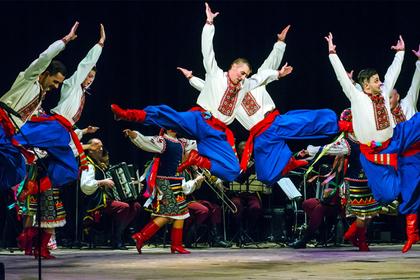 NORD STREAM 2 WITHOUT UKRAINE
The current transit agreement between Russia and Ukraine is due to expire at the end of 2024. It came into effect at the start of 2020, and was brokered by the European Commission.
English
All Publications »
Tags: UKRAINE, NUCLEAR
OIL PRICE: BRENT NEAR $117, WTI ABOVE $111