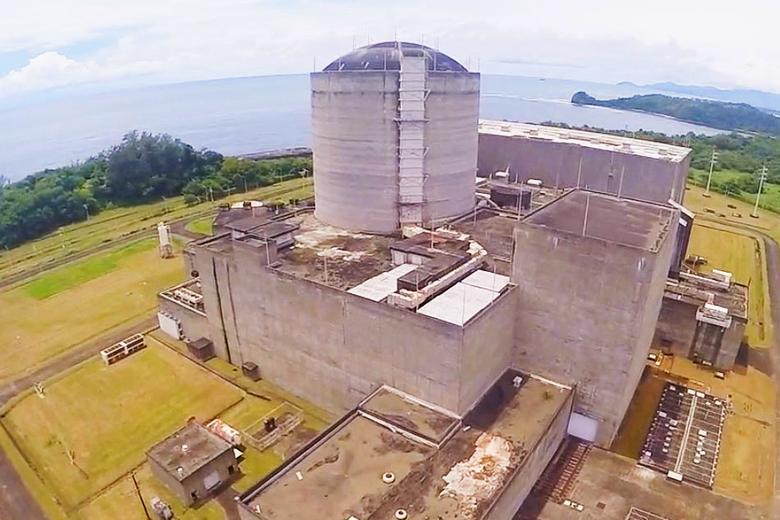 WNN - 03 March 2022 - President Rodrigo Duterte has signed an executive order that outlines the government's position for the inclusion of nuclear energy in the Philippines' energy mix, taking into account economic, political, social and environmental objectives.

Duterte signed Executive Order No.164, dated 28 February, following the recommendation of the Nuclear Energy Programme Inter-Agency Committee (NEP-IAC), which conducted a pre-feasibility study and public consultation on the matter.

The NEP-IAC, created in 2020, is composed of 17 agencies studying the potential of nuclear power in the country.

"For the country to achieve its sustained growth targets, it must ensure that it has a reliable, secure, sustainable, quality and affordable electricity supply, including sufficient reserve to guarantee that there will be no disruptions in the power supply," the executive order says.

"Towards this end, and taking into consideration the experience of developed and growing economies, nuclear power shall be tapped as a viable alternative baseload power source along with alternative energy sources, to address the projected decline of coal-fired power plants which come under increasing environmental opposition."

It says the government sees nuclear energy as "a viable component to bridge the gap between rising energy demand and supply," as well as a driver for economic growth. It also recognises nuclear's role in reducing greenhouse gas emissions.

"The Nuclear Energy Programme is a process that starts with the inclusion of nuclear power in the energy mix based on a prefeasibility study on the need for and viability of nuclear power," the document states.

The executive order mandates the Department of Energy (DOE) to develop and implement the Nuclear Energy Programme as part of the Philippine Energy Plan, and coordinate with and assist the NEP-IAC in the performance of its functions.

Meanwhile, NEP-IAC is directed to ensure that the necessary legal and regulatory framework is in place to support the Nuclear Energy Programme. It must also assess, review and develop a national nuclear power infrastructure using the International Atomic Energy Agency's Milestones Approach, a comprehensive method to assist countries that are considering or planning their first nuclear power plant which splits the activities necessary to establish the infrastructure for a nuclear power programme into three progressive phases of development.

The executive order also calls for NEP-IAC to conduct further studies and make recommendations on the use and viability of the Bataan nuclear power plant and the establishment of other facilities for the utilisation of nuclear energy.

In response to the 1973 oil crisis, the Philippines decided to build the two-unit Bataan plant. Construction of Bataan 1 - a 621 MWe Westinghouse pressurised water reactor - began in 1976 and it was completed in 1984 at a cost of USD460 million. However, due to financial issues and safety concerns related to earthquakes, the plant was never loaded with fuel or operated. The plant has since been maintained.

"We thank the President for seeing merit in the DOE's recommendation to consider integrating nuclear energy into our country's energy mix. Since we want a stable, reliable, and sustainable energy resource, I believe that nuclear is the way to go," DOE Secretary Alfonso Cusi said in a statement.

"This policy is the start of the national nuclear power programme," DOE Undersecretary Gerardo Erguiza was quoted as saying by the state-run Philippine News Agency.

"Adopting a nuclear programme is not just about constructing nuclear power plants. It is a matter of energy and national security. Should it be decided in the future that the Philippines is fit and finally ready to embark on its nuclear energy journey then, we would be able to look back and appreciate this landmark issuance."

Erguiza noted the Philippines is in talks with Russia, South Korea and the USA on the use of small modular reactor technology. 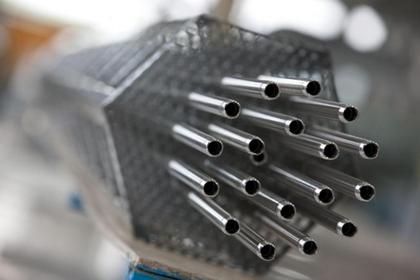 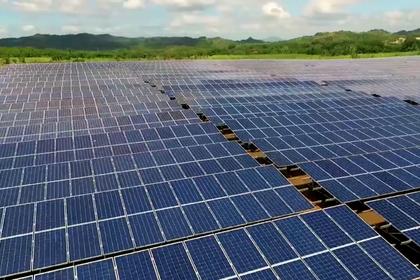 PHILIPPINES RENEWABLE 2 GW
The Philippine Department of Energy has initiated a tender for 2,000 MW of renewable capacity, including 1,260 MW of solar, 380 MW of wind, 230 MW of biomass and 130 MW of hydro.
English 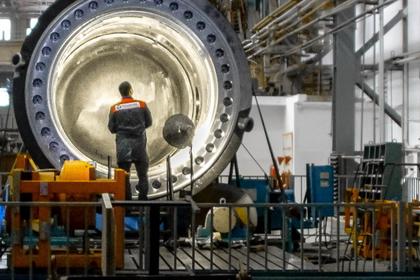 RUSSIA'S SMR FOR PHILIPPINES
ROSATOM and the Department of Energy (DOE) of the Republic of the Philippines presented a joint action plan to elaborate nuclear power plants (NPP) using the Small Modular Reactor (SMR) technology through a Pre-Feasibility study.
Русский | English 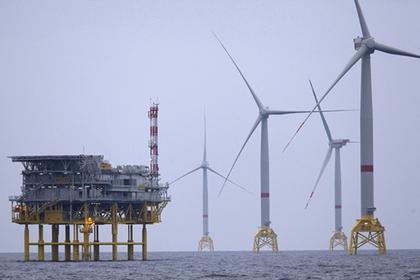 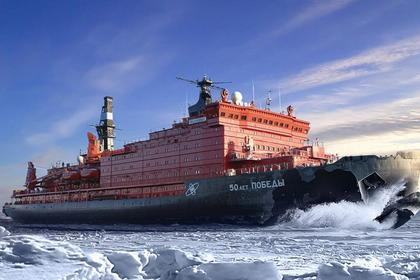