REUTERS - March 30 - Oil prices clawed back heavy losses to rise more than 2% on Wednesday on supply tightness and the growing prospect of new Western sanctions against Russia even as signs of progress emerged from peace talks between Moscow and Kyiv.

According to market sources, the focus turned to tight supply after the American Petroleum Institute industry group reported crude stocks fell by 3 million barrels in the week ended March 25.

That was triple the decline that 10 analysts polled by Reuters had expected on average.

The market saw a sharp sell-off in the previous session after Russia promised to scale down military operations around Kyiv, but reports of attacks continued.

Commonwealth Bank analyst Tobin Gorey said in a note that the price recovery "suggests the oil market, at least, has a strong degree of scepticism about any 'progress'".

Meanwhile the United States and its allies are planning new sanctions on more sectors of Russia's economy that are critical to sustaining its invasion of Ukraine, including military supply chains.

Russia's top lawmaker on Wednesday warned the European Union that oil, grain, metals, fertiliser, coal and timber exports could soon be priced in roubles, having previously demanded that "unfriendly" countries pay in roubles for its gas.

Keeping the market tight, major oil producers are unlikely to boost output above their agreed 400,000 barrels per day when the Organization of the Petroleum Exporting Countries and allies including Russia, together called OPEC+, meet on Thursday, several sources close to the group said.

Saudi Arabia and the United Arab Emirates, key members of OPEC+, said the group would not look to take action against Russia for its invasion of Ukraine, saying its aim was only to stabilise the market and not to engage in politics. 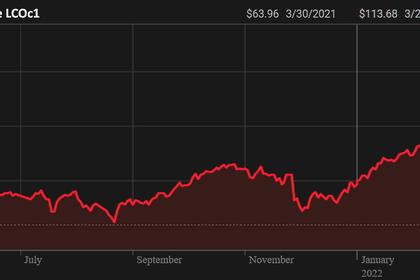 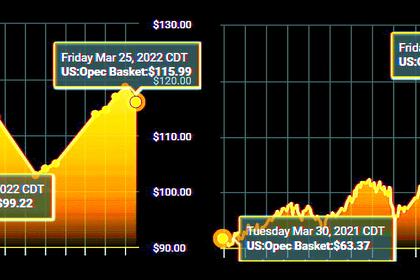 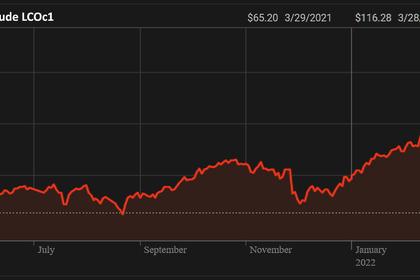 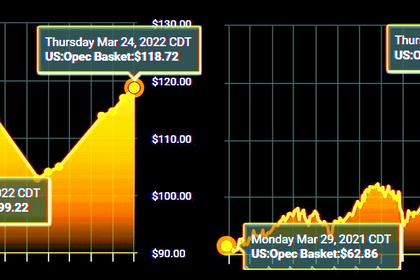 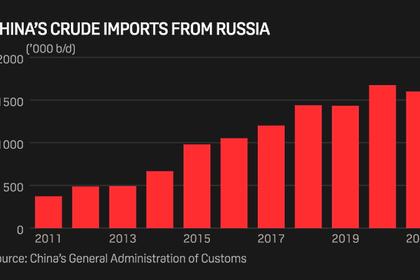 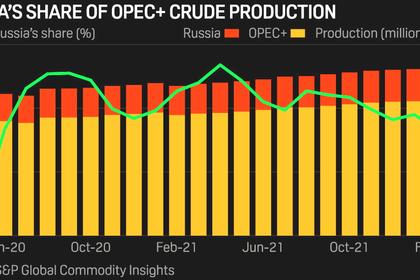 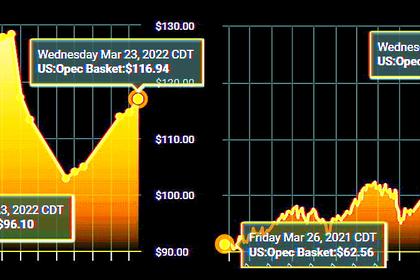 OPEC+ IS IMPORTANT
In a circular carried by state-run Saudi Press Agency, the cabinet stressed "the importance of the essential role of the OPEC+ agreement in the balance and stability of oil markets."
English
All Publications »
Tags: OIL, PRICE, BRENT, WTI, OPEC, RUSSIA
OIL PRICE: BRENT NEAR $117, WTI ABOVE $111