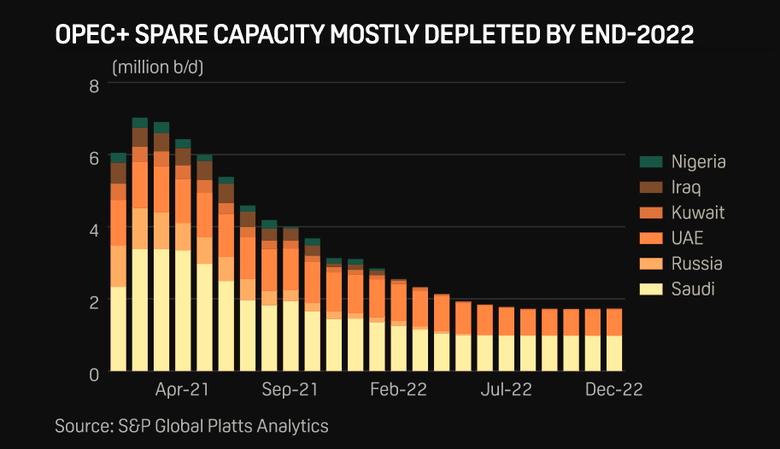 PLATTS - 01 Mar 2022 - OPEC and its allies, including Russia, remain on track to approve a 400,000 b/d production hike for April, according to delegates, insisting that no oil supply shortage exists, as the Ukraine crisis sends crude prices soaring.

OPEC+ ministers are scheduled to meet online March 2 to vote on the plan, having rebuffed repeated requests from the US and other major customers for greater volumes to rein in prices and offset any impacts from sanctions levied against Russia.
Officials from the producer bloc have been adamant that market sentiment has been stoked by geopolitics, and not true supply-demand fundamentals. Analysis prepared by the OPEC secretariat and reviewed by a Saudi-Russian co-chaired technical committee on March 1 indicated the market would be in surplus every month through the end of the year.

"We have assessed the oil market's needs every month since 2017 on a technical basis," said one delegate, who sits on the committee and spoke on condition of anonymity. "As of today, we don't have enough insight to assess the real impact of the sanctions on Russian production."

Rubber stamping the limited output boost – and maintaining close ties with Russia – would be affirmation of core Gulf OPEC members' increasingly strained relationship with the West, in particular historical ally the US.

The committee meeting came just hours ahead of a decision by the International Energy Agency, chaired by the US, to coordinate a release of 60 million barrels from strategic petroleum reserves over the next month – or about 2 million b/d – "to send a unified and strong message to global oil markets that there will be no shortfall in supplies as a result of Russia's invasion of Ukraine."

Front-month ICE Brent prices surged more than 9% in intraday trading to surpass $107/b, as many refiners have begun to shun Russian crude and seek alternative grades, citing sanctions exposure risk and difficulties obtaining financing and insurance.

As one of the few countries left with spare production capacity, OPEC kingpin Saudi Arabia's intentions have been closely eyed by traders, but the kingdom has so far refused to ignite an intra-OPEC+ market share battle by pumping beyond its quota.

State-run Saudi Aramco is due to issue its official selling prices for its April crude loadings on or around March 5 and then set its allocation volumes shortly thereafter. Other Middle East producers typically follow Aramco's lead on pricing.

Crown Prince Mohammed bin Salman, in a call with French President Emmanuel Macron on Feb. 27, reiterated Saudi Arabia's commitment to the OPEC+ agreement with Russia, having invested more than five years into an oil market alliance that has extended into trade, security and other areas.

Saudi Arabia was not consulted by the US ahead of the SPR announcement, a senior Gulf source familiar with the matter said.

"It is not customary for Saudi Arabia or key OPEC+ producers to conduct consultations outside the group on oil policy, especially prior to a meeting," the source said. 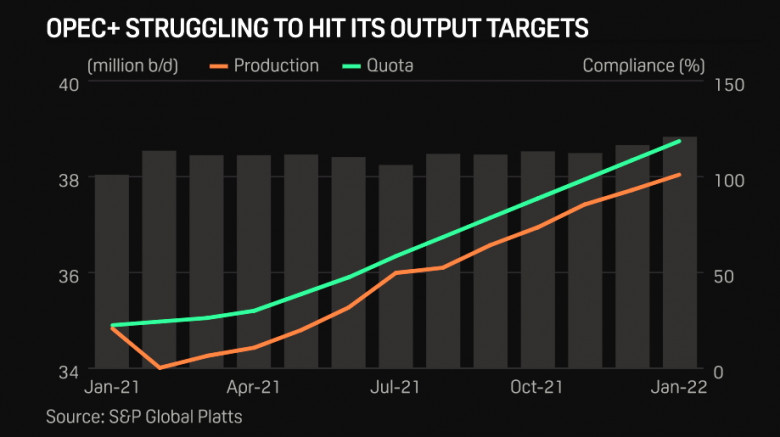 Even with approval of the 400,000 b/d hike in production quotas, many OPEC+ members are struggling to hit their production targets due to civil unrest, unstable oil infrastructure or technical challenges, making the actual output increase likely much smaller.

The group fell 600,000 b/d short of its quotas in January, according to the latest S&P Global Commodity Insights OPEC+ survey, contributing to a tightening market as global oil demand continues to rebound from the pandemic.

S&P Global estimates that by May, OPEC+ spare production capacity will shrink to about 1.8 million b/d, the vast majority of it concentrated in Saudi Arabia and the UAE.

As a group, OPEC+ members are attempting to regain pre-pandemic output levels by late 2022 through their monthly easing of quotas, but potential disruptions to Russian oil flows put that plan at risk.

"We will continue monitoring these developments very closely in the days and weeks to come," he said. 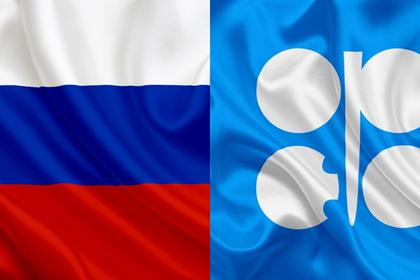 OPEC+ RUSSIA STABILISATION
OPEC, along with 10 allies led by Russia, has been gradually easing back production quotas it implemented at the start of the coronavirus pandemic by 400,000 b/d each month, aiming to return to pre-pandemic output levels by late 2022.
English 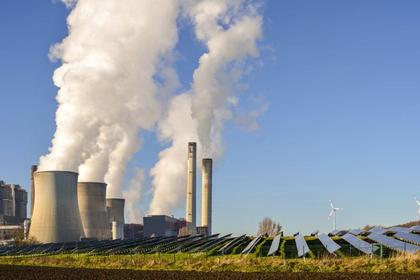 GLOBAL ENERGY CRISIS & STABILISATION
In the situation that has obtained in recent months on energy markets, it has become clear that one of the foundations of stability of the modern global world is, in the first instance, reliable energy supply, which cannot be provided without observing a reasonable balance of energy sources and an absence of discrimination against traditional sectors of the fuel and energy complex.
English 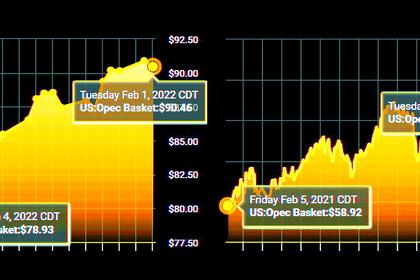 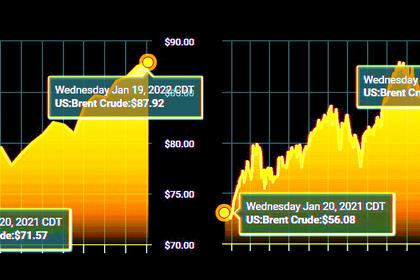 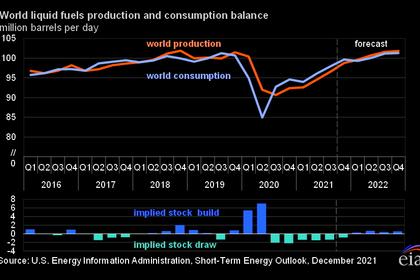