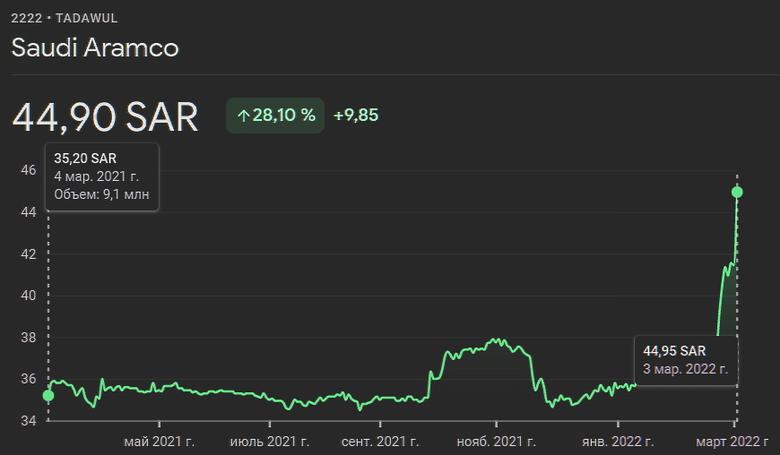 This brought the oil giant’s market value to as much as $2.3 trillion, positioning it as the second-largest valued company worldwide after Apple Inc.

The shares have been trading at record levels for few times recently, breaking a new record every few days.

Oil prices rose significantly ahead of the OPEC+ meeting –where the Organization of the Petroleum Exporting Countries members and its allies will convene to discuss oil output. 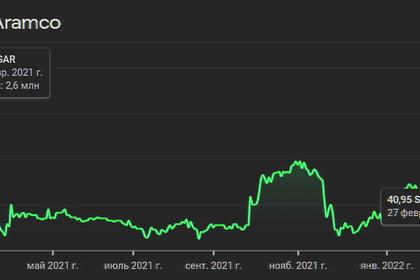 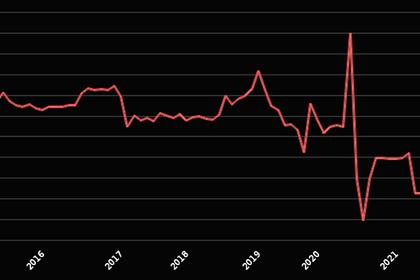 SAUDI ARABIA'S PRODUCTION CAPACITY 13.5 MBD
We are targeting our production capacity to become 13.4, 13.5 million barrels a day by 2027.
English 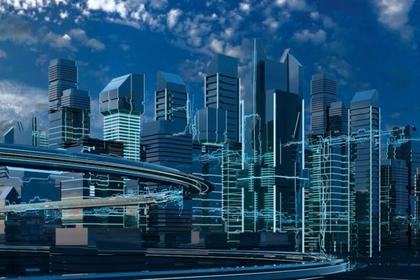 SAUDI ARABIA'S NEOM $500 BLN
Neom, which will be built along Saudi Arabia's borders with Jordan and just across the narrow Strait of Aqaba from Egypt's Sinai Peninsula, is a linchpin of the world's largest oil exporter's plans to diversify its fossil fuels-dominated economy.
English 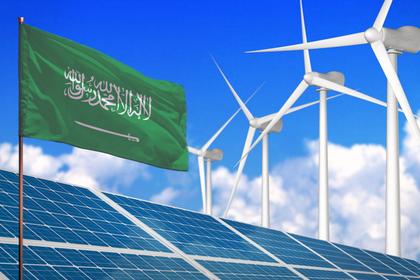 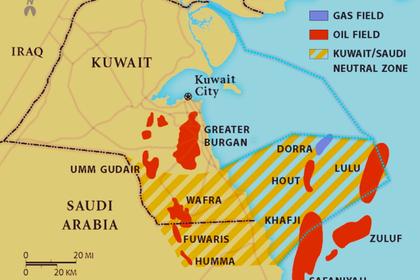 SAUDI ARABIA, KUWAIT OIL PRODUCTION RISE
The Neutral Zone fields, which lie in onshore and offshore territory shared by Saudi Arabia and Kuwait at their border, were offline for more than four years until 2020, due to a political dispute that was resolved with a signing of an agreement in December 2019.
English 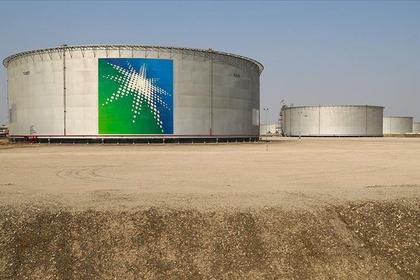