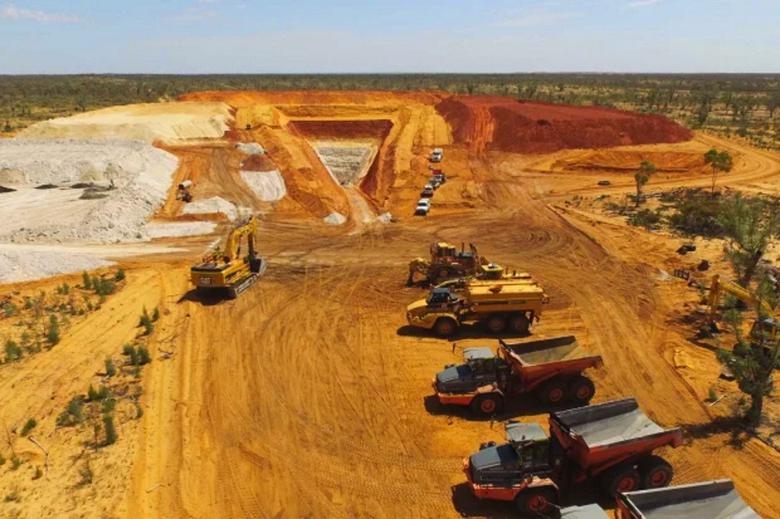 WNN - 31 March 2022 - Australian uranium companies Deep Yellow and Vimy Resources have agreed to a merger by a Scheme of Arrangement, under which Deep Yellow will acquire 100% of Vimy's shares. The merger will bring together the two companies' complementary asset bases including the Mulga Rock uranium project in Western Australia and the Tumas project in Namibia.

According to the two companies, the merger will create a new global uranium player with "significant scale" and with cash resources of AUD106 million (about USD80 million). Its combined uranium resource inventory - some 389 million pounds U3O8 (14,963 tU) - will be one of the biggest in the world and will include two "advanced, world class assets in Tier-1 uranium mining jurisdictions".

Deep Yellow has previously pursued a merger with Vimy: last November, it disclosed material details of a formal proposal it had made to the board of Vimy but which had then lapsed. Vimy subsequently announced the start of a strategic review process at Mulga Rock.

The merged group will leverage Deep Yellow's development, construction and operational expertise to "unlock the development potential" of the Mulga Rock project, they said. Combined with the future development of Tumas, it is expected to "have the scale to rapidly advance its pipeline of organic growth opportunities" and be well positioned to pursue additional accretive growth.

Deep Yellow Managing Director and CEO John Borshoff said the merger has the potential to be a significant value-creating opportunity for the shareholders of both companies. "The merger combines two world class assets, both in Tier-1 mining jurisdictions, into a single group with scale and know-how," he said. "The expanded strong technical team of Deep Yellow, together with Vimy personnel, positions us well to bring both projects online when uranium prices support the generation of long-term, sustainable positive cash flows."

The merger de-risks and underpins the path to development at Mulga Rock, Vimy Managing Director and CEO Steven Michael said. "The combined financial, processing and operating strengths of both companies will enable greater optimisation and the delivery of Mulga Rock, as well as an established exploration team that can unlock considerable value at Alligator River," he added, as well as "expected significant benefits of being part of a larger, geographically diverse merged group, with the expertise to develop the full portfolio of assets in the near term."

Mulga Rock is 290km by road east-northeast of Kalgoorlie in the Great Victoria Desert of Western Australia. A Definitive Feasibility Study Refresh for the project released by Vimy in 2020 showed a strategic long-life uranium project with a contemplated production rate of 3.5 million pounds per year. The Government of Western Australia's December 2016 approval of the project stipulated that Vimy must begin substantial commencement within five years, a condition which the company met when work on the excavation of a ramp at the Ambassador North pit began late last year.

A Definitive Feasibility Study for Tumas is on track for completion by end of 2022, and Deep Yellow said it will work with Vimy's technical team on elements of process that may be incorporated from Mulga Rock.

The board of the merged group will be led by Borshoff and Deep Yellow's Non-Executive Chairman Chris Salisbury. Michael will be an executive director. Subject to various court hearings and report preparations, the scheme of arrangement is expected to be implemented in July. 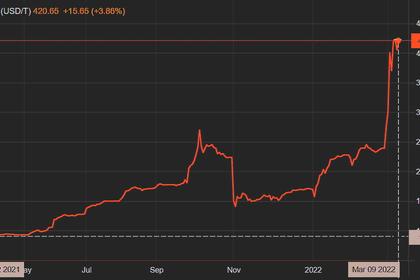 AUSTRALIA'S COAL PRICES UP
The Newcastle 5,500 kcal/kg NAR coal with 23% ash hit a fresh record high $295/mt FOB March 9, the highest since the grade was first assessed in August 2017,
English 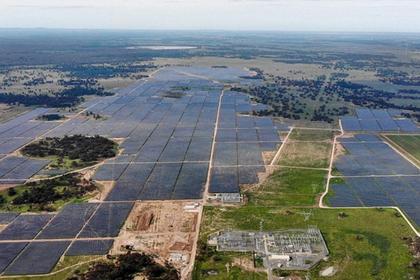 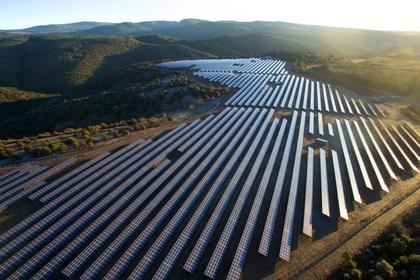 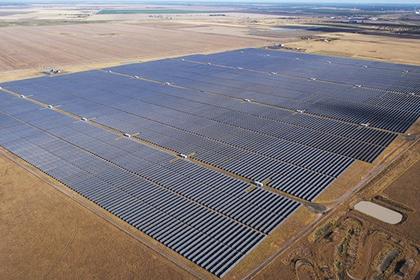