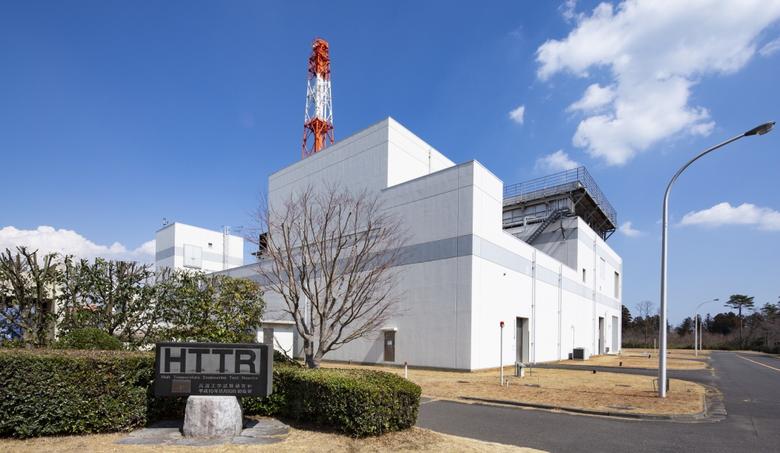 “We will carry out the conversion, licensing procedure, equipment modification and testing in stages,” JAEA said. Japan’s "Basic Energy Plan" (decided by the Cabinet in October 2021) states that high-temperature gas should be used for carbon-free hydrogen production. In addition, the "Green Growth Strategy for 2050 Carbon Neutral" (established in June 2021), specifies the need to use the HTTR to produce large quantities and inexpensive carbon-free hydrogen by 2030. “It is our policy to develop various technologies.” JAEA noted.

ANRE started a public solicitation for the demonstration project in February. “We have selected a consortium of Mitsubishi Heavy Industries, which is conducting technical studies on hydrogen production using the mechanism and high-temperature gas reactors, as the contractor for this business,” said JAEA. 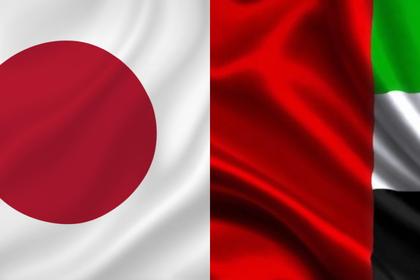 UAE, JAPAN STRATEGIC PARTNERSHIP
Japan is one of the UAE's largest investment partners in both outbound and inbound investments, as Japanese investments in the country currently exceed AED 15 billion, accounting for 3percent of total FDI inflows and more than 8.2 percent of investments from Asian countries.
English 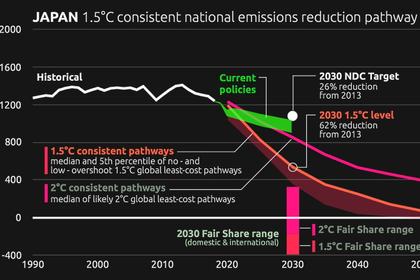 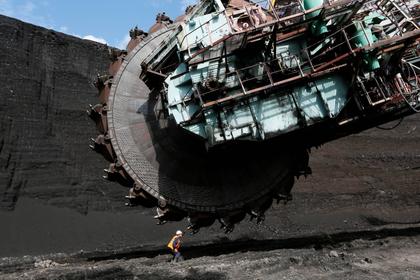 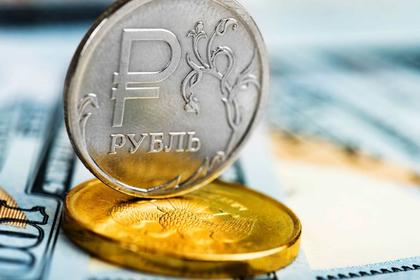 JAPAN AGREE WITH RUSSIAN ROUBLES
Russian President Vladimir Putin signed an order March 31 prohibiting supply of Russian gas to countries that have imposed sanctions against Moscow if they refuse to pay for imports in rubles.
English 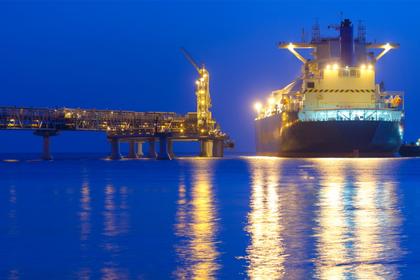 JAPAN'S, RUSSIAN OIL & GAS PLAN
Japan's Sakhalin Oil and Gas Development (SODECO) owns a 30% stake in the Sakhalin-1 project from which Exxon has said it would exit. Japex owns 15.285% in SODECO.
English 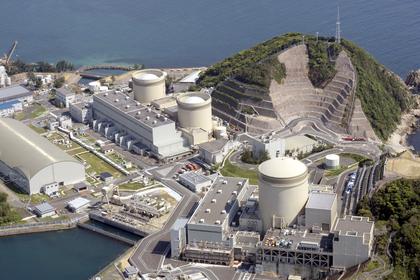 JAPAN NUCLEAR: NO PROBLEM
A powerful earthquake off the eastern coast of Japan did not cause any issues of safety concern at the three nuclear power plants in the area, including the Fukushima Daiichi Nuclear Power Station, the country’s Nuclear Regulation Authority (NRA) told the International Atomic Energy Agency (IAEA) today.
English 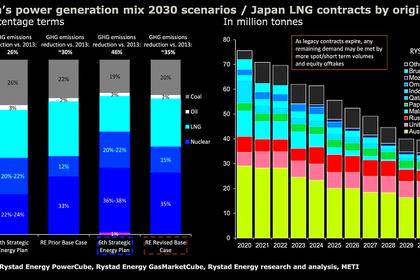 JAPAN'S LNG INVESTMENT
Japan also intends to work on renewables and nuclear power in a bid to further diversify its energy sources, as part of its response to the G7 joint statement, which calls for reducing Russian energy dependency in phases, Hagiuda said.
English
All Publications »
Tags: JAPAN, NUCLEAR, HYDROGEN
OIL PRICE: BRENT NEAR $86, WTI BELOW $81