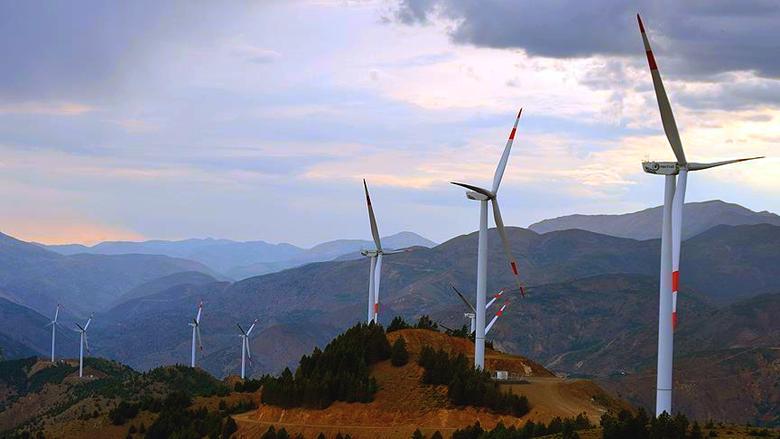 DS - APR 03, 2022 - Electricity generated through wind energy in Turkey hit an all-time record Saturday, generating 25.42% of total power, according to data from the Turkish Electricity Transmission Corporation (TEIAŞ) on Sunday.

The country produced 203,069 megawatt-hours (MWh) of electricity from wind farms on Saturday, according to data provided by TEIAŞ.

The latest record was on April 1 when the country produced 189,258 MWh of electricity from wind farms.

Wind plants were followed by lignite and hydroelectricity plants with each contributing 17% and 11.58% to electricity production, respectively. 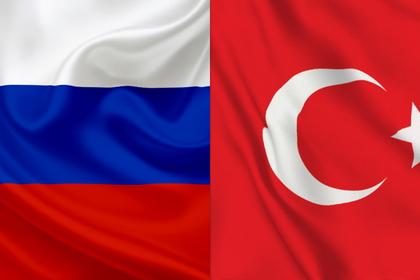 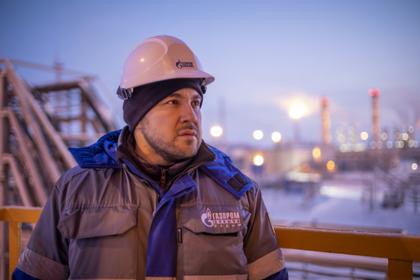 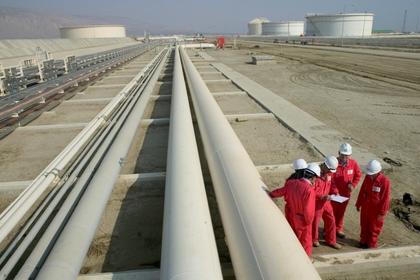 AZERBAIJANI GAS FOR EUROPE
Azerbaijan is willing to increase its gas supply to Europe via Turkey amid persisting concerns over natural gas supplies after Russia's invasion of Ukraine,
English 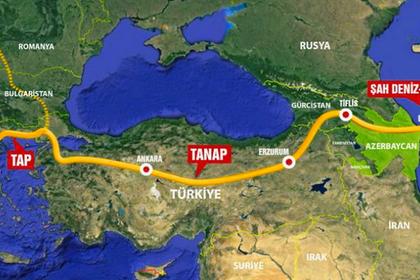 AZERBAIJANI GAS FOR EUROPE, TURKEY
The TANAP is the central part of the Southern Gas Corridor, which connects the Shah Deniz gas field in Azerbaijan to Europe through the South Caucasus Pipeline (in Azerbaijan and Georgia) and Trans Adriatic Pipeline (TAP, from Greece to Albania and Italy).
English 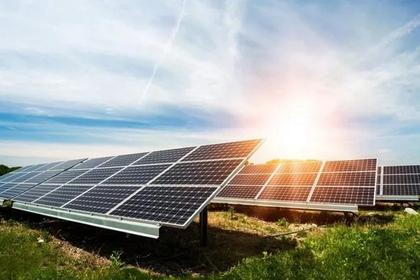 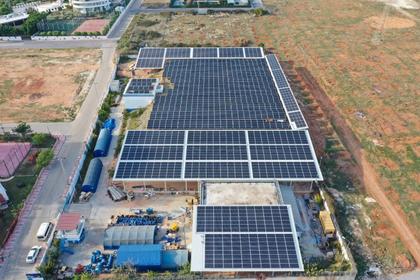