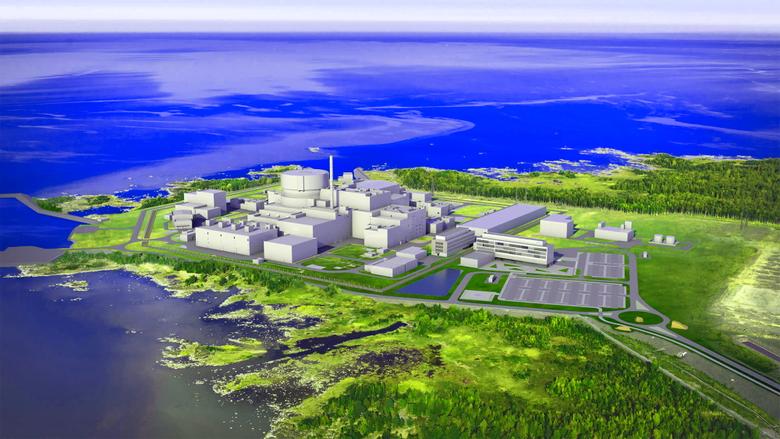 WNN - 03 May 2022 - Fennovoima has terminated the engineering, procurement and construction (EPC) contract with RAOS Project for the planned Hanhikivi 1 nuclear power plant project in northern Finland. Russian state nuclear corporation Rosatom said it was "extremely disappointed" by the decision.

Fennovoima signed the plant supply contract for Hanhikivi with Rusatom Overseas - Rosatom's nuclear power plant exports subsidiary - in December 2013. Rosatom offered to build a plant using a 1200 MWe AES-2006 VVER under a fixed-price contract. The Hanhikivi project is owned by Fennovoima, majority owned (66%) by Voimaosakeyhtiö SF, a Finnish company with shareholders including major Finnish corporations and several local energy companies. The remaining 34% is held by RAOS Voima Oy, the Finnish subsidiary set up in 2014 by Rosatom for the purpose of buying a share in the company.

Fennovoima submitted its construction licence application to Finland's Ministry of Employment and the Economy for the Hanhikivi plant in June 2015, with an updated version submitted in April 2021. In January, Fennovoima said that licensing work had progressed "to the homestretch", with the final licensing materials expected to be submitted to the nuclear regulator over the next couple of months.

However, on 2 May Fennovoima announced its decision to terminate the EPC contract "due to RAOS Project's significant delays and inability to deliver the project. There have been significant and growing delays during the last years. The war in Ukraine has worsened the risks for the project. RAOS has been unable to mitigate any of the risks."

Fennovoima noted that, as a result of this decision, cooperation between the company and RAOS Project "is terminated with immediate effect". Design and licensing work as well as works at the Hanhikivi 1 site have now ceased.

"Unfortunately, the termination of the EPC contract is estimated to have a significant employee impact in Fennovoima and is expected to impact also the supply chain companies and Pyhäjoki region," said Fennovoima's CEO Joachim Specht. "Our main objective is to support our employees by keeping them informed and work in close cooperation with both our employees and employee representatives. In addition, we focus on preserving the site."

In late-March, the Finnish city of Vantaa announced it had instructed its municipal energy company, Vantaan Energia, to exit Fennovoima's Hanhikivi 1 project, saying the situation in Ukraine makes it "unlikely" that a construction permit for the project will be granted, based on public governmental statements and ongoing sanctions and security against Russia. At that time, the city noted its unilateral withdrawal from the project would only be possible by selling its shares in Voimaosakeyhtiö. It said it could also exit the project if there was a unanimous decision of Fennovoima's shareholders to terminate the construction project or through national and international regulations or sanctions.

In a statement, Rosatom said it was "extremely disappointed" with Fennovoima's decision to terminate its contract with RAOS Project.

"We would like to highlight that the initiative from Fennovoima's management to terminate the EPC contract - which is such a major step for the project - was taken without any detailed consultation with the project's shareholders, the largest of which is RAOS Voima (an 100% subsidiary of Rosatom), with a 34% stake.

"The reasons behind this decision are completely inexplicable to us. The project has been progressing and we had established a good working relationship with our client."

Rosatom added: "We reserve the right to defend our interests in accordance with applicable contracts and laws." 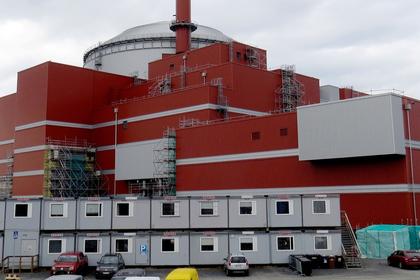 POLAND, FINLAND NUCLEAR COOPERATION
Poland's national plans for nuclear focus on the construction of large reactors, with the first to be on the country's Baltic coast.
English 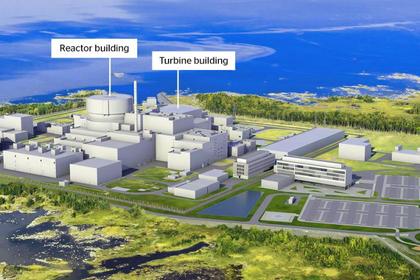 RUSSIAN NUCLEAR FOR FINLAND
Following the Russian invasion of Ukraine, Finnish Economic Affairs Minister Mika Lintila said that it would be ‘absolutely impossible’ for the Finnish government to give permission to build the Hanhikivi I plant.
English
All Publications »
Tags: FINLAND, RUSSIA, NUCLEAR
OIL PRICE: BRENT NEAR $82, WTI ABOVE $75