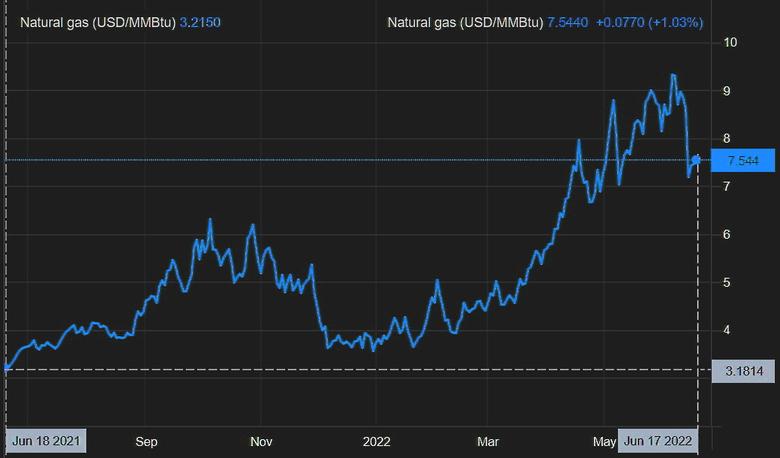 PLATTS- 17 Jun 2022 -  The Asian LNG market is bracing for strong competition for restocking ahead of winter as prices down the curve rise significantly in mid-June, with Gazprom's gas supply cuts and an extended Freeport LNG outage exacerbating already tight supply.

A spike in September-December prices was increasing the cost of stocking up on LNG ahead of the peak winter demand season, market sources said.

The October and November assessments were $38.35/MMBtu and $39.65/MMBtu, respectively.

"[End-users] will have difficulties building up their inventories for the winter season. The European gas market will be bullish, not only for the short-term but for LT [long-term], including this market," an end-user in Asia said.

Earlier expectations of the outage at Freeport LNG removing 12-15 cargoes had been "grossly underestimated," he added.

The Freeport LNG export facility in Texas announced June 14 that "partial resumption of operations is targeted to be achieved in approximately 90 days" and a return to full capacity was not expected until late 2022, far later than the most optimistic expectations in the market of an end-June restart.

The news of the extended outage at Freeport -- which accounts for roughly 4% of global LNG exports -- spurred a price rally as market participants scrambled to re-optimize portfolios impacted by the supply deficit.

While the majority of exports from Freeport are delivered to the Atlantic, the prolonged disruption will have a ripple effect as Asian buyers turn to alternative procurement channels to account for the shortfall going into the winter peak season, market sources said.

Other offtakers-- portfolio majors TotalEnergies and BP-- were also active in the August spot market earlier in the week.

Asian buyers will also be competing directly with European LNG importers looking to meet an EU target of filling gas storage to 80% of capacity by Nov. 1.

Traders said this may leave some Asian buyers short as Atlantic demand increases from alternative sources like Africa and the Middle East.

Russia's Gazprom said June 15 that flows of natural gas through the Portovaya compressor station, the start point for the key Nord Stream pipeline to Germany, would be limited to a maximum of 67 million cu m/d from June 16, S&P Global reported earlier. This comes after Italy's Eni said that Gazprom had reduced gas supply by 15% on June 15.

The further cut by Gazprom exacerbates the already tight gas situation in Europe, which, coupled with the Freeport outage, could result in a 4 Bcm/month gas shortage in Europe or roughly equivalent to 30-40 LNG ships a month for a prolonged time, S&P Global reported earlier.

Traders said they largely expected the reduction in gas supplies from Gazprom to be prolonged.

Indications that payment for Russian gas supplies in rubles would breach of EU sanctions may also shift more demand to the LNG market, adding to already tight global supply-demand LNG mechanics and pressure prices even higher. 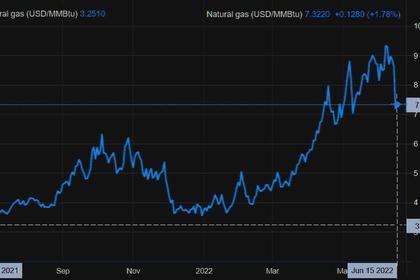 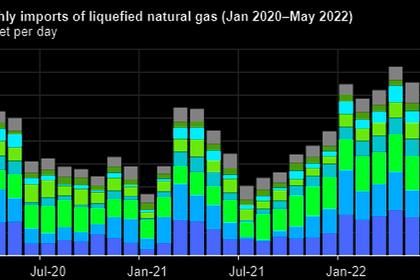 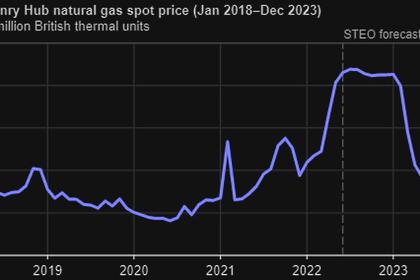 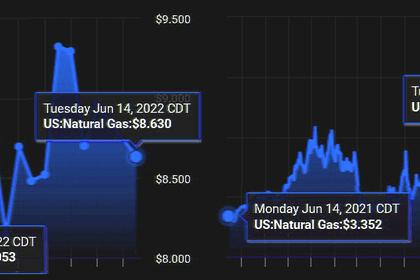 LNG SUPPLIES DOWN, PRICES UP
"The energy complex is very tight globally and LNG prices will be supported in the next two-three months at the very least," a trading source based in Singapore said June 13.
English 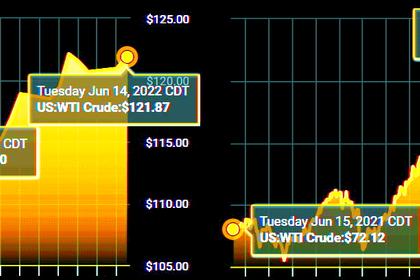 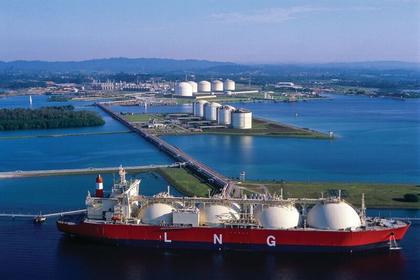 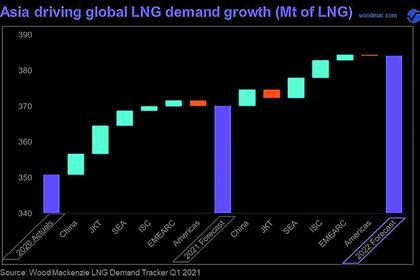 ASIA'S LNG DEMAND WILL RISE
Given that a lot of European companies were opting out of paying for Russian gas in rubles, they would have to scout for additional spot cargoes while Asia demand was strong, he said, adding that prices were likely to stay supported above $20/MMBtu in the near term.
English
All Publications »
Tags: ASIA, LNG, GAS
OIL PRICE: BRENT ABOVE $86, WTI ABOVE $78