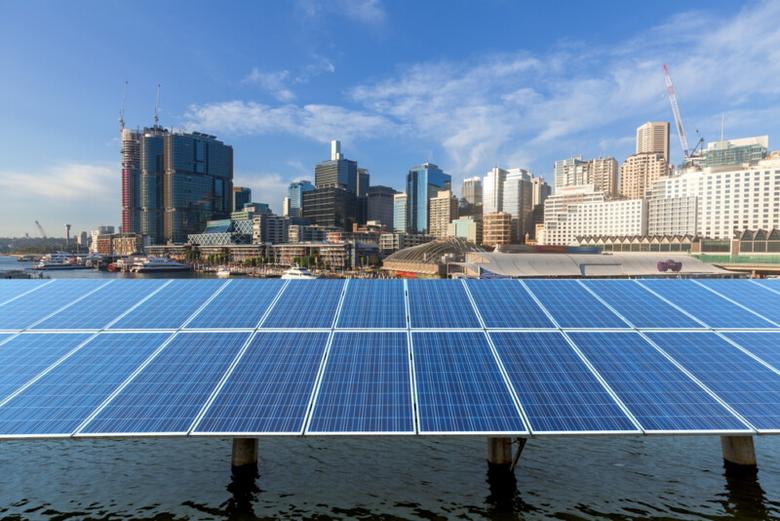 ENERGYCENTRAL - Jun 21, 2022 - For almost a decade, the Coalition failed to develop a national energy plan, even though such a plan existed before they took office.

As energy is of national importance, a national policy, national rules and regulations are necessary. At the same time, we are facing massive changes in the energy sector.

The states and the industry were fully aware of this and did what they could but without a national plan, it is hard to make national investments. During this most critical time of energy transformation, the national government was missing.

As a result, Australia was ill-prepared when the current crisis hit. We would not have been able to avoid the crisis but as a country, we could have been much better prepared and wouldn’t have to resort to dramatic government interventions that we see today.

We had to wait for a decade and within weeks after the Election, we suddenly have a national energy plan.

In the early 2000s, I initiated the Smart Grid Smart Energy Australia Association. This industry organisation looked at new forms of infrastructure that would make our use of energy smarter.

We also linked that to smart city policies, looking at combinations of communications and energy infrastructure to provide new services. With the assistance of smart technologies such as the Internet of Things (IoT), it was estimated that you could run these networks 30 per cent more efficiently. This would be an enormous saving both in cost and in carbon emissions.

Smart Energy Australia was able to get the then Labor Government onboard and launched the $100 million Smart Grid Smart City Project.

The plan was to use the pilot projects in NSW regarding smart grids, electric vehicles and renewable infrastructure as blueprints for deployment across the country. Unfortunately, the final plan was just ready and presented before the Federal Election of 2013. The Coalition got in.

Similar to the "kill the NBN' plan they also killed the Smart Grid Smart City project. This cost the country dearly.

Interestingly at that time, all of the electricity distribution companies were on board as well as the broader energy industry. A range of cities was ready to become involved in the following projects as well.

All at no avail.

While the state governments, many cities and the industry were all on board, energy regulations are a federal responsibility. In order to get smart energy projects off the ground, the regulations needed to be adjusted so that these projects could be launched within the existing electricity industry infrastructure in the most efficient and effective way.

As an example, because of the lack of regulatory support, it was impossible for the transmission companies to build out their networks for new solar plants.

They could only do so if they would establish new separate commercial companies. In this way, new infrastructure could not build based on a sustainable business model. Only when it can be integrated or built out on a cost basis (not a commercial basis) can such smart projects be developed. The reason for doing this should be based on the public interest, not profit-making.

Rather than seeing this as a national good, the Coalition Government treated it as a sort of luxury product.

Transgrid in NSW was as far as I know the only one who eventually did bite the bullet and established a commercial company. A national policy could have saved them many years and millions of dollars.

At the same time – in the late 00s – a carbon emission plan was agreed upon with the energy companies. However, the then Coalition Opposition branded it as a carbon tax and the coal industry also criticised the plan in full-page national advertisements. That plan was torpedoed.

With Abbott in charge, any national energy policy was now successfully wrecked. During all the time the Coalition was in power, they were unable to get sufficient internal support to come up with an alternative.

They failed to create a national plan and this made it very difficult for companies to invest in new energy technologies. All of these organisations were eager to work towards a more sustainable energy network. Not just for environmental sustainability, but because it made economic sense.

Would we have had a national plan a decade ago we would now have been in a much better position.

Unfortunately, the results of that will be some years away, while the crisis is now. The energy crisis will get worse but importantly it will get better over time. 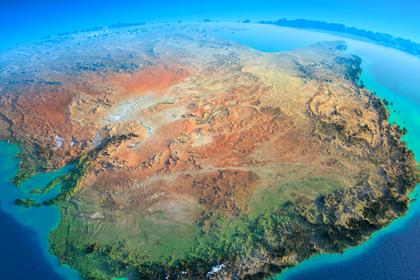 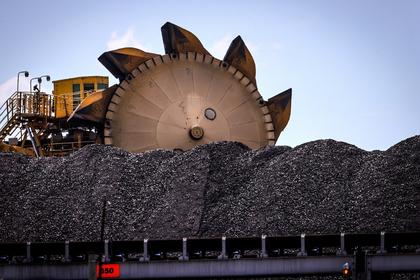 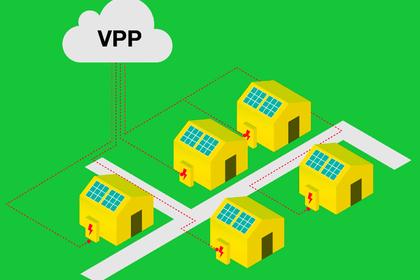 AUSTRALIA'S VPP DEVELOPMENT
Australia has more household solar per person than any other country. With the parallel growth of behind-the-meter (BTM) batteries, companies are seizing the opportunity to create Virtual Power Plants (VPPs)
English 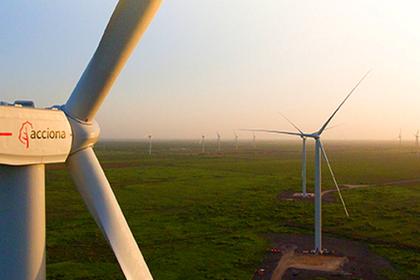 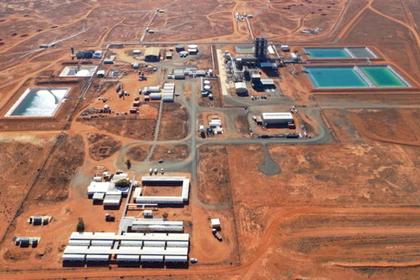 AUSTRALIA'S URANIUM WILL UP
The forecast AUD113 million (USD81 million) capital cost of the development (including contingency) of the Honeymoon project is fully-funded,
English
All Publications »
Tags: AUSTRALIA, ENERGY
OIL PRICE: BRENT NEAR $96, WTI NEAR $90