AUSTRALIA'S URANIUM WILL UP

AUSTRALIA'S URANIUM WILL UP

WNN - 01 June 2022 -   - The board of Boss Energy Limited has approved the final investment decision (FID) for the development of the Honeymoon in-situ leach (ISL) uranium project in South Australia. The Perth-based company said it will now accelerate engineering, procurement and construction, with production set for the final quarter of 2023.

ISL operations began at Honeymoon in 2011 but the mine was put on care-and-maintenance in 2013 by its then-owner Uranium One. Boss acquired the project in 2015. The project is considered one of the world's most advanced uranium development projects that can be fast-tracked to resume production.

Boss said the FID for Honeymoon follows a full updated briefing provided to the South Australian Minister for Infrastructure, Transport, Energy and Mining, Tom Koutsantonis, by Boss Managing Director and CEO Duncan Craib and Director Bryn Jones on 27 May.

The forecast AUD113 million (USD81 million) capital cost of the development (including contingency) of the Honeymoon project is fully-funded, Boss noted. The company raised AUD125 million via a share placement and share purchase plan in March this year. It also holds a strategic 1.25 million pound uranium stockpile valued at over USD59 million.

"This final investment decision puts Boss firmly on track to be Australia's next uranium producer," Craib said. "We are fully-funded with no debt, fully-permitted and extensive infrastructure in place. Our front-end engineering studies are completed and we are ready to order key equipment and start construction immediately.

"This puts us in an extremely strong negotiating position with utilities and ensures we can capitalise on the looming uranium supply deficit."

Boss said it remains on track for first production in the fourth quarter of 2023, ramping up to a steady-state rate of 2.45 million pounds U3O8 per year.

The company said it has made rapid progress on several key fronts to minimise the lead time between FID and first production. This includes a successful recruitment programme which saw Boss build a highly-experienced senior project management team. Several long-lead items have been ordered, including the award of NIMCIX ion exchange columns tender and the water treatment plant tender, and detailed engineering is underway.

Boss said its Front-End Engineering and Design (FEED) study showed Honeymoon will be a "technically and financially robust project". Importantly, it noted, the FEED study confirmed that the cost estimates in the Enhanced Feasibility Study (EFS), published in June 2021, remain accurate. The company said the key highlights in the EFS included: Honeymoon is economically robust with an internal rate of return of 47% at a price of USD60 per pound U308; Honeymoon is technically robust, with nameplate production of 2.45 million pounds U308 per annum at an all-in sustaining cost of USD25.60 over the life of the mine; and potential to extend beyond the initial 11-year mine life through near mine satellite deposits. 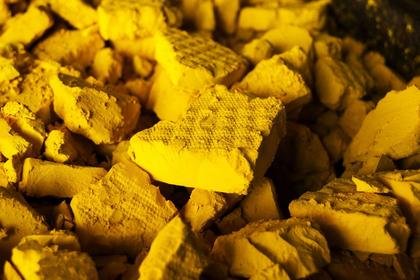 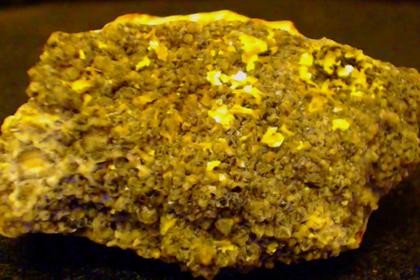 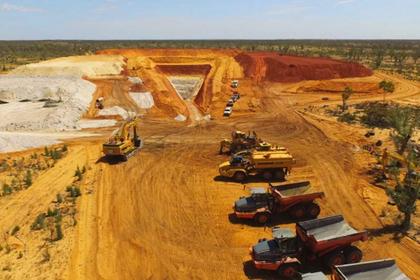 AUSTRALIAN URANIUM MERGER
According to the two companies, the merger will create a new global uranium player with "significant scale" and with cash resources of AUD106 million (about USD80 million).
English
All Publications »
Tags: AUSTRALIA, URANIUM, NUCLEAR
OIL PRICE: BRENT BELOW $87, WTI ABOVE $80