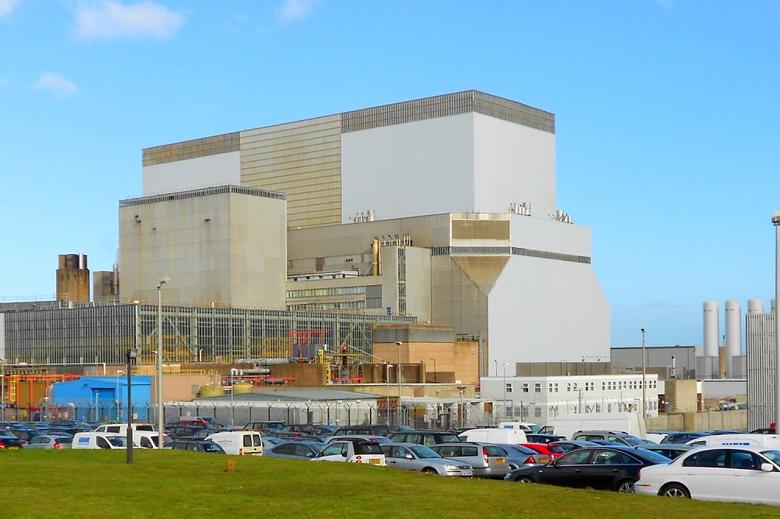 WNN - 01 June 2022 -   EDF Energy has said it still intends to end electricity generation at the Hinkley Point B nuclear power plant in Somerset, England, no later than mid-July this year, despite media reports that the government may request it to keep the plant running for longer.

Earlier this week, media reports said culture minister Chris Philp had stated that Business Secretary Kwasi Kwarteng was considering whether the plant "might continue beyond its planned end" in order to secure power supplies in the UK.

However, EDF Energy has told World Nuclear News, "Though we have not been asked by government, we have nonetheless looked in detail at what a short extension would require and decided not to pursue it."

Hinkley Point B is one of the UK's seven nuclear Advanced Gas-cooled Reactors, which have provided around 20% of the country's power supply over the last four decades. Hinkley Point B started operations in 1976 and, in 2012, the estimated end of its generation was extended to 2023, with a +/- 2 years proviso.

In November 2020, EDF announced it would move the Hinkley Point B nuclear power plant into the defuelling phase - the first stage of the nuclear decommissioning process - no later than 15 July 2022.

The two reactors at Hinkley Point B were taken offline on 21 February and 8 June 2020, respectively, for a series of planned inspections of the graphite core. In March 2021, EDF Energy was given permission to restart the plant. At that time, it said it planned to run the reactors for six months, "pause" for further inspections and, subject to regulatory approval, generate power for a second six-month period.

"Hinkley Point B has delivered its purpose very well, serving the nation with zero-carbon power for 15 years longer than originally planned," EDF said. "Looking ahead, our collective focus will be on ensuring the 5500 MWe of remaining nuclear capacity supports the UK over the next few years."

All seven of the UK's AGR plants - which comprise Torness and Hunterston B in Scotland, Dungeness B in Kent, Hartlepool in Teesside, Heysham 1 and 2 in Lancashire and Hinkley Point B in Somerset - are scheduled to be shut down by 2028. 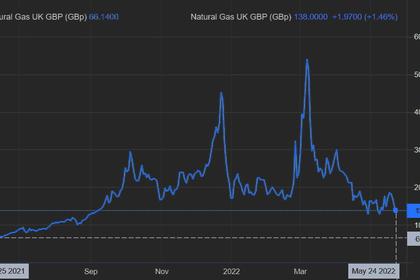 BRITAIN'S ENERGY SHOCK
The energy price cap is likely to soar to a record £2,800 ($3,499) in October, Ofgem Chief Executive Officer Jonathan Brearley told a panel of lawmakers on Tuesday.
English 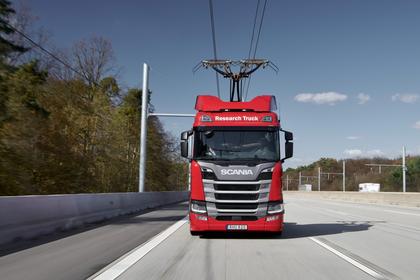 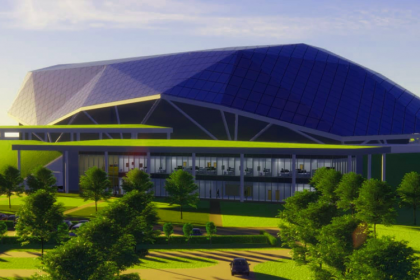 BRITAIN'S SMR NUCLEAR 2029
The British government asked its nuclear regulator to start the approval process in March, having backed Rolls-Royce's $546 million funding round in November to develop the country's first SMR reactor.
English 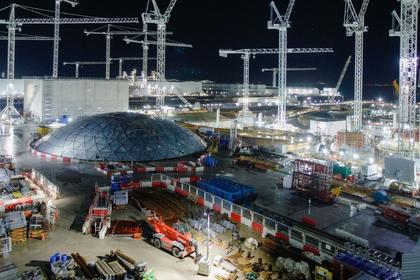 BRITAIN'S NUCLEAR EXPANSION
Nuclear's share of energy in the UK is currently about 16%, however almost half of the country's current capacity is due to be retired by 2025 and all but one of its reactors will retire by 2030.
English 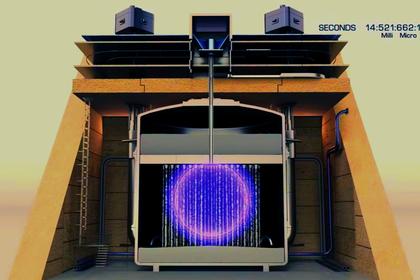