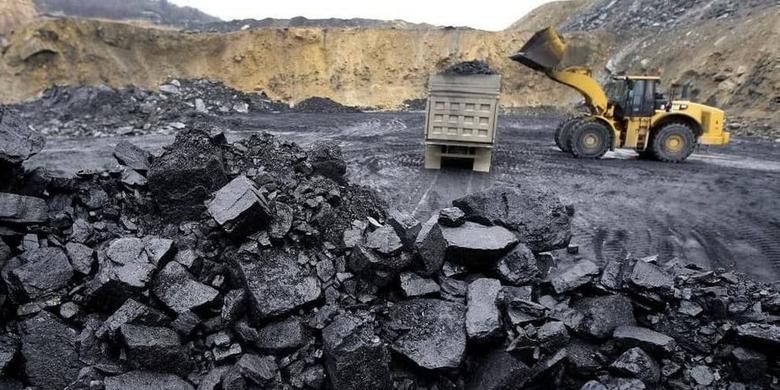 ENERDATA - 22 Jun 2022 - The Dutch government has activated the early warning phase of its Gas Protection and Recovery Plan, which aims to prepare the country for the winter period. The policy package encompasses three main measures:

- The country intends to produce around 2.8 bcm of gas from the Groningen field between October 2022 and September 2023, down from 4.5 bcm in the current year (October 2021 to September 2022), while the Dutch government expected to stop production at Groningen in 2023. The field could then close completely in October 2023 or 2024, depending on the geopolitical context. In 2021, natural gas accounted for 43% of the country's total energy consumption and 46% of its power mix. The country's domestic production (21.7 bcm in 2021) covered only 51% of its domestic consumption (42.3 bcm).

- The urgent appeal to companies and households to save as much energy as possible, as well as unveil a national target for energy savings and a temporary gas-saving tender. 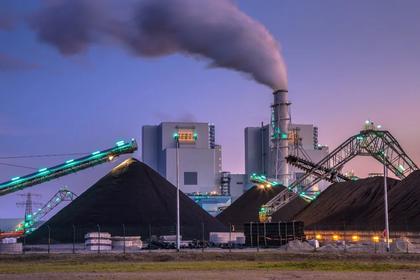 NETHERLANDS NEED COAL
The capacity limit for three coal-fired power plants in the Netherlands only started Jan. 1, with the hopes of ending their production by 2030.
English 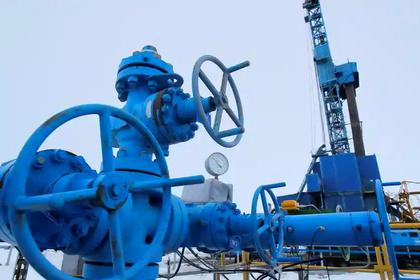 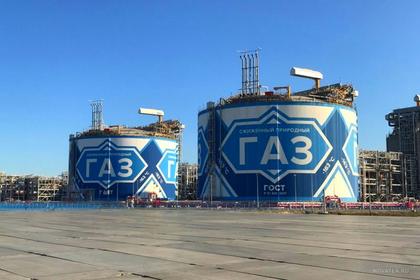 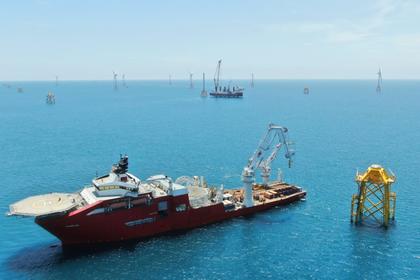 BRITAIN'S RENEWABLE FOR NETHERLANDS 1.4 GW
To win the tender for Site VI the bidding parties have to include ecological measures in their concept, whereas Site VII requires investments and innovations which are beneficial for the Dutch Energy System.
English
All Publications »
Tags: NETHERLANDS, COAL, GAS
OIL PRICE: BRENT ABOVE $110, WTI ABOVE $104