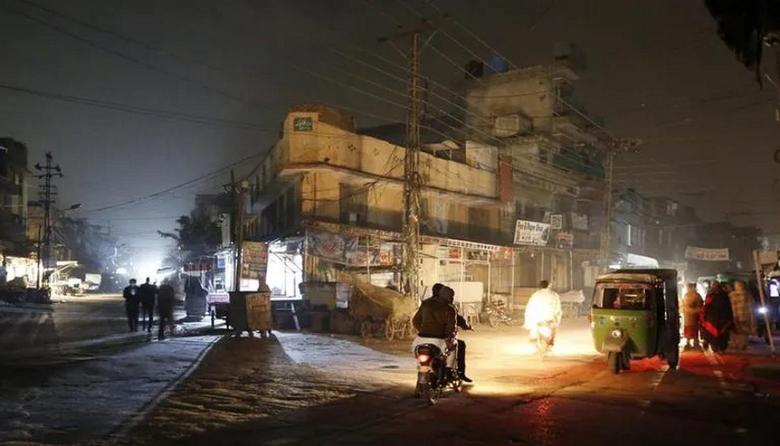 BLOOMBERG - June, 24 - Pakistan is facing an escalation of its power crisis after it failed to agree a deal for natural gas supply next month.

State-owned Pakistan LNG Ltd. scrapped a purchase tender for July shipments of liquefied natural gas after it received an offer that would’ve been the most expensive shipment ever delivered to the nation, according to traders with knowledge of the matter.

This is the third time this month that Pakistan failed to complete an LNG tender for July, and the country’s inability to purchase fuel threatens to exacerbate electricity shortages just as hotter weather boosts air conditioning and power demand.

“We’re adopting an alternate strategy,” Zakaria Ali Shah, a spokesman for Pakistan’s energy ministry, said in response to questions on the LNG tenders. Pakistan does not currently have a fuel shortage, he said. The nation can divert supplies to high priority sectors like power generators in emergency situations.

LNG prices have surged as Europe ramps up imports of the super-chilled fuel amid mounting concerns that Russia will cut pipeline gas supply. An outage at a key US export facility has led to further tightening.

Pakistan bought almost half of its LNG on the spot market last year, with the rest coming under long-term deals, according to data compiled by BloombergNEF. The tender closed Thursday attracted an offer for only one of four cargoes being sought, and was priced at almost $40 a million British thermal units, about quadruple the rate Pakistan paid a year ago.

Expensive fuel imports are starting to hit consumers as Pakistan continues to increase domestic prices to meet a key condition to secure a crucial bailout from the International Monetary Fund. The government needs at least $41 billion in the next 12 months to tide over the economic crisis.

Pakistan is not the only cash-strapped emerging nation struggling to secure LNG in a tight global market, with Thailand also recently cutting purchases due to high prices. 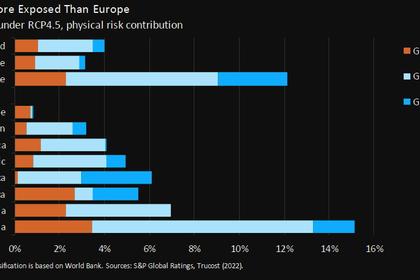 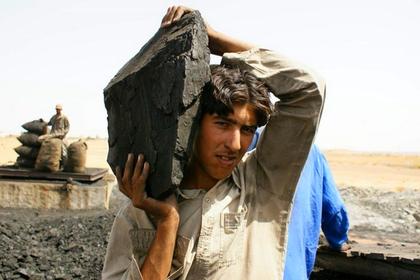 PAKISTAN NEED COAL
Sources said Pakistan is looking at countries like Afghanistan and Tajikistan given the significant price difference compared to the South African coal, which accounts for around 70% of Pakistan's imports.
English
All Publications »
Tags: PAKISTAN, ENERGY, POWER,
OIL PRICE: BRENT NEAR $96, WTI NEAR $90