RUSSIAN OIL FOR ASIA UP 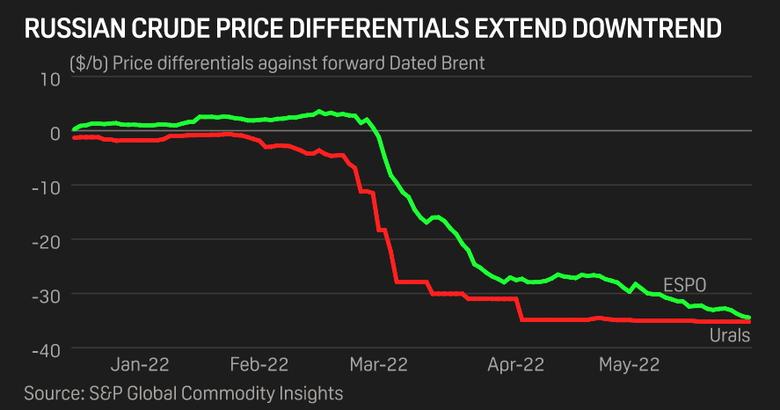 RUSSIAN OIL FOR ASIA UP

PLATTS - 03 Jun 2022 - Asia may gain an edge in negotiating bigger discounts for spot Russian cargoes, seal some long-term contracts, as well as witness the emergence of new buyers in the region, as the EU's move to distance itself from those cargoes may create a problem of plenty for the leading non-OPEC supplier.

The latest pledge by the EU this week to ban Russian oil imports by sea, which amounts to more than two-thirds of Russian crude deliveries to the bloc, will sharply narrow the sale window for Russia, as the exporter will now have to largely be dependent on Asian buyers.

"The US has already banned imports of Russian crudes, and with the European Union in the process of doing so, that has left Asia as the only major outlet for those crudes. As a result, Asian buyers should have the upper hand in terms of pricing," said Lim Jit Yang, adviser for oil markets at Platts Analytics of S&P Global Commodity Insights.

According to Platts Analytics, Asia is expected to account for about 40% of global incremental crude runs in 2022, with the US and Europe accounting for about 30% and 18%, respectively.

Discounts can only get bigger

Russia is already showing signs of becoming more reliant on Asia. China was the largest buyer of Russian crude before its latest round of COVID lockdowns dampened demand. India imported 836,000 b/d of Urals crude in April compared to just 274,000 b/d and zero in March and February respectively, according to data from commodity intelligence firm Kpler.

"Indian appetite for Russian origin crude continues unabated. Price sensitive Indian importers scramble to lap up cheaply priced parcels which, according to some estimates, are being sourced at a nearly 35% discount to the current market price," said Rajat Kapoor, managing director for oil, gas and chemicals at Synergy Consulting.

And in China, as independent refiners refrain from taking Iranian barrels following a new set of sanctions imposed by US authorities, plentiful availability of discounted Russian cargoes are expected to fill the vacuum.

China's independent refineries in Shandong are actively sealing deals for Russian Urals -- with the first cargo since November 2021 expected to arrive in early June and at least eight more cargoes later in the month.

Russian producers and various other equity holders of Urals Blend crude as well as Far East Russian ESPO, Sokol and Sakhalin Blend crude continued to approach refiners and trading companies across East Asia to inquire on their interest in purchasing the medium sour and light sweet grades at discounts, according to refinery feedstock managers and traders in Japan, Singapore, China, South Korea and Thailand.

When asked about the exact price discounts offered, the traders and feedstock management sources declined to comment, but they indicated that the cargoes could be bought at a much cheaper price than medium sour Middle Eastern crudes.

"Offers keep coming in and prices are getting a lot more attractive with favorable terms and conditions. Asian buyers certainly have the upper hand," said a crude and condensate trader at a Japanese refiner.

Cautious stance by some buyers

Not many Asian countries are familiar with Urals crude, which means a lot of the cargoes would have extremely limited number of outlets, while suppliers of the medium sour Russian oil are expected to rely heavily on Chinese end-users to absorb the barrels, said a feedstock trading strategist at a state-run Chinese petroleum and chemicals company that regularly imports Russian crude.

"Outright oil prices are very high and it's a very long and costly voyage for Urals crude to reach East Asia. Russian suppliers would have to drastically lower their offers once European refiners stop seaborne Russian crude purchases," the strategist added.

Although major Asian crude consumers, including South Korea and Japan, plan to phase out Russian crude imports, it would be difficult to terminate Russian oil purchases in the near term as certain volumes are tied to term contracts, while some companies maintain their upstream equity entitlement, industry sources in Tokyo and Seoul said.

"Besides, it would take quite a bit of time to design new linear programming models based on zero Russian crude scenario," said the crude trader at a Japanese refiner.

Japan imported 84,299 b/d of Russian crude in April, down from 85,273 b/d received a year earlier, latest data from the Ministry of Economy, Trade and Industry showed. Among the April Russian crude shipments, 705,000 barrels of Sokol crude, 1.49 million barrels of ESPO and 337,000 barrels of Sakahlin Blend were delivered to Japanese end-users. 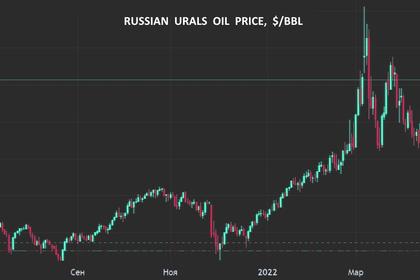 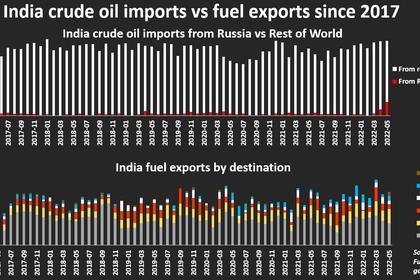 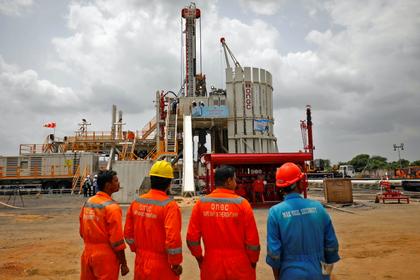 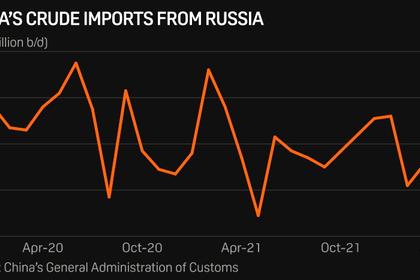 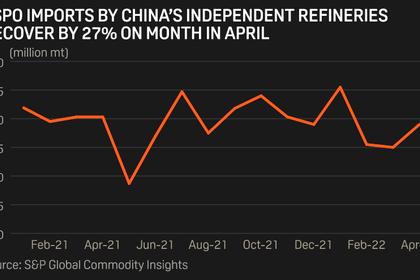 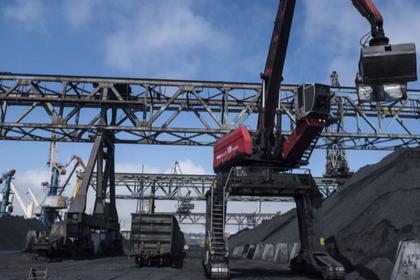 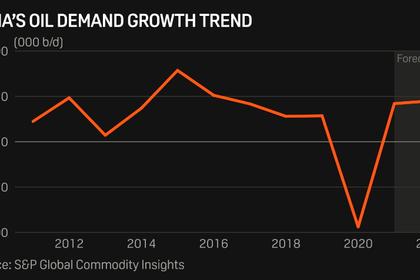