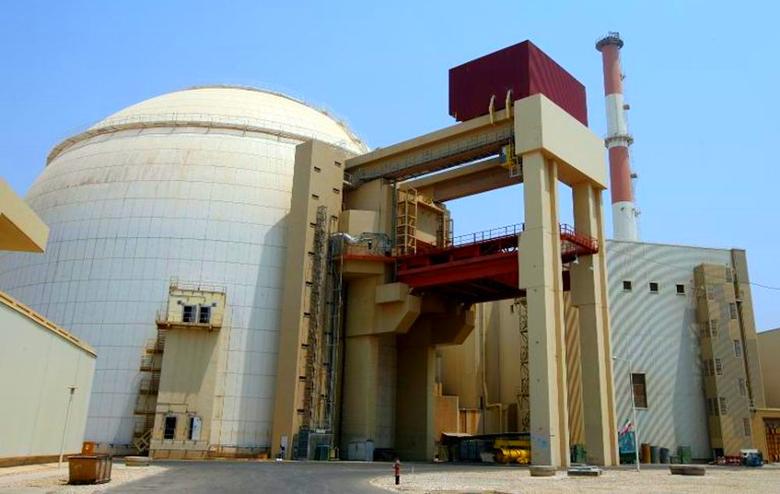 “Previously it was assumed that the power plant would be built with the help of foreign states," he added. "However, we have revised this approach and set the task of building a completely Iranian nuclear power plant in order to become one of the countries with such industries."

At the moment, the only functioning nuclear power plant in Iran is the first stage of the Bushehr NPP, built with Russian assistance. Rosatom is currently building the second stage of the power plant (the second and third power units) with a total capacity of 2,100 MW. On November 10, 2019, work began on pouring concrete as part of the construction of the second power unit.

In April, AEOI head Mohammad Eslami unveiled a Comprehensive Strategic Document of Iran’s Nuclear Industry which envisages the generation of 10,000MW of nuclear electricity. He wrote on his twitter page the plan also included construction of a 360MWe power plant in Darkhovin, which would be built by Iranian scientists.

In 2016, former AEOI head Ali Akbar Salehi recalled that Iran had been working on the design of 360MWe power reactor jointly with some European companies. “Our experts in the organisation designed them while the European company reviewed and corrected the defects of the designs and later approved them," he said. However, this stopped "when sanctions were intensified" against Iran. "In the past three or four years, they left so we continued the work ourselves,” he explained, adding: “They have now returned and we are about to sign a contract for designing 360MWe reactor which is planned to be installed in Darkhovin [70 km south of Ahvaz, in southwest of Iran], but it will take a rather long time." Before the crisis over Iran’s nuclear programme erupted in 2002, French companies were working with Iran on an NPP for Darkhovin. 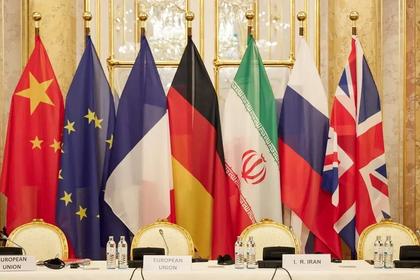 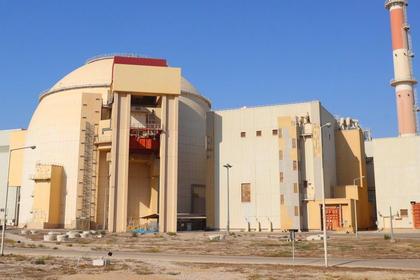 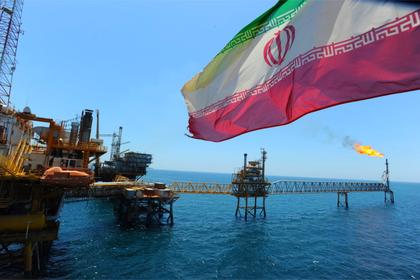 IRAN NEED INVESTMENT $80 BLN
Iran sits on the world's second-biggest gas reserves after Russia. It exports gas to Iraq and Turkey, with a minor swap with northern neighbors Azerbaijan and Turkmenistan.
English
All Publications »
Tags: IRAN, NUCLEAR
OIL PRICE: BRENT NEAR $96, WTI NEAR $90