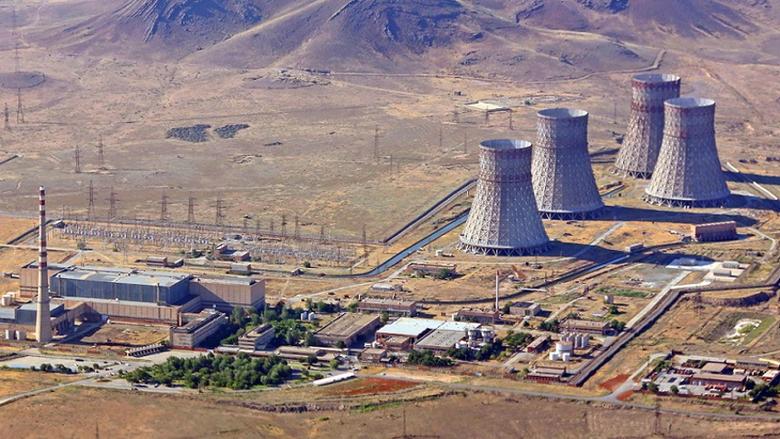 N- 5 July 2022 - Comprehensive discussions were held in Armenia with a high-level Russian delegation at the end of June on the project for the construction of a new NPP within the framework of a Memorandum of Understanding concluded between the operator of the Armenian NPP (ANPP), HAEK CJSC, and Rusatom Overseas.

The currently operating ANPP at Metsamor was built in the 1970s with two Soviet-supplied VVER-440-V230 units, but was closed following a devastating earthquake in 1988. However, unit 2 was recommissioned with Russian help in 1995 following severe energy shortages. In March 2014, the Armenian government decided to extend the plant’s service life to 2026. Most of the overhaul (until 2019) was funded by an interstate loan from Russia. Construction of a new nuclear plant has long been part of Armenia’s overall plan, although finance has proved to be an obstacle.

The joint working group was chaired by Armenia’s Deputy Minister of Territorial Administration and Infrastructures, Hakob Vardanyan. The Russian delegation was headed by Viktor Kolesnikov, project manager and Advisor to the President of Rusatom Energy Projects. The parties agreed to prepare a pre-feasibility study. For this purpose, normative and technical documents and licensing issues will be studied.

Representatives of Armenia's Nuclear Safety Regulatory Committee outlines the current Armenian procedure for licensing and design of nuclear installations, site selection, construction and safety guarantees. During the discussions, a variant of a typical standard VVER power unit with a capacity of 1000-1300 MW was considered Rosatom presented Armenia with a comprehensive proposal in the field of nuclear backend.

Also at the end of June, a Rosatom delegation headed by the Deputy General Director and Director of the International Activities Unit, Nikolai Spassky, paid a working visit to Armenia. As part of the Comprehensive Programme of Russian-Armenian Cooperation in the field of energy and non-energy projects, signed in April 2022, specialists Rosatom’s fuel company TVEL, presented a detailed proposal for the management of radioactive waste and for decommissioning of ANPP.

The meeting was attended by Armenia’s Minister of Territorial Administration and Infrastructures, Gnel Sanosyan, as well as representatives of the ANPP and various ministries. A report was submitted to Deputy Prime Minister Mher Grigoryan. Spassky noted that issues of decommissioning and radwaste management had been comprehensively addressed for the first time within the framework of bilateral cooperation. Consideration of these issues in the context of sustainable development of nuclear energy is one of the key aspects. As a result of the visit, a working group has been set up to expand areas and form a priority plan for further cooperation in this area," he said.

Eduard Nikitin, director of programmes for the decommissioning of nuclear and radiation hazardous facilities at TVEL said an important task “is the formation of common approaches to the implementation of such projects and the coordinated, synchronised development of national systems for the management of radioactive waste”.

As a result of the visit, agreement was reached to conduct a technical visit to ANPP to work out issues related to preparation for decommissioning, development of a radioactive waste management system, including the prospect of creating a radioactive waste disposal facility. The visit is planned as part of TVEL’s responsibility for the management of radioactive waste, used nuclear fuel and the decommissioning of nuclear facilities with the participation of Rusatom - International Network, JSC Rusatom Service, and other nuclear industry organisations.

Since 2019, TVEL has been industry integrator in the business area “Decommissioning and management of associated radioactive waste”. In 2021, the Economic Council of the Commonwealth of Independent states (CIS) also appointed TVEL as the CIS Base Organisation for Management of Used Nuclear Fuel, Radioactive Waste and Decommissioning of Nuclear and Radiation Hazardous Facilities. 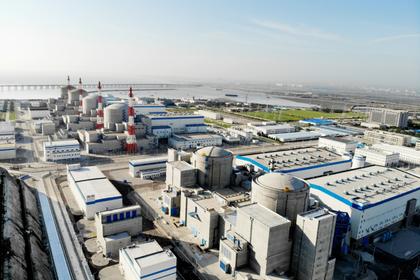 RUSSIAN NUCLEAR FOR CHINA
In June 2018, Russia and China signed four agreements, including for the construction of two VVER-1200 reactors as units 7 and 8 of the Tianwan plant in Jiangsu province.
English 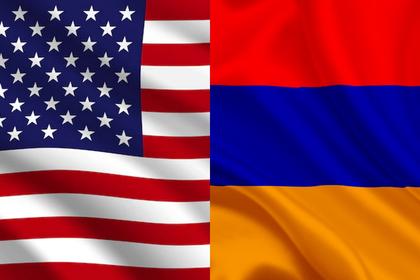 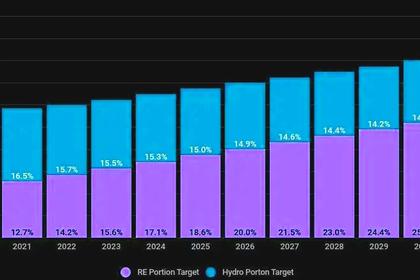 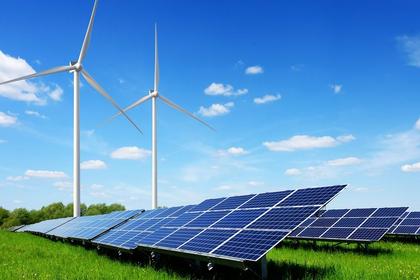 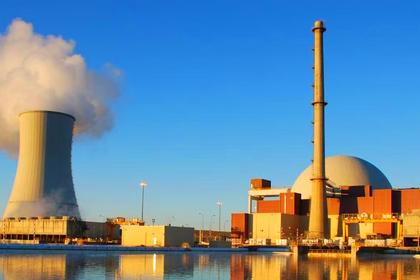 U.S. NUCLEAR FUEL FOR SPAIN
In September, Westinghouse and Enusa announced their intention to collaborate on VVER-440 fuel fabrication with the aim of delivering a Western alternative to Russian fuel in the European market VVER-440s currently use fuel from Rosatom’s TVEL.
English
All Publications »
Feedback: