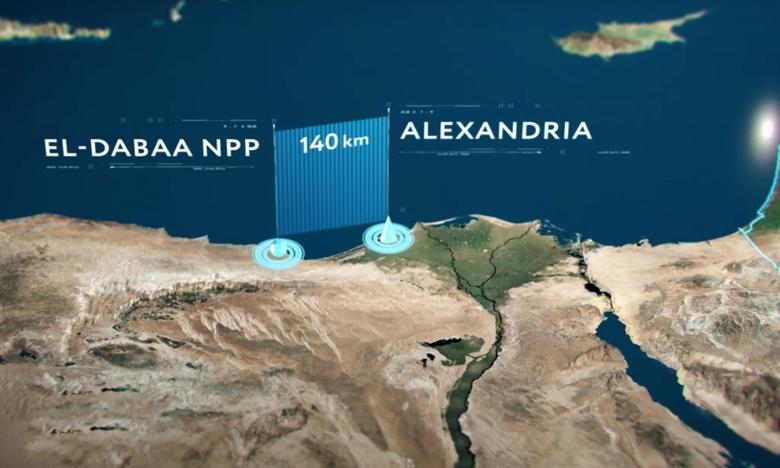 N - 4 July 2022 - The Egyptian Nuclear and Radiological Regulatory Authority (ENRRA) has issued a permit to Rosatom for the construction of unit 1 of the El-Dabaa NPP. This permit, along with excavation works at site, is necessary for the start of the main stage of construction, Rosatom said.

El-Dabaa - Egypt's first NPP - is to be built in the province of Matruh on the Mediterranean coast, about 300km north-west of Cairo. The station will consist of four VVER-1200 reactors. The plant is being constructed by Rosatom in accordance with contracts that entered into force in December 2017 based on an inter-governmental agreement signed by Egypt and Russia in 2015. The contracts specify that Russia will also supply nuclear fuel throughout the lifecycle of the plant, arrange for the training of the Egyptian personnel, and assist in the operation and maintenance of the plant for the first 10 years. The cost of the project is $30 billion, 85% of which is financed through a $25 billion Russian loan.

“Obtaining construction permit for unit 1 is a momentous occasion paving the way for the launch of full-scale construction of the first NPP in Egypt,” said Rosatom Director General Alexey Likhachev.

He added that “El-Dabaa NPP will be the first nuclear power plant of this generation on the African continent. It will further secure the country’s regional technological leadership.” Unit 1 is scheduled to begin operation in 2026.

Amgad El-Wakil, board chairman of Egypt’s Nuclear Power Plants Authority, said, “Today, we etched in gold Egypt joining the ranks of countries building nuclear power plants after over 70 years waiting for this dream to come true.” Earlier in June, Rosatom announced that it had started the manufacture in Saint Petersburg of electrical components for the plant’s reactor vessel.

In November 2021, Egypt signed a long-term $1million agreement with the Czech ÚJV Rež Research and Development company to consult on El-Dabaa Nuclear Plant, according to ENRRA Chairperson Sami Shaaban. Under that contract, ÚJV Rež will provide technical assistance to the ENRRA in licensing the nuclear plant. 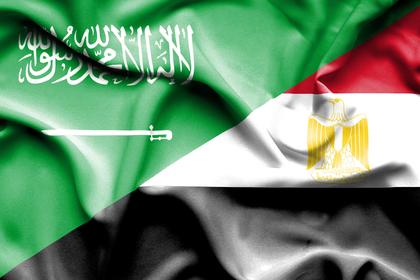 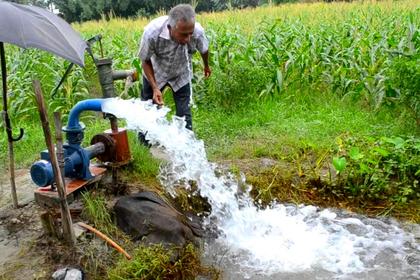 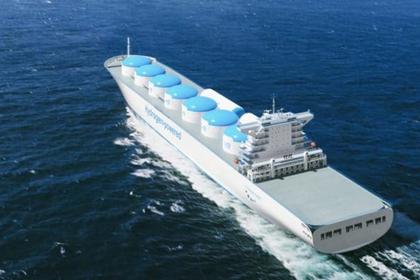 HYDROGEN ENERGY FOR EGYPT 4 GW
Masdar and Hassan Allam Utilities have signed preliminary agreements with several parastatals in Egypt to set up a strategic platform that targets an electrolyser capacity of 4 GW in Egypt by 2030
English
All Publications »
Tags: RUSSIA, NUCLEAR, EGYPT
OIL PRICE: BRENT BELOW $82, WTI BELOW $75