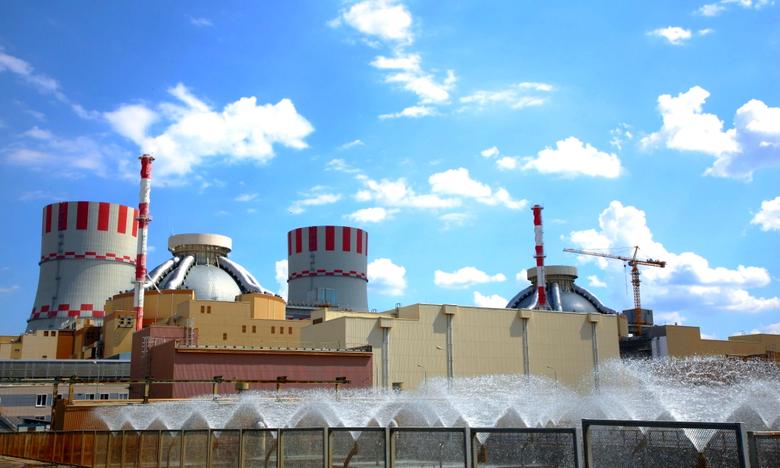 WNN - 14 July 2022  - The Memorandum of Understanding (MoU) was signed between Rosenergoatom, Rosatom Training Academy and the Agency for Nuclear Power Engineering Development at the Ministry of Energy in Uzbekistan.

The MoU agrees cooperation intended to develop the national nuclear infrastructure of Uzbekistan as well as raising the awareness of nuclear technology and its applications among the general public, Rosatom said.

The MoU also provides for "participation of Uzbek specialists in the joint activities of Rosatom Technical Academy and the International Atomic Energy Agency (IAEA)".

Uzbekistan is the world’s seventh-ranking uranium supplier, according to World Nuclear Association, and was a significant source of Russian uranium supply until it gained independence in 1991. Japanese and Chinese joint ventures are active in uranium development in the country.

In September 2018, an intergovernmental agreement was signed for construction by Rosatom of two VVER-1200 reactors to be commissioned about 2028, and an electricity generation strategy outlined by the Ministry of Energy in 2020 envisaged 15% of the Uzbekistan's electricity coming from nuclear by 2030. 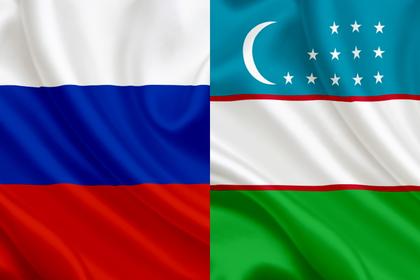