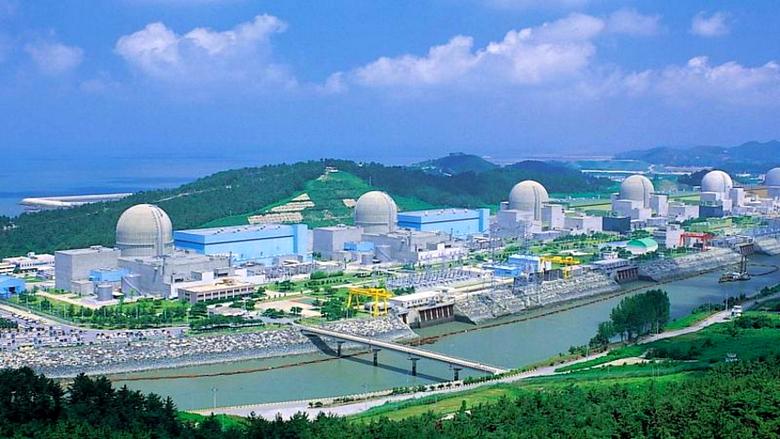 WNN - 05 July 2022 - South Korea's government has laid out a new energy policy which aims to maintain nuclear's share of the country's energy mix at a minimum of 30% by 2030. It also calls for the construction of units 3 and 4 at the Shin Hanul nuclear power plant to resume after design work was suspended in 2017 due to uncertainties about government policy on the construction of new reactors.

President Yoon Suk-yeol, who took office in May, has vowed to reverse former President Moon Jae-in's policy of phasing out nuclear power, a policy which was brought in after he assumed office in 2017, and followed the 2011 Fukushima Daiichi accident in Japan.

During a cabinet meeting today, presided by President Yoon, a new energy policy was announced.

"Amid the global push for carbon neutrality and the escalation of the Russia-Ukraine conflict and global energy supply chain uncertainties, energy security and attaining carbon neutrality goals are now more critical than ever," the Ministry of Trade, Industry and Energy (MOTIE) said in a statement. "In response to these changes, it is imperative that new energy policy goals and directions are set so as to better accomplish carbon neutral government projects and the expansion of nuclear power."

It said in order for a "feasible and reasonable" energy mix to be reestablished, construction of Shin Hanul 3 and 4 is to resume "with the goal of expanding the nuclear energy ratio to a minimum of 30% by 2030". The ministry added: "This 30% hinges on the premise that nuclear plants still under construction will achieve normal operation, and that those currently in operation will achieve continued operation."

Korea Hydro & Nuclear Power announced in May 2017 that it had instructed Kepco Engineering & Construction - which signed a design contract in March 2016 - to suspend work for the two planned APR1400 units at Shin Hanul 3 and 4. This work would be suspended, the state-owned utility said, until the government policy on the construction of new nuclear power plants is confirmed. However, work towards licensing the new units was to continue.

The new policy also aims to strengthen exports of new energy industries and "capitalise on them as growth engines". It sets the goal of exporting 10 nuclear power plants by 2030, as well as the development of a Korean small modular reactor design. The government said the policy aims to "reinvigorate the nuclear energy ecosystem through early project procurement".

Under the policy, the government says renewable energy supply goals must be "reestablished in consideration of rational and realistic supply conditions". It says the specific ratio of different sources of power, such as solar and offshore wind, must be determined for "optimal outcome".

South Korea's phase-out of coal power must be done in a "rational manner", it says, "factoring in the supply-demand situation and system status". The use of zero-carbon power sources "should take technological circumstances into account".

"The new regime's energy policies and directions announced as above are to replace the previous government's nuclear phase-out plan, and the 30% ratio goal officialises the policy of increasing nuclear power utilisation in view of carbon neutral and energy security," MOTIE said.

"Smooth implementation of the aforementioned new energy policies will help reduce reliance on fossil fuel imports from 81.8% (2021) to 60% (2030). Furthermore, 100,000 new jobs are expected to be created by 2030 through the nurturing of new energy industries and exports." 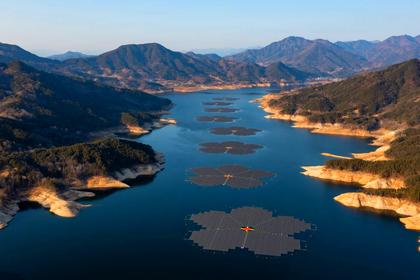 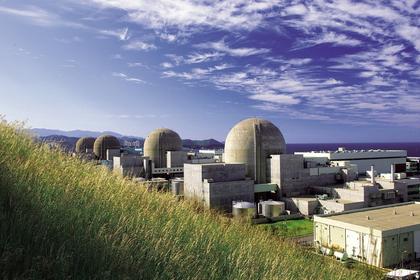 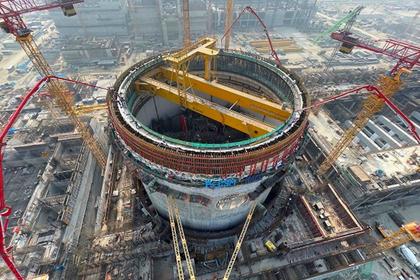 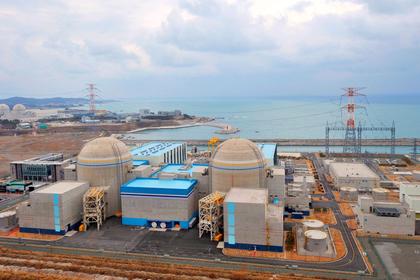 S.KOREAN NUCLEAR ENERGY
South Korea currently has 24 reactors, providing about one-third of South Korea’s electricity and nuclear energy had long been a strategic priority for the country until the phase-out policy was introduced.
English 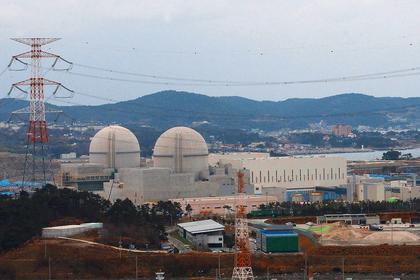 S.KOREAN NUCLEAR FOR POLAND 8.4 GW
Poland's energy policy until 2040 considers the development of a nuclear power plant (1-1.6 GW) that could start commercial operations in 2033.
English
All Publications »
Tags: KOREA, NUCLEAR
OIL PRICE: BRENT NEAR $99, WTI NEAR $94