Both benchmarks fell to their weakest levels since February in the previous session after U.S. data showed crude and gasoline stockpiles unexpectedly surged last week and as OPEC+ agreed to raise its oil output target by 100,000 barrels per day (bpd), equal to about 0.1% of global oil demand.

The Organization of the Petroleum Exporting Countries (OPEC) and allies including Russia, known as OPEC+, have been previously increasing production but have struggled to meet targets as most members have already exhausted their output potential.

He added that WTI oil prices are "likely to oscillate" between $90 and $100 a barrel.

While the United States has asked the group to boost output, spare capacity is limited and Saudi Arabia may be reluctant to beef up production at the expense of Russia, hit by sanctions over the Ukraine invasion that Moscow calls "a special operation".

Ahead of the meeting, OPEC+ had trimmed its forecast for the oil market surplus this year by 200,000 barrels per day (bpd) to 800,000 bpd, three delegates told Reuters.

"It looks like OPEC+ is resisting calls to boost output because the crude demand outlook continues to get slashed. The world is battling the ongoing global energy crisis and it won't be getting any help from OPEC+," Edward Moya, senior analyst with OANDA, said in a note.

"The oil market will remain tight over the short term and that means we should still have limited downside here. Crude prices should find strong support around the $90 level and eventually will rebound towards the $100 barrel level even as the global economic slowdown accelerates."

Supporting prices on Thursday, however, the Caspian Pipeline Consortium (CPC), which connects Kazakh oil fields with the Russian Black Sea port of Novorossiisk, said that supplies were significantly down, without providing figures. 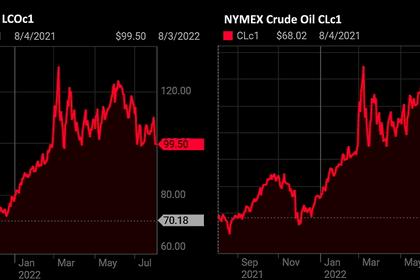 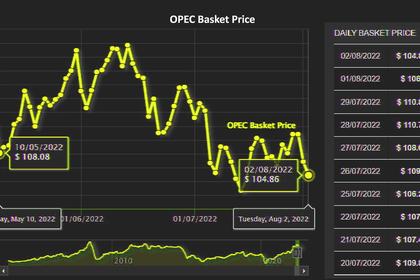 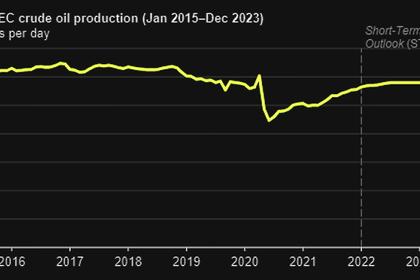 OPEC+ PRODUCTION IS STABLE
The Joint Technical Committee of OPEC+, which includes Russia, trimmed its forecast for a surplus in the oil market this year by 200,000 barrels per day to 800,000 bpd
English 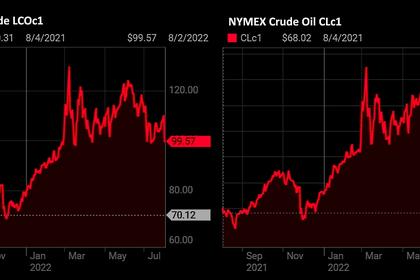 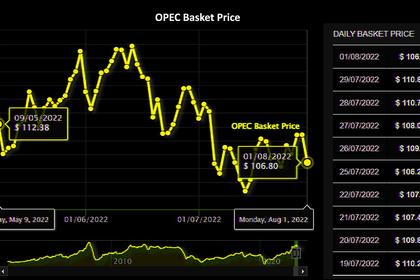 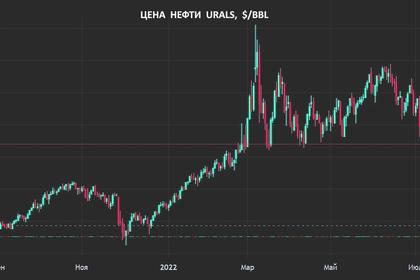 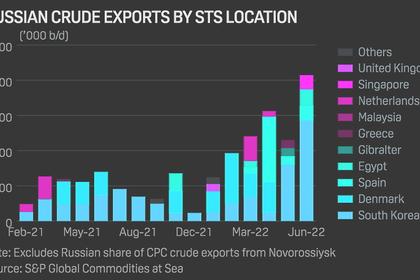