The August Short-Term Energy Outlook (STEO) is subject to heightened uncertainty resulting from Russia’s full-scale invasion of Ukraine, how sanctions affect Russia’s oil production, the production decisions of OPEC+, the rate at which U.S. oil and natural gas production rises, and other contributing factors. Less robust economic activity in our forecast could result in lower-than-forecast energy consumption.

U.S. refineries average 93% utilization in 3Q22 in our forecast, as a result of high wholesale product margins. Elevated prices for gasoline and diesel reflect refining margins for those products that are at or near record highs amid low inventory levels.

In July, the Henry Hub spot price averaged $7.28 per million British thermal units (MMBtu), down from $7.70/MMBtu in June and $8.14/MMBtu in May. Average natural gas prices fell over the last two months primarily because of additional supply in the domestic market following the shutdown of the Freeport LNG export terminal on June 8.

However, prices increased by almost 50%, from $5.73/MMBtu on July 1 to $8.37/MMBtu on July 29, because of continued high demand for natural gas from the electric power sector. We expect the Henry Hub price to average $7.54/MMBtu in the second half of 2022 and then fall to an average of $5.10/MMBtu in 2023 amid rising natural gas production.

We forecast that U.S. LNG exports will average 10.0 Bcf/d in 3Q22 and 11.2 Bcf/d for all of 2022, a 14% increase from 2021. This increase is the result of additional U.S. LNG export capacity that has come online and Freeport LNG resuming operations sooner than we had initially expected. In the first half of 2022, the United States became the largest LNG exporter in the world. We forecast LNG exports will average 12.7 Bcf/d in 2023.

The largest increases in U.S. electricity generation in our forecast come from renewable energy sources, mostly solar and wind. We expect renewable sources will provide 22% of U.S. generation in 2022 and 24% in 2023, up from 20% in 2021.

We forecast the U.S. residential electricity price will average 14.6 cents per kilowatthour (kWh) in 2022, up 6.1% from 2021. Higher retail electricity prices largely reflect an increase in wholesale power prices driven by rising natural gas prices. Annual average wholesale prices for 2022 range from an average of $62 per megawatthour (MWh) in Florida to $95/MWh in the ISO New England and New York ISO markets. 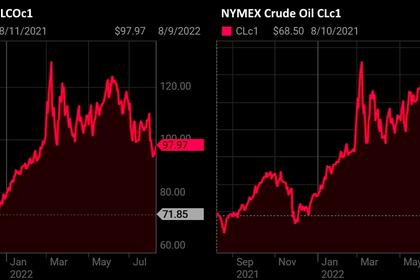 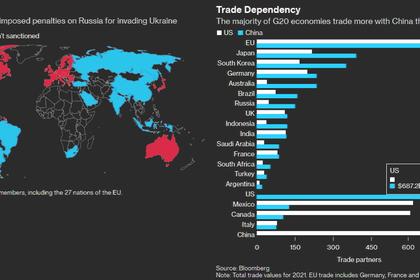 WITHOUT RUSSIAN SANCTIONS
Much of the world isn’t ready to follow US and European efforts to isolate President Vladimir Putin’s Russia.
English 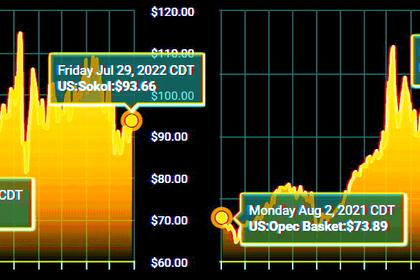 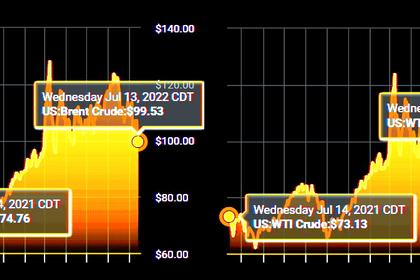 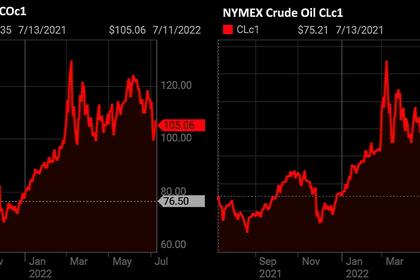 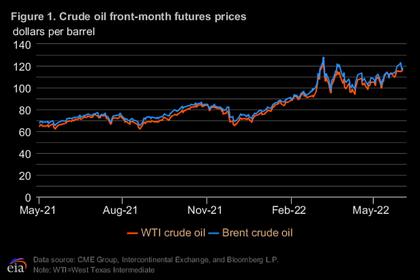 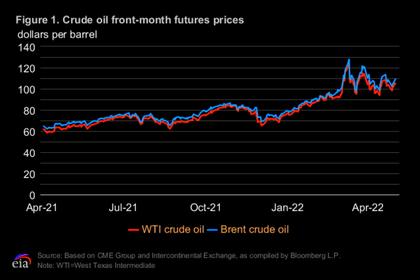