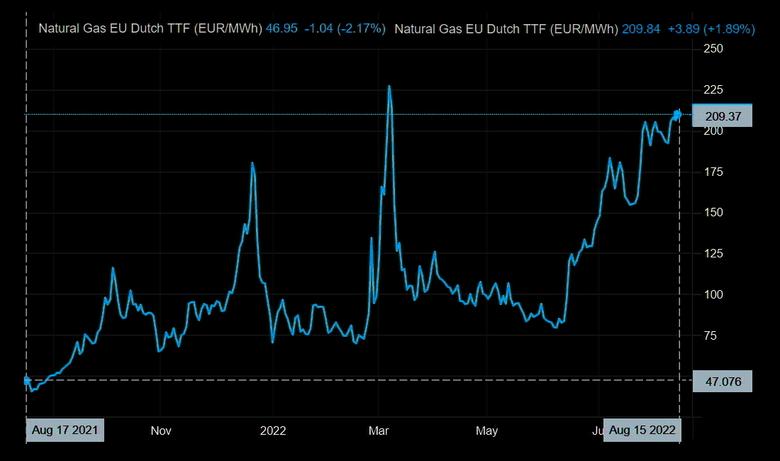 PLATTS - 12 Aug 2022 - Russia has again demanded official confirmation that turbines used to flow gas in the Nord Stream pipeline to Germany would not fall foul of EU, Canadian, or UK sanctions.

In a statement Aug. 11, the Russian embassy in Germany said that, until state-controlled Gazprom received the necessary documentation, it could not take delivery of repaired turbines from Siemens Energy or send other units for repair.

Nord Stream is currently running at just 20% of capacity, with only one turbine operational capping flows at 33 million cu m/d.

One other repaired turbine -- turbine 073 -- has been returned from Canada after maintenance work and a sanctions waiver approved by Ottawa, but the turbine remains in a Siemens facility in Mulheim, Germany.

"As for the turbine repaired in Canada and currently located in Mulheim, its delivery to Germany does not comply with the terms of the contract," the embassy said.

"Russia needs official confirmation that this and other turbines, which require routine maintenance and repair, will not fall under the sanctions of the EU, Canada and the UK," it said.

"Until Gazprom receives such documents, it will not be able to accept this turbine or send other units for repair."

European gas prices are back close to record highs seen in March, in the immediate wake of Russia's invasion of Ukraine, due to the sharply lower Nord Stream flows and concerns over winter gas supply shortages.

The Dutch TTF month-ahead price reached an all-time high of Eur212.15/MWh on March 8, according to Platts price assessments from S&P Global Commodity Insights, and was last assessed not far off that record at Eur207.40/MWh on Aug. 11.

On Aug. 8, Gazprom's Vitaly Markelov, deputy chairman of the Gazprom Management Committee, reiterated that official explanations and permits from the EU and UK were also required to allow the overhaul and maintenance of Portovaya turbines in addition to the Canadian approval.

"There is currently no complete package of documents that allow the transportation and repair of engines," Markelov said in comments posted to the embassy website.

Markelov said the supply of the turbine from Canada to Germany -- instead of directly to Russia as had been expected -- did not comply with the terms of the contract.

"If the delivery was carried out from Canada directly to Russia, as it was originally assumed, then we would not have to assess the impact of EU sanctions and take into account the possible risks associated with the blocking of the turbine in an EU country," he said.

He added that, since the contract supplier was a UK-based Siemens unit, Industrial Turbine Company Ltd, then the requirements of UK law also apply to it, including possible sanctions restrictions.

Lastly, he said, the permit granted by the Canadian authorities was issued to Siemens Energy Canada Ltd, with which Gazprom does not have a contractual relationship.

Nord Stream needs five of the bigger turbines to be operational at Portovaya to flow at 100% capacity -- with the sixth used as a standby unit.

Markelov said that, since April, turbine 072 had also been ready to be sent to the Siemens plant in Canada for maintenance, and that turbines 074 and 121 were taken offline in June and July due to the need for factory repairs.

"The timing of the overhaul of the turbines is of critical importance for the operation of the Portovaya compressor station and the Nord Stream gas pipeline. And this is especially important for gas supplies in the upcoming autumn-winter period," he said.

Markelov said the second set of problematic issues were with faulty turbines 075, 076 and 120.

"Their service maintenance should take place directly with the participation of Siemens specialists. For these engines in May-June, 11 emergency failures were recorded. Now they are in a state of forced downtime," he said.

"The lifting of restrictions is permissible only when the manufacturer, that is Siemens, eliminates the malfunctions in order to restore the safe and reliable operation of the turbines," he said.

Markelov said Gazprom had repeatedly appealed to the Russian representative office of Siemens, but that Siemens had eliminated no more than a quarter of the identified faults.

"For the rest, we have not received constructive and sufficient proposals to restore the safety and reliability of these turbines in accordance with all applicable requirements of the legislation of the Russian Federation," he said.

Markelov said there were no restrictions on Siemens officials being at the Portovaya compressor station to perform service work. "We look forward to the arrival of their specialists at the compressor station," he said.

He said if Gazprom's European partners solved their own "problems" as soon as possible, "then the situation with gas supplies to the European market will immediately normalize."

A spokesperson for Siemens Energy said Aug. 12 the company had no updated comment on the situation.

On Aug. 4, a spokesperson for the company said that everything there was to say about the returned turbine had been said. "It is ready for operation and can be transported immediately from our side so if the operator really wants the turbine, he'll get it." 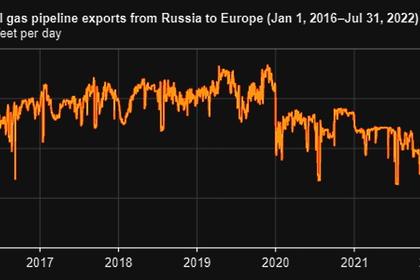 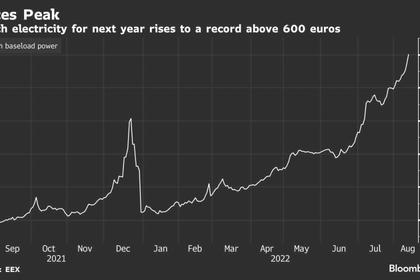 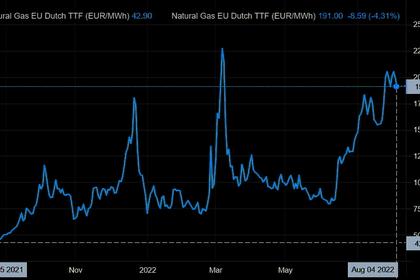 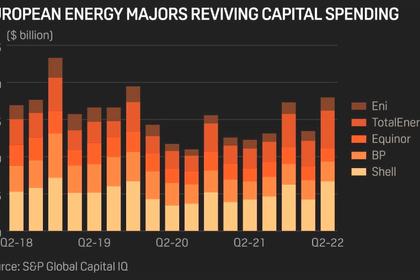 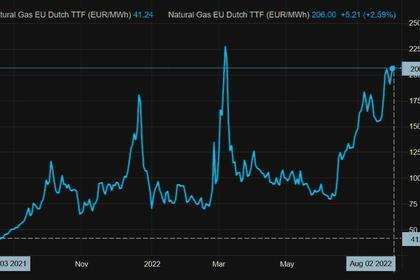 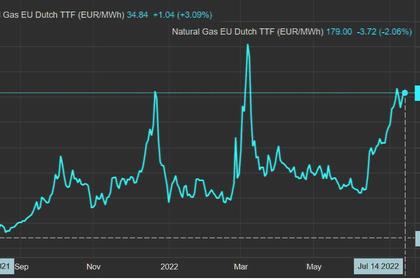