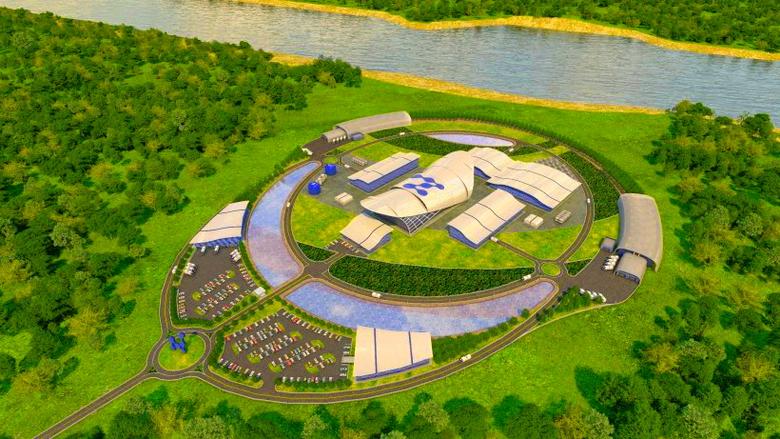 WNN - 02 August 2022   - The US Nuclear Regulatory Commission (NRC) has announced it will issue the final rule that certifies NuScale's small modular reactor (SMR) design for use in the USA. The reactor is the first SMR design to be certified by the NRC.

Design certification means that the NRC has determined a nuclear power plant design meets all its applicable safety requirements, independent of an application to construct or operate a plant. Any subsequent application for a combined construction and operating licence referencing that design will not need to address any of the issues already covered by the design certification, but will instead address remaining site-specific safety and environmental issues for the proposed plant.

NuScale submitted an application to the NRC on 31 December 2016, to certify the company’s small modular reactor design which uses natural, passive processes such as convection and gravity in its operating systems and safety features. A plant would comprise up to 12 of the pressurised water reactor modules, submerged in a safety-related pool built below ground level.

The final safety evaluation report (FSER) for the reactor - the first-ever FSER to be issued by the NRC for an SMR - was issued in August 2020. November 25 is pencilled in on the regulator's timeline for publication of the final rule.

"The affirmation of NuScale's design and strong safety case could not have come at a more crucial time - when around the world, people are struggling from the compounding crises of volatile energy prices and climate change-driven extreme weather events," NuScale President and CEO John Hopkins said. "We are pleased with this continued recognition of our technology's inherent safety design and our potential as a timely, carbon-free energy solution to meet our global community's needs."

NuScale's SMR will be the seventh reactor design to be certified by the NRC, following GE Nuclear Energy's Advanced Boiling Water Reactor, Westinghouse's System 80+, AP600, and AP1000, GE-Hitachi Nuclear Energy's Economic Simplified Boiling Water Reactor, and Korea Electric Power Corporation and Korea Hydro & Nuclear Power Co's APR1400. Of those, only the AP1000 design - currently being built at Vogtle units 3 and 4 - have progressed to construction in the USA.

NuScale in June announced a strategic shift from product development to product delivery as it progresses with commercialisation of the reactor, which is being offered as VOYGR plants of twelve, six or four modules. The first commercial deployment of a NuScale VOYGR power plant is expected to be as a six-module unit for Utah Associated Municipal Power Systems' (UAMPS) Carbon Free Power Project, which is to be built at a site at the Idaho National Laboratory in the USA. 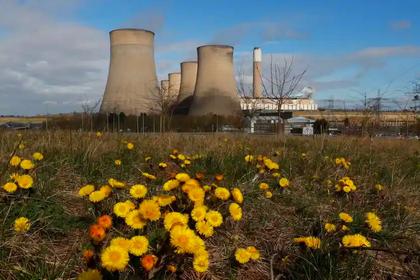 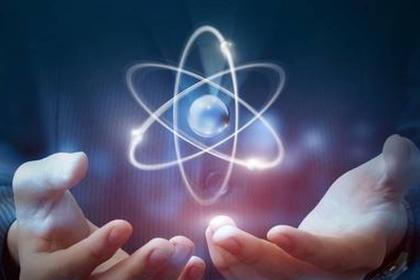 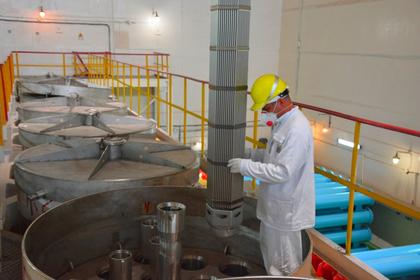 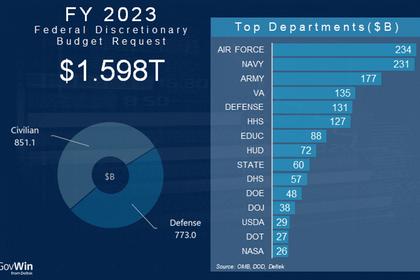 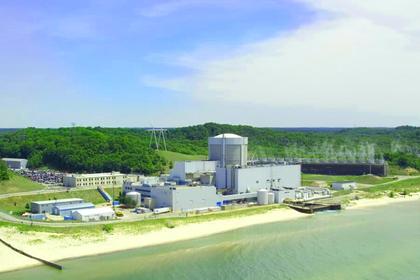