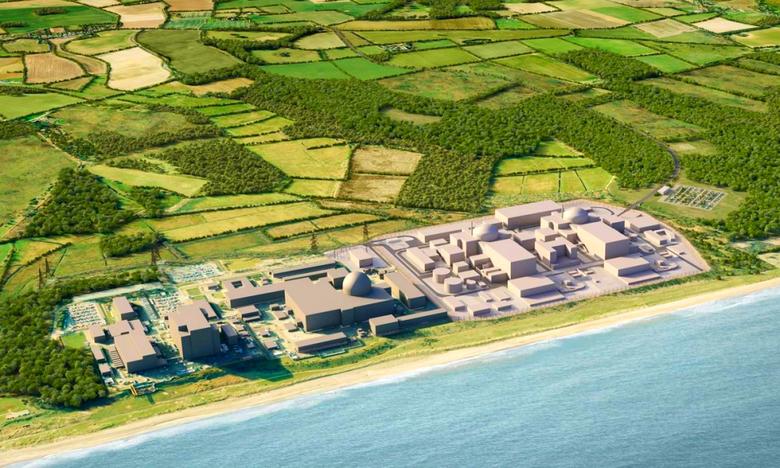 "We must pull our national finger out and get on with Sizewell C. That is why we are putting up to GBP700 million into the deal," said Johnson, whose successor is to be announced by the Conservative Party on Monday and expected to take over as prime minister on Tuesday.

He noted that this is part of the GBP1.7 billion of new direct government funding to develop a large-scale nuclear project announced in October.

The plan is for Sizewell C to feature two EPRs producing 3.2 GW of electricity, enough to power the equivalent of around six million homes. It would be a "replica" of the Hinkley Point C plant, under construction in Somerset. EDF Energy submitted a development consent order (a planning application) for the plant in May 2020, which was granted in July this year. EDF Energy expects to make a final investment decision later this year or in 2023.

"In the course of the next few weeks I am absolutely confident that it will get over the line," Johnson said. "And we will get it over the line because it would be madness not to."

In January, the UK government provided GBP100 million in funding to develop the project, and also took legislation through parliament allowing a new way of funding new large infrastructure projects - a Regulated Asset Base (RAB) funding model - and in this case gave itself the option to take a 20% stake in the project.

"This new reactor is just a part of our Great British nuclear campaign. We will build a reactor a year again. We will build them across the country, at least eight of them, large ones and small modular reactors," Johnson stated. "I say go nuclear and go large and go with Sizewell C."

The announcement of the additional government funding was welcomed by the Nuclear Industry Association (NIA), calling it "a welcome and timely boost for British energy security".

NIA Chief Executive Tom Greatrex said: "This announcement is another important step toward starting construction at Sizewell C, cutting gas, cutting bills and creating stable, secure well-paid jobs for people up and down the country.

"The next government should sustain this momentum by giving nuclear the green label it deserves in the sustainable investment taxonomy and getting Sizewell C over the line. Sizewell C should be the start on a new era of nuclear construction to ensure our energy security for the rest of the century." 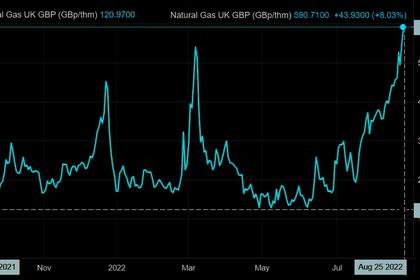 BRITISH COLD WINTER
UK households will pay almost triple the price to heat their homes this winter compared with a year ago, a jarring increase for millions of people already struggling to afford everyday essentials.
English 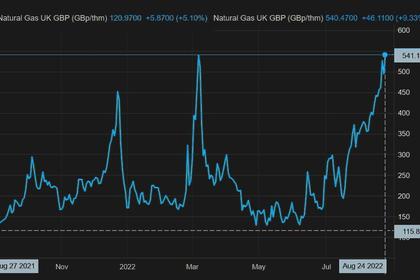 BRITAIN'S ENERGY PROTECTION £100 BLN
UK was facing a “catastrophic winter”, telling the BBC that half of all households could fall into fuel poverty without intervention.
English 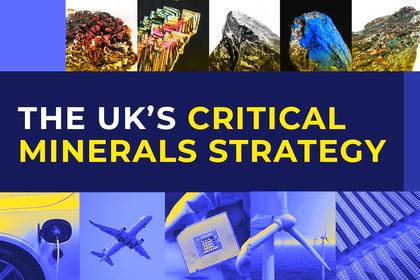 BRITAIN'S ENERGY, MINERALS STRATEGY
As technology evolves faster than ever, we become more and more reliant on a new cohort of minerals. We are moving to a world powered by critical minerals: we need lithium, cobalt and graphite to make batteries for electric cars; silicon and tin for our electronics; rare earth elements for electric cars and wind turbines.
English 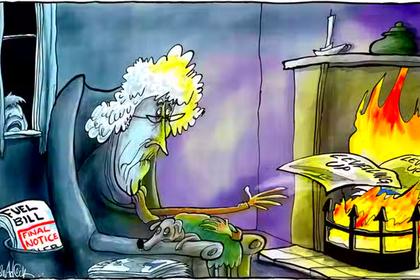 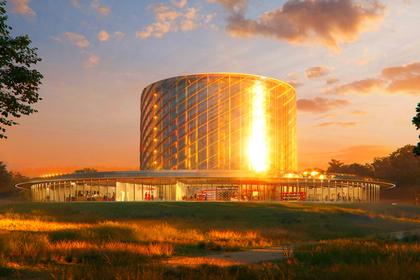 BRITAIN'S FUSION DEVELOPMENT
The Office of Nuclear Regulation is responsible for the regulation of the safety and security of nuclear installations in the UK. However, fusion reactors are not prescribed installations for the purposes of the Nuclear Installations Act 1965.
English 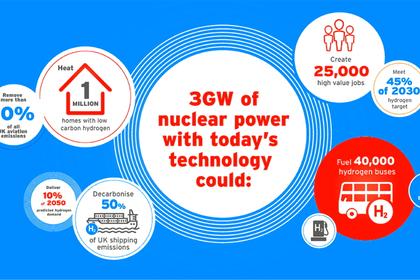 BRITAIN'S NUCLEAR HYDROGEN
A single nuclear power plant has the potential to generate enough hydrogen to decarbonise the heating of one million homes or 40,000 hydrogen buses from a site no more than a few square miles in size, with technology that is available today.
English
All Publications »
Tags: BRITAIN, NUCLEAR, INVESTMENT
OIL PRICE: BRENT NEAR $82, WTI ABOVE $75