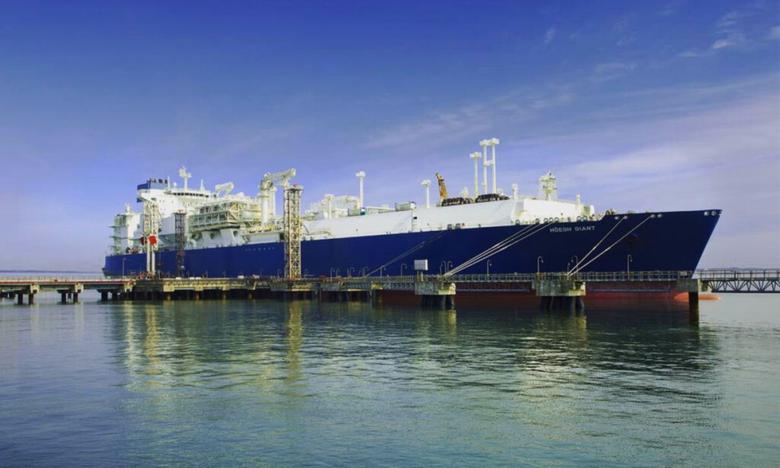 Only a handful of those tenders, however, have likely been awarded as demand is mostly lackluster because LNG prices are still elevated.

Higher fertilizer demand in India has resulted in increased LNG requirement for the next quarter, an LNG importer in India said. "Importers are participating in that [fertilizer-related] tender, but that's not a firm requirement so the volumes are not certain," the importer said. LNG is a feedstock for fertilizer production.

There is some buying interest below $40/MMBtu, but activity remains tepid as other sources of energy are also being tapped, according to the importer.

Market sources widely cited cargo offers at least in the mid-$40/MMBtu. IOC did not award the tender after prices received from sellers were around $50/MMBtu. IOC is well supplied with long-term volumes mostly from Qatar, the US, and Australia, and does not need to award the tender urgently, industry sources said.

While LNG prices have eased, a wide gap exists between buyers and sellers, leading to few deals. Platts JKM fell nearly $10/MMBtu week on week Sept. 20 and is down over $20/MMBtu from recent highs. Platts, part of S&P Global, assessed JKM for November at $38.659/MMBtu Sept. 20.

Several sources from GAIL declined to comment on whether the company awarded the tender. Industry sources said the tender may have been partially awarded.

GSPC, GAIL, and IOC were not immediately available for comment.

Quite a few buy tenders in India are unawarded in 2022 due to lackluster demand in the wake of high LNG prices.

A Singapore-based trader said some participants were testing the market for price discovery rather than actively participating.

Gas-fired power generation in India has been curtailed due to high LNG prices, while other sectors, such as refineries and petrochemicals, switched to alternative energy sources.

"There is more downside risk to LNG imports in India after an approximate reduction of three cargoes a month of term volumes amid a tight global market," Ayush Agarwal, an LNG analyst at S&P Global, said. "However, GAIL is likely actively trying to replace its canceled term cargoes at price levels that are hard to expect from an Indian buyer considering the price sensitivity in the downstream market."

Agarwal said they expect 2022 LNG imports to decline 13% from 2021 and average below 30 Bcm/year. Other cheaper fuels, such as fuel oil, LPG, and coal, have already replaced LNG/gas consumption in sectors including power and refining where switching between fuels is relatively easy, dampening LNG imports, Agarwal said. 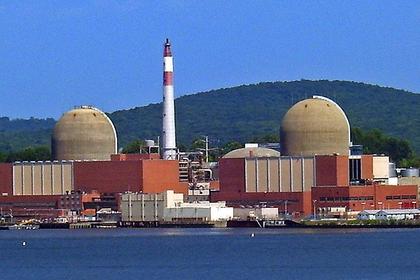 INDIA'S SMR NUCLEAR
India currently has 22 operating nuclear reactors, totalling some 6795 MWe of capacity. A further eight units, totalling just over 6000 MWe, are under construction, and the Indian government is committed to growing nuclear capacity as part of its massive infrastructure development programme.
English 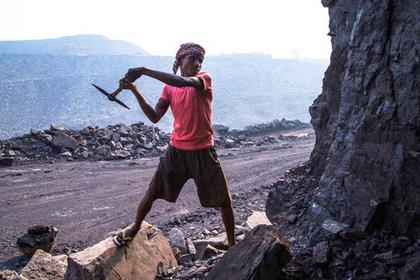 INDIA NEED COAL AGAIN
India's coal based generation accounted for 69.9% of the country's overall electricity generation of 1,490.277 billion units in fiscal year 2021-22 (April-March), a growth of 9.5% from a year ago.
English 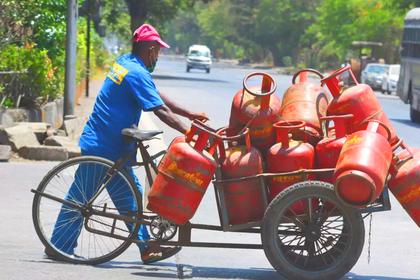 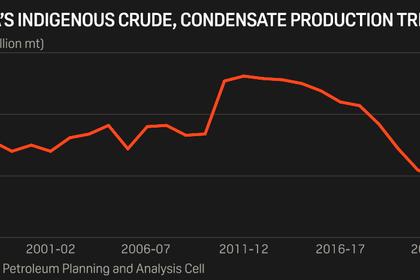 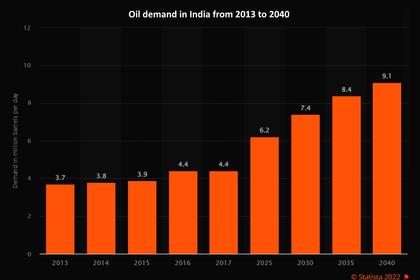 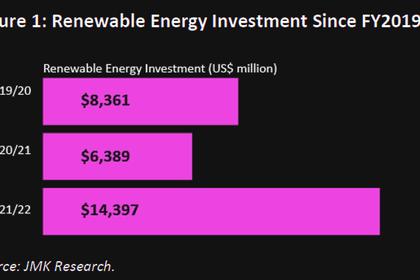 INDIA'S RENEWABLES INVESTMENT UP TO $14.4 BLN
Investment in electricity generation in India has rebounded from its slump during the COVID-19 pandemic, with 15.5 gigawatts (GW) of renewable energy capacity – representing an investment of a record US$14.4 billion – added in the past financial year.
English 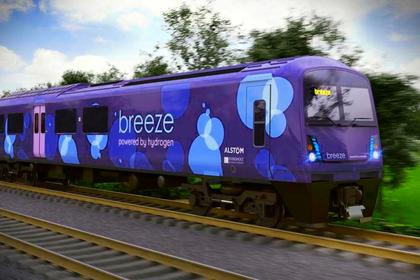 INDIAN HYDROGEN INVESTMENT $5 BLN
The purchase would be yet another shot in the arm for Adani, who has been seeking global investors and has committed to spend as much as $70 billion by 2030 across the green-energy value chain.
English
All Publications »
Tags: INDIA, LNG, GAS
OIL PRICE: BRENT ABOVE $86, WTI ABOVE $78