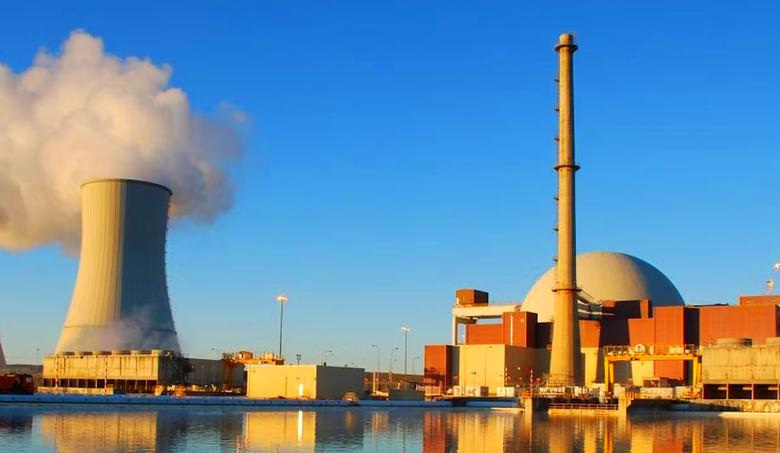 N - 20 January 2023 - Spain’s Enusa Industrias Avanzadas and Westinghouse Electric Sweden AB have formalised a cooperation agreement regarding the manufacture of VVER-440 fuel. Under this agreement, which entered into force on 1 December, the two companies will collaborate exclusively in the manufacture of VVER-440 fuel for the countries that currently operate this type of reactor. Enusa has launched all the necessary activities to reinstall a production line for this product at its Juzbado factory. This is expected to be completed and licensed in 2023 to make possible fuel deliveries from the beginning of 2024.

Through this agreement, Westinghouse and Enusa will manufacture the fuel using their factories at Västerås, in Sweden, and Juzbado (Salamanca), in Spain, as supply contracts are signed. Enusa says the agreement has a special impact on manufacturing activities and opens the door to collaboration in engineering and licensing activities as well as in service activities at power plants. These will be finalised based on the contracts that are formalized with the different clients.

In September, Westinghouse and Enusa announced their intention to collaborate on VVER-440 fuel fabrication with the aim of delivering a Western alternative to Russian fuel in the European market VVER-440s currently use fuel from Rosatom’s TVEL.

Westinghouse and Enusa have partnered since 1974 under a Pressurised-Water Reactor (PWR) fuel technology transfer agreement supporting plants in Spain, Belgium, and France among others. In 1999, British Nuclear Fuels Ltd (BNFL) bought Westinghouse’s commercial nuclear power businesses. Between 2001 and 2007, BNFL/Westinghouse delivered a total of 741 VVER-440 fuel assemblies to Fortum’s Loviisa NPP in Finland, which were manufactured by Enusa in Spain.

The fuel assembly design - NOVA E-3 (fixed assembly) and NOVCA (follower) - was developed in 1996-98 in a programme involving BNFL (UK), IVO (Finland) and PAKS (Hungary). The programme included extensive testing and qualification of the new design. In 1998, the manufacturing of five Lead Test Assemblies at Springfields, UK, was completed and the fuel was delivered for insertion in Loviisa unit 2.

These designs were integrated into the Westinghouse fuel product portfolio, and all the intellectual property for the VVER-440 fuel was transferred from BNFL to Westinghouse in 2005-2006 when Westinghouse was purchased by Toshiba. However, the Loviisa fuel contract was not renewed and Westinghouse withdrew from the market in 2008, and closed down the supply chain and development of the VVER-440 design.

In 2014 reactivation of the VVER-440 market was reconsidered and Westinghouse, in a consortium comprising nine organisations, applied for a Euratom funded programme for diversification of the VVER fuel market in Europe. It was granted €2 million in 2015 to run the European Supply of Safe Nuclear Fuel (ESSANUF) HORIZON 2020 project Both Enusa and Westinghouse worked together on the ESSANUF project in 2015-2017. 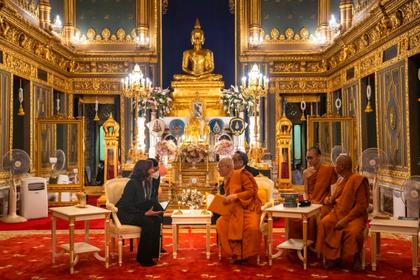 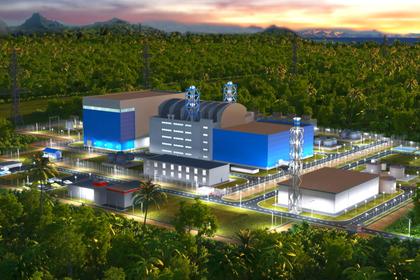 RUSSIAN NUCLEAR FOR KYRGYZSTAN
Electricity generation in Kyrgyzstan is mainly from hydro (over 90%). The country has no nuclear power, but in January 2022 signed a memorandum of cooperation with Rosatom on the construction of small nuclear power plants based on the RITM-200N.
English 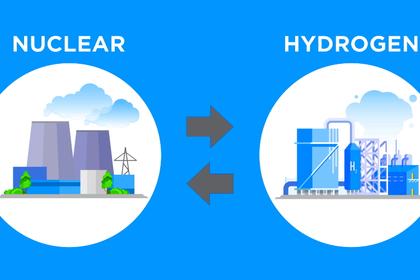 U.S. NUCLEAR HYDROGEN
Most of the hydrogen currently produced in the US is made through steam-methane reforming whereby methane reacts with high-temperature steam to produce carbon monoxide, carbon dioxide, and hydrogen.
English 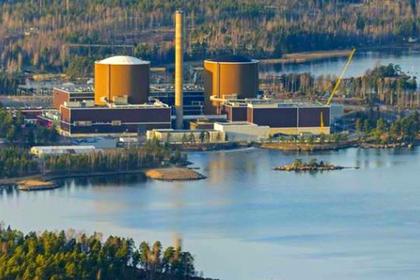 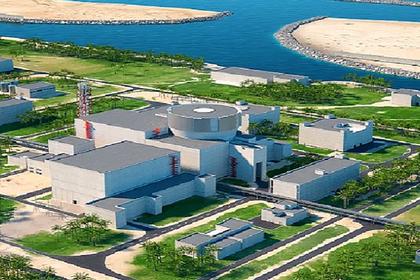 RUSSIAN NUCLEAR FOR EGYPT
Under a 2017 contract, the reactors are being supplied by Russia's Rosatom, complete with a lifetime of nuclear fuel and facilities for used fuel storage.
English 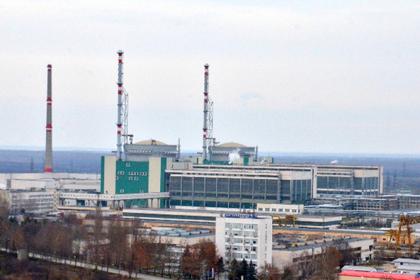 RUSSIAN NUCLEAR FOR BULGARIA
The Bulgarian authorities have excluded from the anti-Russian sanctions the work of Russia’s Atomstroyexport (ASE) at the Kozloduy and Belene NPPs and have extended the contract between ASE and the Belene NPP
English
All Publications »
Tags: USA, SPAIN, NUCLEAR, FUEL
OIL PRICE: BRENT NEAR $82, WTI ABOVE $75